American Horror Story – Cult E10 Review: Charles (Manson) in Charge – I have no idea where they’re going with this!

In a previous review, I wondered whether Kai were just trolling everyone. He may have been at some point, but now, he’s…well, drinking the Kool-Aid.

We begin this week’s episode with a look at what exactly set him on this path, the road to his becoming Divine Ruler. One night during a presidential debate last year, he got into it with a friend of Winter’s. He ended up slapping her, which got him slapped with mandatory anger management therapy. That’s where he met Bebe, the Valerie Solanas acolyte and Dr. Frankenstein to the monster Kai. It was her that put this idea into his head. Her plan was to foment and unleash female rage. The path to hell is paved with dubious intentions. 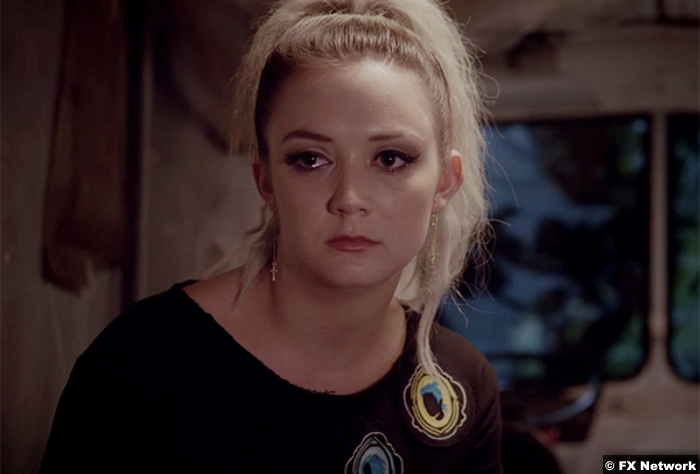 Now we are here and Kai is the head of a cult. But just as he seemed to be still on a rise to more power, he’s faltering. A speech he gives descends into chaos after the “Woke Warriors,” social justice activists, fight back. He’s maced, which, of course, is captured on film. But worse for Kai or really, worse for the people following him, he’s convinced the Warriors came out to play on federal orders. That is, he’s heading into serious tinfoil hat territory, where he believes the government is spying on him.

He becomes near obsessed with the idea that there’s a mole in his organization. He also believes it’s time for the group to take even more drastic action–basically the same kind of violent acts that got the community frightened before, but on a much more massive scale.

To accomplish this, he tells them his next campfire tale, the story of what happened at 10050 Cielo Drive in 1969. Accompanying his narration is a quite disturbing recreation of the Tate murders. What little excitement viewers might have had left for the planned Quentin Tarantino Manson movie probably ran out while they were watching this scene. What Kai says he wants is a “night of a 1000 Tates.” What he does is gut Gary and leave him on the steps of a Planned Parenthood. He’s trying to throw dirt on his competition, the incumbent he’s hoping to unseat. 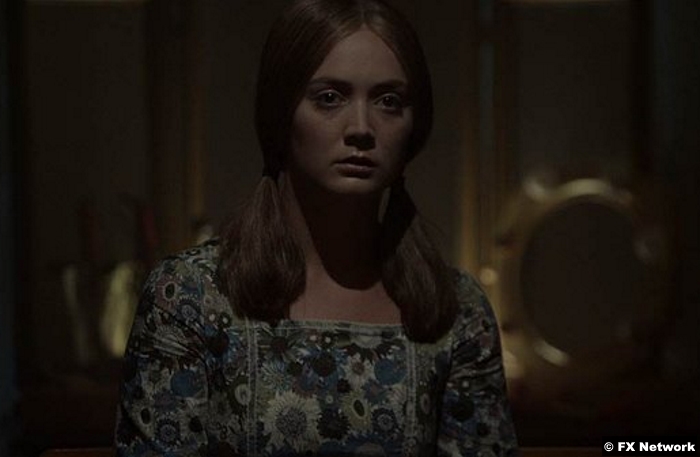 It’s a bananas plan and it doesn’t really have the effect he wants, though, because he’s basically lost Beverly. She’s still reporting, but the mental torture she’s endured–isolation, the suicide fakeout–have taken their toll. She doesn’t report with the verve she had before and Kai scolds her for not selling the angles well enough.

His biggest issue, though, is Winter. She’s lost faith in Kai’s vision, if she ever had it, and is clinging to him only because he’s family. But he’s unraveling fast.

When Bebe shows up, to try and snuff out the monster she’s created, the Twilight Zone ending of it all is that it’s female rage that ends her. Ally cares about nothing but Oz and she won’t let anyone get her in way.

That includes Winter. Whether Ally still hold a grudge against her for being the other woman is fuzzy, but it’s really irrelevant. She’s more important to Ally as a patsy. So Ally presents Kai with Winter’s Fitbit battery, which he’s all too eager to believe is a bug. They also found a mini recorder in the ice cream truck and Kai has the train ticket Winter tried to give to Beverly to help her escape. (Beverly assumed it was a test and refused.) 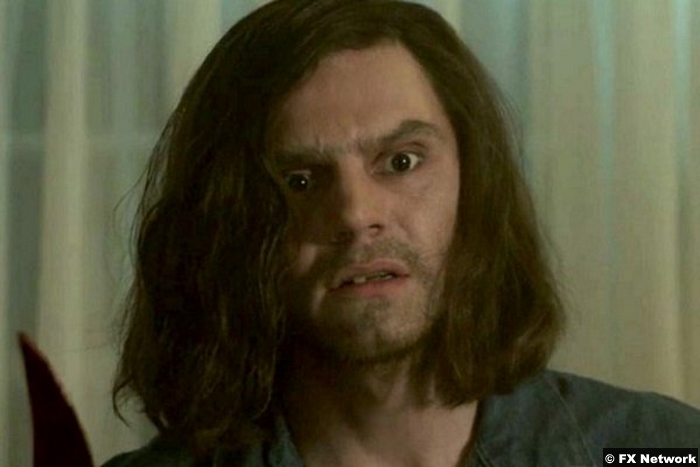 Kai, whom at this point, is experiencing hallucinatory visits from his brother and from Mr. Manson himself (played also by Peters), weeps as he accuses his sister. She denies it until the end, the end being when he strangles her to death. It’s as tough to watch as the Tate scene. Even the Blueshirts find it hard to witness.

One of the Blueshirts, though, is more disturbed by it than the others. We go with “Speed Wagon (Cameron Cowperthwaite),” perhaps Kai’s righthand Blueshirt, as he rushes to his car in a panic. There, he rips off and destroys the wire he was wearing. So Kai saw one thing coming. But Ally, who we last see sliding into the car with Speed Wagon (to his surprise), he hasn’t seen yet.