It’s easy to forget that Poppernak has a whole life outside the sheriff’s department. After all, we only ever see him on the job. This week, though, is a departure from that pattern. As such, we begin the episode shadowing Mo as he attends the wedding of a family friend.

He’s having a good time. Everyone is. Well, except me. Mo strikes up a conversation with a woman, a fellow attendee, and all it did was distract me. There was immediately something about her I didn’t trust. Not in a too serious way, though. I thought she might be a wedding crasher, especially when she explained her connection to the happy couple. Saying that she and the groom-to-be are “working on a project,” for instance, is vague as heck. 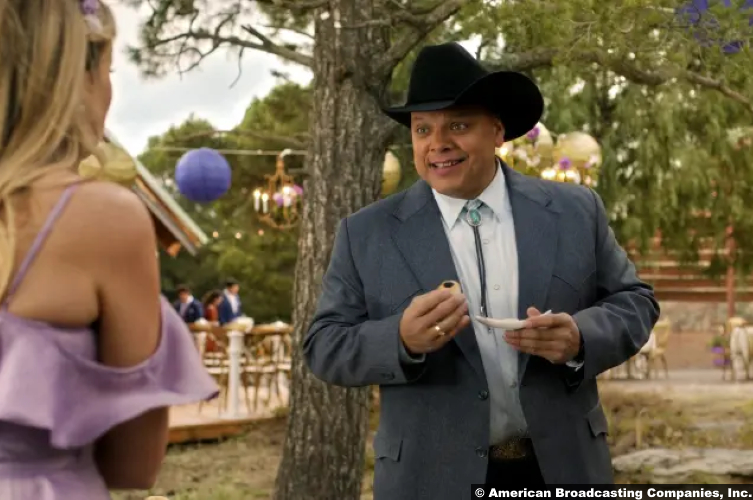 But nevermind all that, because the project is now on hold, probably. I say that because they end up having to postpone the wedding due to the groom coming down with a severe case of being murdered. And just like that, we have a case of the week. This time, Jenny’s going to tackle it herself, with an assist from Poppernak, obviously.

Unlike last week’s case, it doesn’t annoy me so much. The murderer is just as dumb as last week’s, but this time, the storyline involves dinosaurs! Or rather, the finding of a dinosaur…skeleton? Fossil? That was the secret project upon which the groom was working. (And intentionally or not, it’s a nod to the first T.rex skull ever found, which did pop up in Big Sky country, in the charmingly-named burg Hell Creek.) 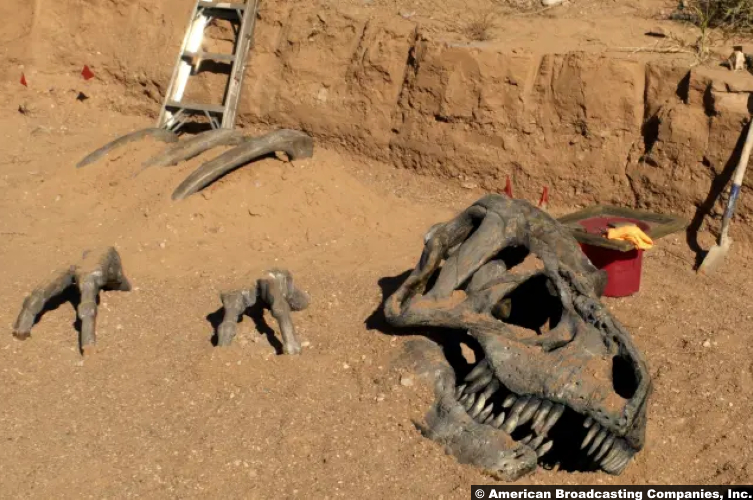 Anyway, the groom was having an affair. That’s why I clocked that gal’s weirdo behavior–she was the Other Woman. She was also the eponym for the dino parts. And oh yeah, the bride’s best friend. This storyline ends in a kind of over-the-top drama, but that’s okay. This is the winter finale, after all.

Meanwhile, Beau is teaming up with Cassie. This makes sense, of course, since her case is overlapping with the sheriff’s department’s case. In addition, Beau has a personal interest, since Emily is helping out at the detective agency. But whatever the reasons, I really liked this pairing. I think they work well together, and I like the change of pace.

They noticed, as I did last week, that the news articles about Walt’s fire mentioned another child in the home. Walt says that he “set her free,” which is similar to the way that he talks about Paige. That’s your clue that Meredith is not dead. When Beau and Cassie track her down, she confirms that they parted ways after the fire. She also mentions that a woman picked them up. She doesn’t remember her name, but she had red hair and she could sing. 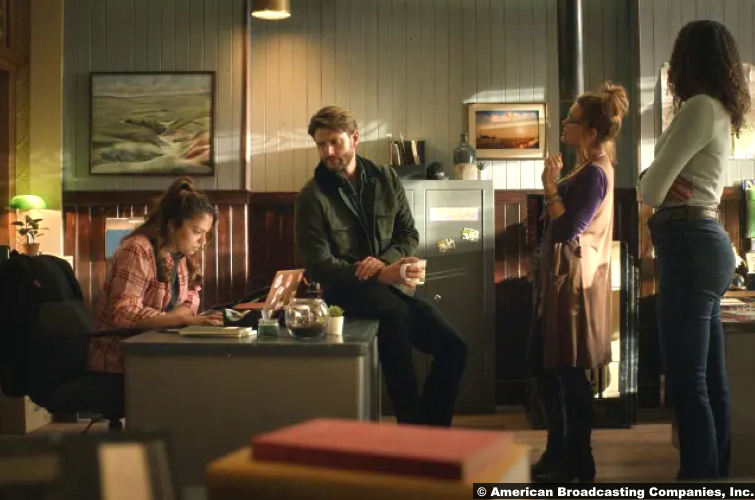 That singing redhead is busy brokering an alliance between Tonya and Donno on one side and Paige on the other. If they can find Paige’s journal, she’ll give them a cut of the millions she stole. The only problem with that is that, of course, Avery has those journal pages. Further, after cracking the encryption, he’s now trying to renegotiate with Tony and Team Oddball.

And the only problem with that, though, is that they don’t do that. Instead, Tony is able to figure out right away what Avery’s weakness is–besides avarice and making dumb decisions. So by trying to run his little power play, he’s put a big target on Carla and Emily. By episode’s end, they’re staying with Beau, though, which pulls him into the danger.

It also took the air out of what was going to be a romantic moment between Beau and Jenny. The scene was kind of lulling me into a trance, but then he brushed her hair back and I took notice of the background music. Wait, I said. This is kissing music–they’re going to kiss! Then Carla (and Emily) drove up. 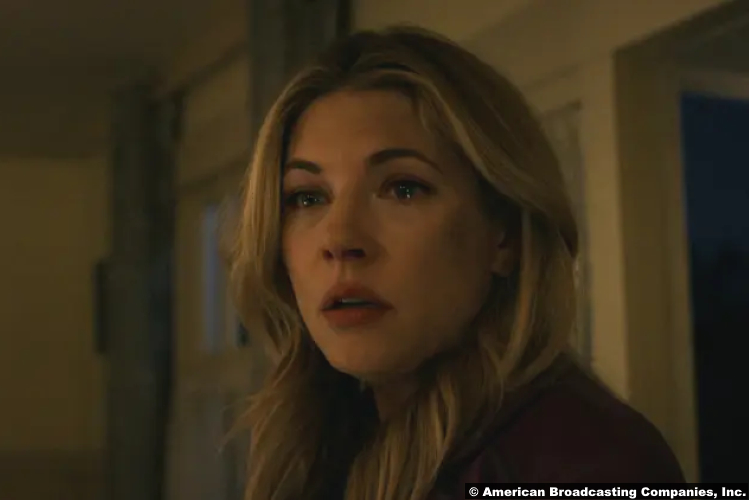 That just leaves Jenny with going home alone. Unfortunately, she apparently finds her mother in a really bad state, judging by the blood and Jenny’s exclamation as she arrives home. And speaking of bad states, that’s also where Paige finds herself by the end of the episode. She had been hiding out at the glampground, but Buck finds her there. And Buck, now almost certainly the real predator in the woods, is not happy about it. But we’ll have to wait until after the winter break to find out what happens next.

8/10 – The show is still working on making the secondary storyline compelling, but the main arc is satisfying enough. This was a good and intriguing way to pause the show for the break. I also feel very sorry for Cormac.