Is the Tardis more sentient plant or machine?

The TARDIS, or Time and Relative Dimension in Space, is, by all accounts and accompanying circuitry, a machine — a time machine. However, on more than one occasion in the Doctor Who television show, the TARDIS is referred to as a sentient entity and as something that’s grown rather than produced or manufactured. This article will touch upon the subject of whether the TARDIS is more akin to a sentient plant or a machine. 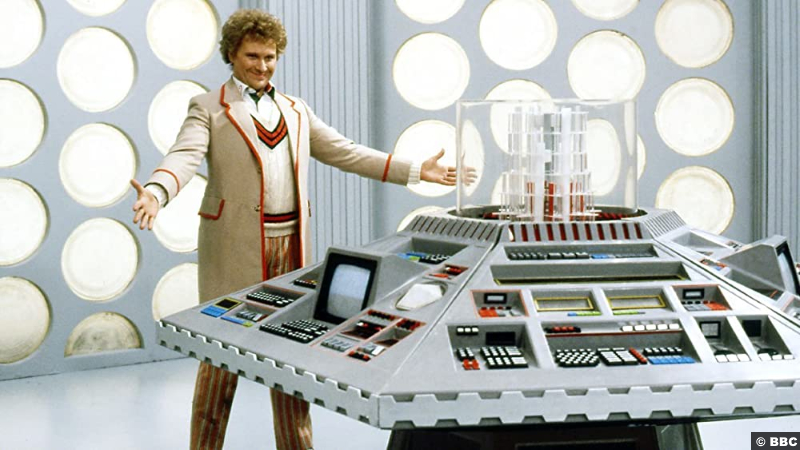 Doctor (since it actually has a personality), the exact origins of the iconic blue Police Box were never fully explored in the Doctor Who television show or its expanded universe (including comic books, audio plays, and various novelizations). Still, several sources indicate that the TARDIS is both a more sentient being and a machine simultaneously.

Though these two core concepts seem contradictory, they’re more related than originally thought. For example, complex, sentient organisms such as humans are living beings whose bodies can be analogous to highly sophisticated bio-machines. If we use good fuel (healthy foods), high-quality lubricants (clean water), don’t overstress (regular sleep), and with adequate maintenance (exercise), the effectiveness and longevity of our bodies increases, just like machines. Who’s to say that similar analogies can’t be used in the case of the TARDIS?

But let’s take a step back, and discuss the TARDIS from the beginning of the show, where it was described as a mere time machine. The granddaughter of William Hartnell’s First Doctor, Susan, claimed that she invented the word during the series’ early days, and this was retconned several times over. In some instances, the Doctor claims that he has invented the TARDIS (Tomb of the Cyberman episode), while the official canon states that he stole it from the TARDIS repair shop. 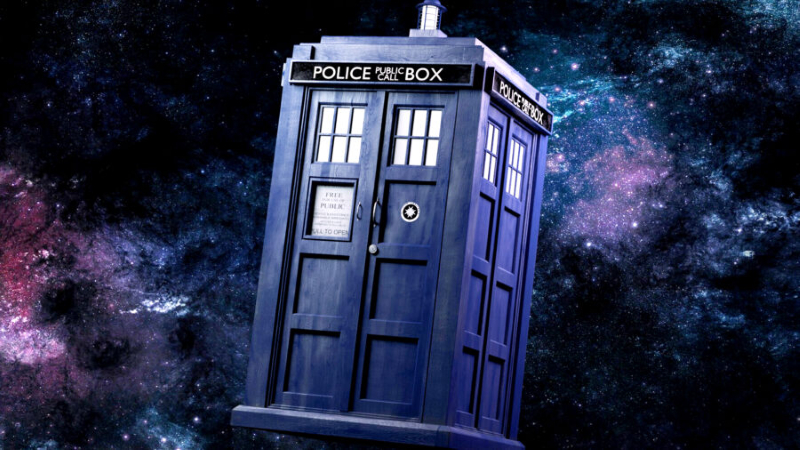 Nevertheless, even in the early days of the series, with TARDIS being regarded as purely technological, it was indicated that the time machine has some sentience of its own but finds communication through conventional means very difficult to achieve. The new series made a significant switch to the techno-organic amalgamation we know today by stating that the TARDISes are grown from the TARDIS coral and not built like a machine (in the episode “The Impossible Planet).

This is quite peculiar because the TARDIS obviously isn’t a purely organic vessel, and the Doctor was seen repairing the ship’s machine components more than once. In fact, from what we’ve seen in the show, the TARDISes are incredibly complex machines, with the nature of their construction being such that they’re grown rather in TARDIS Foundries rather than just constructed. The exact process of growing a TARDIS was never fully explored either, so the fandom usually takes the most simple or attractive approach as the correct one.

The canonical information states that TARDIS corals aren’t particularly big, usually the size of a mouse, and have a development period of approximately 1,000 years until full maturity. One such crystal was given to Meta-Crisis Tenth Doctor and Rose at the end of Journey’s End episode, but the scene was omitted to prevent overcomplication of Rose’s departure from the show. However, the scene was included in the DVD box set, along with Russel T. Davies stating that the scene is still regarded as canon, despite the omission. 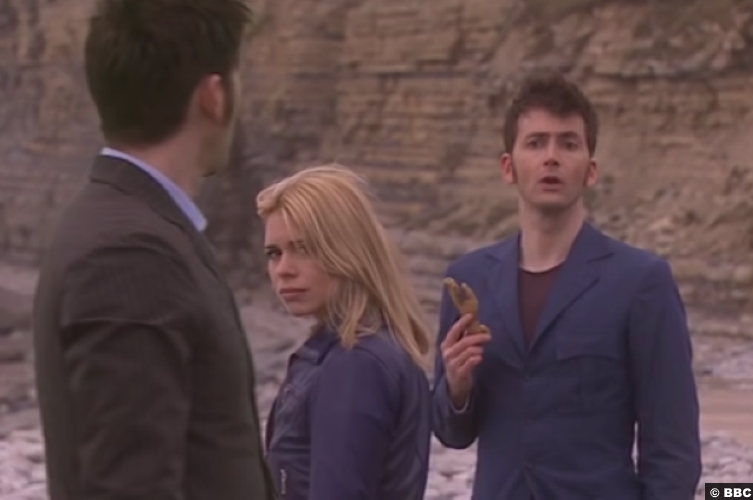 How exactly the TARDIS comes into being isn’t known. Some fans suggest that the organic part of the TARDIS is made of a massive coral-like substance that carries the time machine’s consciousness, or its “soul.” The substance is cut and hollowed out to act as a skeleton onto which additional mechanical tech is added and wired — something that shouldn’t be overlooked since the Time Lords actually can build a TARDIS out of tech scraps.

This would suggest that the TARDIS isn’t anything more than a mere machine, which coincidentally isn’t a lie, but not a complete truth either. And while the Time Lords have the knowledge necessary to assemble the specific components and build a functional time machine, the question of whether the built TARDIS would have a personality of any kind remains. And one can’t just build a functional sentient personality. Sentience is something that grows and defines one’s personality — even artificial intelligence requires nurturing in order to grow. 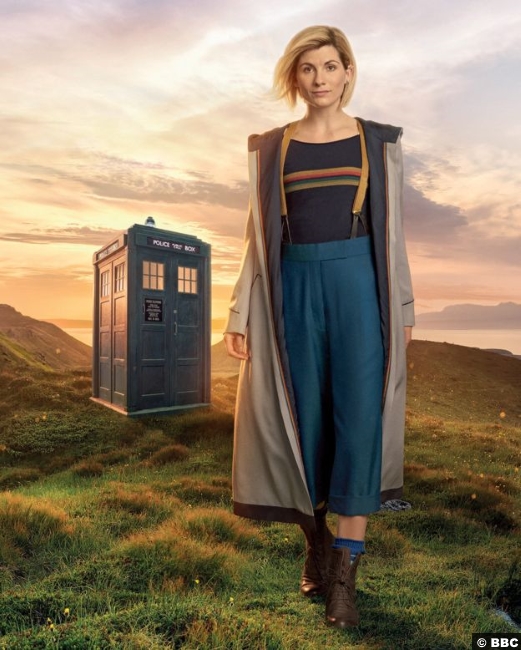 In fact, TARDISes often grow very attached to their operators, thanks to the developed symbiotic link with their owners. For example, some TARDISes would spend millennia grieving over their lost pilot, and some even choose to throw themselves into the Time Vortex, never to be seen again. In the Big Finish’s Omega audio story, there are rumors about an “elephant’s graveyard” at the end of the universe, the final resting place of thousands of broken TARDISes that plunged willingly into the Time Vortex.

Ultimately, it’s safe to assume that the TARDIS isn’t just a machine; it is a living sentient organism — cogito, ergo, sum (I think; therefore, I am). How exactly it’s transformed from a coral-like substance into a fully functional police box time machine is still unknown, though some sources reference Rassilon, Omega, and “The Other” as major contributors to the TARDIS technology.

Several things we know for sure, and that’s that the show’s writers don’t always agree with each other, and they’ll gladly retcon each other’s narrative elements for the sake of their own, leading to minor inconsistencies. We also know that Omega had a hand in making a supernova, creating the TARDIS’s power source and that the Time and Relative Dimension in Space isn’t just any machine; it’s a sentient machine with a great personality and quite the sense of humor.