50 years ago the Beatles said “The End”

Depending on how you look at it and even depending on whom you talk to, The Beatles’ Abbey Road album either was or wasn’t “supposed” to be their final record. 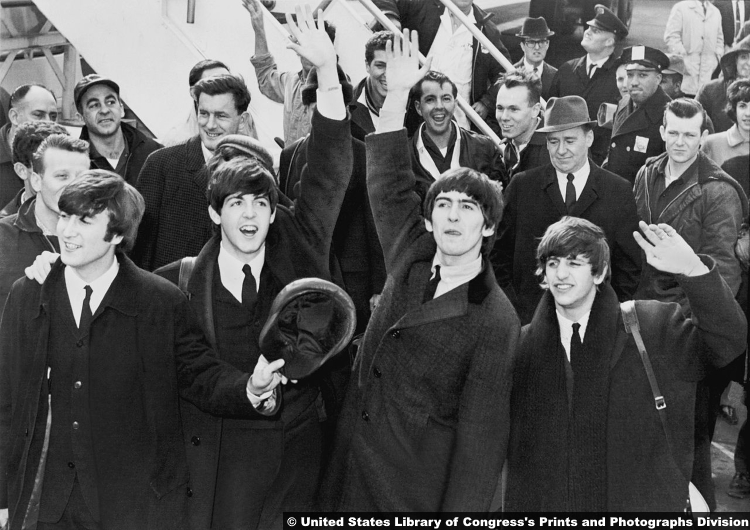 Obviously, if you’re just going by the basic timeline of LP releases, the band dropped the Let it Be album in the first part of 1970, several months after Abbey Road, but band enthusiasts know full well that the songs recorded on Let it Be were actually recorded a year earlier, in the early part of 1969 (with Across the Universe even dating back to 1968). The band considered the songs from that recording session not up to their standard and shelved it. In the meantime, John and Yoko got married, George got deep(er) into Hinduism, Paul began seriously contemplating life after the Beatles, and Ringo…

The Let it Be sessions were so disastrous they basically accelerated what was already the “eventuality” of the band’s breakup. Everyone had their own interests that had grown away from the foursome, and there was nowhere else to go but their separate ways. Early on, when the thrill of constant touring began to take its toll, the band retreated to the studio for more experimental work; this allowed them the chance to break free of the claustrophobic constraints the first phase of their careers had put on them. Three years later they were now finding the obligations of the band a different kind of constricting; the birds all wanted to fly solo.

That being said, creative pride refused to allow them to make Let it Be (then still titled the “Get Back” album) their last release. After a few months away the group reconvened at Abbey Road studios for a do-over, bringing their creative forces front and center and putting all the previous animosities and frustrations behind them. No one in the band publicly or even privately said “this is the last one” but many involved, including Paul, John, George, and producer George Martin (the true “fifth Beatle” if there ever was one) all said over the years that there was a definite, unspoken understanding that this was it.

The drummer has maintained that another album could have happened if they all wanted it but it never materialized for one reason or another…which is a lot like saying I could be the President of the United States if the people really wanted to elect me, but I don’t see it ever materializing.

A recent tape discovery depicts the band chatting amongst themselves after the release of Abbey Road, seemingly pitching ideas about a potential follow-up. John suggests more of a shared load with him, Paul, and George all offering four songs apiece with Ringo having a couple as well. On the surface, it seems like a smoking gun that Ringo isn’t just wearing rose-colored glasses. The deeper you dig, however, the more obvious it is that there’s nothing to it.

Apart from early 1970 (when Let it Be was being mixed by Phil Spector, without Paul’s approval, while he was preparing his solo album to be released around the same time), there really was never a period where The Beatles were not on some kind of speaking terms. There were patches where Paul and John weren’t talking, or while George had isolated himself, but for the most part, throughout the 70’s, some combination of them were on good terms, and occasionally played on each other’s albums. In those times the idea of getting together to record something was talked about and often was dismissed after a day to think about it. The new tape discovery from late ’69 is nothing more than the same sort of idle talk that happened over the years. It never went anywhere, of course; the band was too far gone by that point, ready to stretch out on their own.

No, like it or not, Abbey Road was the end of The Beatles. There might not have been an edict chiseled in stone stating that fact, but the writing was on the wall, all the same. And besides, Abbey Road should be the band’s last album. Even if they never intentionally designed it to be, the cosmic fates of rock music seemed to have willed it as such, since so many little things, in hindsight, make it the perfect send-off for the greatest band in history.