A lot of important cultural things have ended this year. While Avengers: Endgame and Game of Thrones brought their sprawling, decades-long stories to a close, and Deadwood popped up out of nowhere with a gritty and beautiful swansong, Legion has always felt like it’s at the back of the queue. That in itself is not surprising, given that superhero media, whether it be movies or television shows, has mostly stuck to the traditions of the genre. It’s with the prevalence of the genre that something like Amazon’s The Boys, a show that has an equal fixation with satirizing superheroics as it does with ass jokes. Even with that, and the two Deadpool movies that do a similar job, Legion still feels like an anomaly.

In many ways, Legion feels like the superhero version of  Bryan Fuller’s Hannibal, which ran for three seasons between 2013 and 2015. Fuller took the breadth of material at his disposal (except The Silence of the Lambs due to copyright) and crafted a police procedural cum psychological horror. As the show presented a version of Hannibal we have never seen: basically everything before Red Dragon, the story progressed to the point where it had less in common with Law and Order, or the similar themed but completely dire, The Following, and more in common with Twin Peaks or the more trippy episodes of The X Files. What Legion also has in common with Hannibal is that both shows, which evoke a certain level of obsessive fandom (I subscribe to both), pushed the boundaries of television, even if barely anyone was watching. What is different is that Legion, unlike Hannibal, gets to end on its own terms. So what does an ending of this mindbending show look like?

Much of Chapter 27 is surprisingly traditional, with a good portion of the runtime devoted to our characters either fighting each other or the time demons. Syd, who after the end of last season was set up, in Noah Hawley’s own words, as the hero to David’s villain, and if we follow that plotline then Syd got royally screwed. By screwed I mean that if we were keeping to the traditional story-telling beats of a superhero show. David and Syd don’t have a big showdown, mainly because when all is said and done, they don’t need to. Syd isn’t the hero of the show, she’s a hero. Without her and the Cary’s protecting David and his mother, long enough for Switch to clean things up, David wouldn’t have the chance at a do-over. 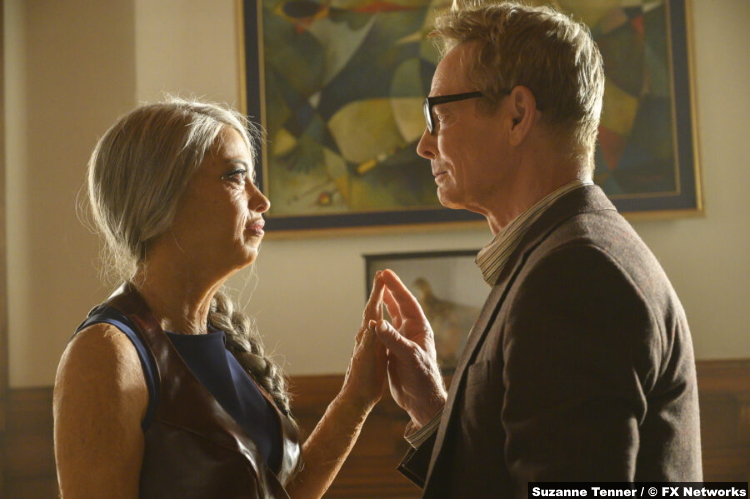 While thinking about each character’s function in Chapter 27 one thing becomes abundantly clear: this was never about the end of the world. The fly in the ointment is Switch who evolves into a fourth-dimensional being and can call off the time demons. It seems that the monster at the end of the hall was her destiny; that’s very Legion. The crux of this is that she only got to this stage by helping David, pushing further and further back in time to help him save himself. While David merely used Switch, only caring about her well-being when it suited him, the endpoint is still the same. So, did David’s selfish quest actually save the world? In the timeline where David does end the world, he ends it after doing exactly what he has wanted to do his entire life: kill the Shadow King. If that’s the case then Syd really did save the world, a season ago.

The difference between a season finale and a series finale can be seen in Chapter 27. Everyone is given a chance to do it all again, but different. The morality of this move is very much a question for a season finale, and since this episode is both we can address the consequences. The question in my mind immediately was: is it right? With Charles and the Shadow King (the older, wiser one) come to their gentleman’s agreement to not possess baby David, it pretty much kills off the entire cast. With this timeline erased everyone can start again, provided they never run into David. It’s a tricky one, but considering the last three years of these character’s lives have been horrific, and David is the common thread in all of it, then the entire cast is saved. That means that David grows up with his family, people who can understand and guide him with his powers. Syd can live a life that is purely for herself, the Cary’s can keep doing their thing, they have the best relationship and I would change nothing. Plus, Clark and Lenny would live once again. Don’t ask me about Melanie and Oliver in the astral plane, my head is starting to hurt. So, what are we left with? Everyone gets another go on the swings, David has a chance not to become a murdering rapist (that’s a win in anyone’s book) and it’s hinted that Charles will start his school. 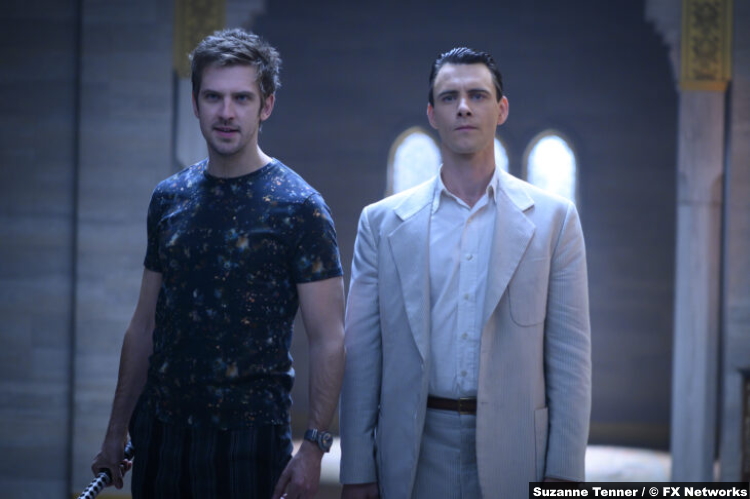 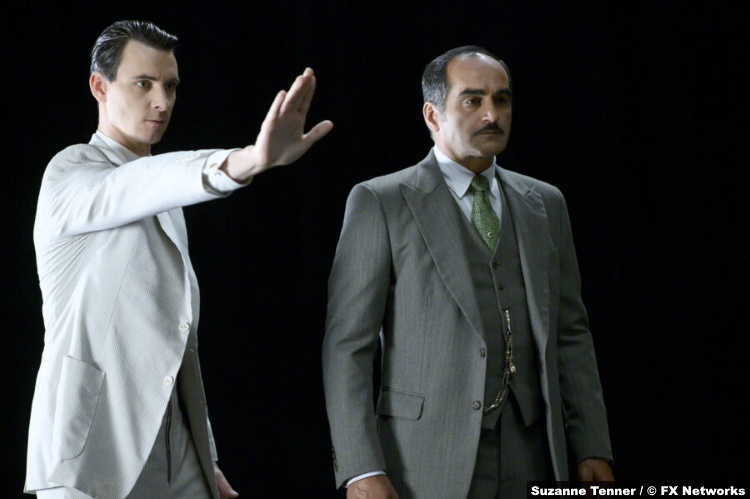 That last point is a cheeky one at first glance but it also may answer a few lingering questions about Legion’s universe. Charles, Eric, Mystique, none of them are part of the infrastructure of Legion’s world. There is Summerland, but no Xavier School for Gifted Children. Perhaps the Shadow King getting baby David was the breaking point for Charles. He says to David that he couldn’t imagine giving him up but this is coming from a man who still has his wife and child to go home to. Perhaps the real inciting incident wasn’t the Shadow King entering David’s mind, it was when Gabrielle finally lost hers. 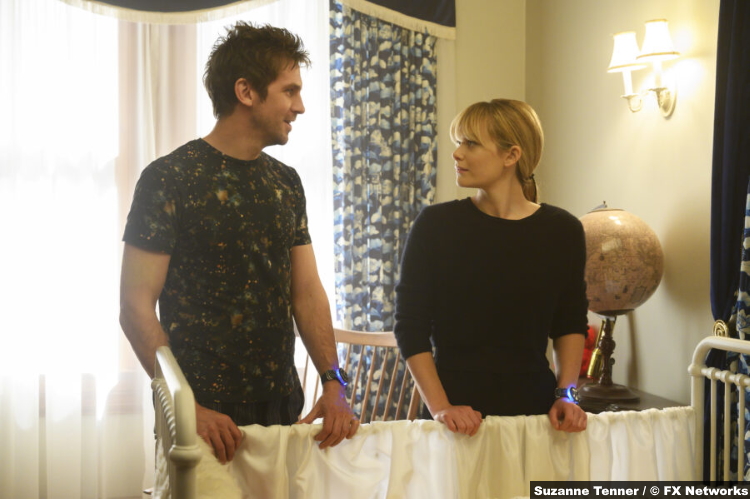 8/10 – Like both of Legion’s previous finales, Chapter 27 is much simpler than what came before, but at least it gives our characters a happy ending. Even if not all of them deserve it.