Thanks to how idiosyncratic Legion has become, it feels a little redundant comparing it to other shows. Even with how meta and postmodern television has become it’s still on season three of Twin Peaks that could make a good case for being weirder than Legion. Except, while Twin Peaks will always be the benchmark, it still, apart from a few notable exceptions, works within the format of traditional storytelling. It just tweaks a few things here and there, gradually preparing us for the onslaught of crazy to come.

Legion seems to work inside that crazy place, giving us absolutely no safety net from week to week. From the pilot to now, Legion has pretty much pulled off everything it has tried, whether brief forays into silent film and stop-motion animation, to time-travel and time-loops gaining the quality of a Youtube video that is having trouble buffering. Chapter 25 continues Legion’s knack for narrative experimentation, but not in the way you would think.

After the events of last week, it’s plausible that we would be following David and Switch back in time: possibly to try and talk to David’s father, Charles Xavier. Instead, we spend most of the episode not in the literal past but an idea of it. That’s right folks, it’s time for another wacky adventure in the astral plane. I’ll admit that I was instantly disappointed with the lack of David and Charles in this episode. After all, there are only two episodes left after this one so the show needs to get its ass in gear. Sometimes Legion’s addiction to tangents can be a bit annoying, but Chapter 25 made a case for its own importance within the larger narrative by giving Syd a chance to put herself back together again after the Davids wiped her mind.

There is a beautiful feel of fairy tale and nursery rhymes to Chapter 25. Oliver and Melanie make a welcome return as we see what life they have chosen to live in the astral plane. With Oliver being an incredibly powerful mutant in his own right (he was powerful enough to house the Shadow King) it’s surprising to see the pastoral home that he and Melanie share. In one of his daily rambles in the surrounding countryside, Oliver comes across a baby, right after he tells us that the astral plane is where minds that are lost get lost. The baby’s name is Sydney, so this is what has happened to Syd’s mind. 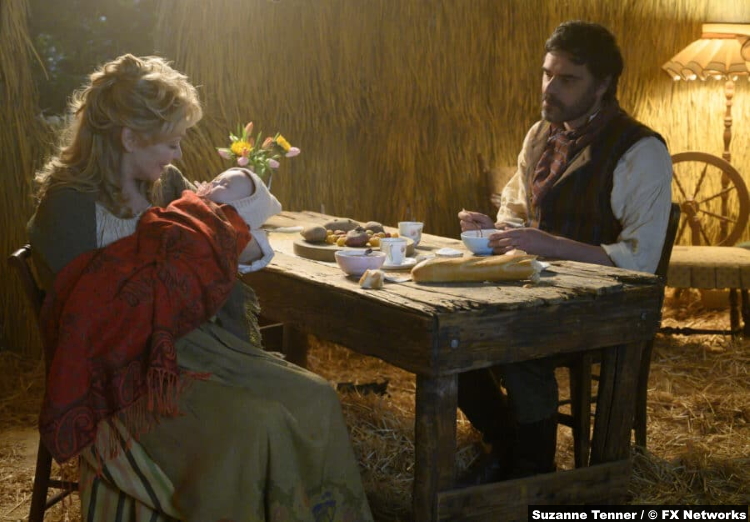 Syd’s quest back to herself, with the help of Oliver and Melanie, is full of cool little touches. The fact that Syd’s lost mind is personified by herself as a baby, who can learn, shows the resilience of the human mind. David may have the power to wipe minds, but he can’t destroy them completely that way. There is also a genuine affection for Syd that comes through the writing. This show usually gives David the biggest failures and rewards, with everyone else becoming secondary players, or his primary targets, so there is something very sweet about giving Syd the life that, because of her powers, she could never have. With Oliver and Melanie, she has two loving parents (it’s also the couple’s chance for a family after missing out on it in the real world), a family that she can touch. 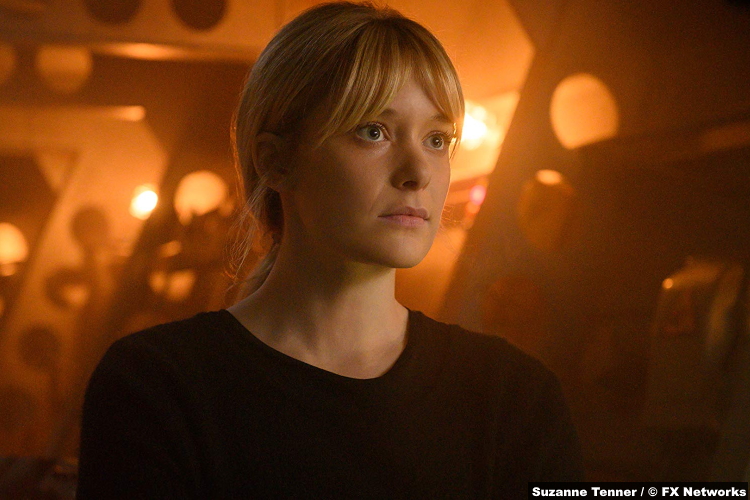 Season three of Legion has been about being a parent. Where season one was about love, season two about loss, season three is about who we are based on who we come from. David has spent this season chasing the family that gave him away for his own protection, despite the Shadow King already being victorious. If David is the villain of the season then Syd is the hero, so she needs a hero’s journey, and a couple of magical helpers to get her through it. This is where things get into possible foreshadowing.

Syd’s main test of her goodness, and her empathy for others is to save Cynthia (her childhood nanny/big sister) who, after losing her innocence, is in the clutches of the Big Bad Wolf (played by Jason Mantzoukas. My head cannon tells me that this is really what happened to Adrian Pimento). After a hilariously sub-par rap battle, Cynthia makes the choice to stay with the Wolf, teaching Syd, as Oliver and Melanie point out, that not everyone wants to be saved. It’s hard not to draw a connection between Cynthia and David. Perhaps it is really David who doesn’t want to be saved. He thinks he’s God, and no one saves God. The Big Bad Wolf can also be a symbol for the Shadow King, an entity that David can’t let go of. It’s interesting that David has previously complained that he just wanted to be left alone, that he and his followers weren’t doing anything. Except that’s a lie, he was actively searching for Switch and, if we know anything about foreshadowing, if you put forth that possibility of David ending the world, then he might just end the world. 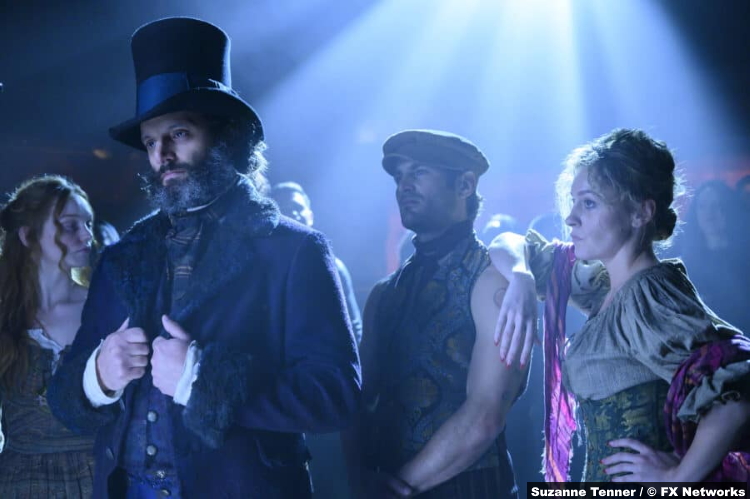 8/10 – While not the plot I expected, Chapter 25 is another successful experiment from Legion. Oliver and Melanie, who have been sorely missed, were fantastic, and the promise of Syd and whoever David didn’t kill, wound, or destroy, coming for him and Switch is an enticing one.