To compare and contrast Legion’s first season with its second it helps to think of each as an album. Season one was the television equivalent of a concept album, a tightly constructed one at that, with a focus that puts every aspect into creating the whole. Season two has felt like a strong collection of songs, something that a new band would produce: with many different styles, tempos, and genres as they are searching for their defining sound. Much like Westworld, Legion has been supremely enjoyable from episode to episode, but as a full story, it has left a lot to be desired. There are still so many plot threads left dangling: Ptonomy is still trapped in Division 3’s supercomputer, Cary and Kerry are still separated, and Amy may still be haunting Lenny. In this sense, Legion needs to tighten up its story-telling for season three.

That’s what Chapter 19 left out in order to focus on the story that both shocked and horrified me. Thanks to me being based in the UK I was already aware of the fact that the finale took a controversial turn, even if I didn’t know the details. This meant that I was literally ready for anything the show could throw at me, and I’ll admit that David’s new, thoroughly deserved status as a rapist took a while to take in. I understood the show’s motives for this darker more hateful take on the character, and I think that the episode handled this plot rather well, but that doesn’t mean I have to like it.

Legion has never been a show to hold your hand and spoon-feed you, and the very clever plot from Farouk to make David recognize the monster inside himself, crucially through Syd’s eyes, made for an excellent confrontation between these two God-like mutants. Farouk used Melanie and David’s own actions to sow the seeds of distrust between himself and Syd. The magic to this is that, despite the fact that David has spent a good portion of season two saving the members of Division 3, by the time Syd is pointing that gun at him I believed it too. David’s expression as he was torturing Oliver, bashing Farouk’s head in, is the exact same expression on his face when he killed an entire building worth of Division 3 lackeys while maybe being under Farouk’s control. 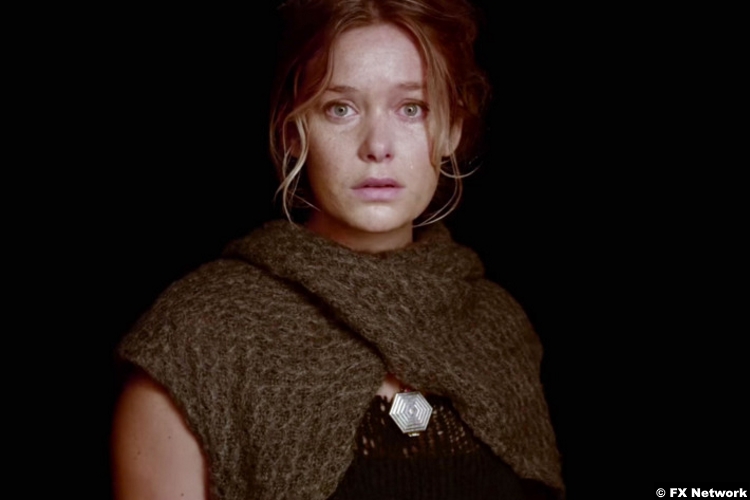 The idea that David is the real villain of Legion has been at the back of my mind from the beginning of the show, and that idea comes to fruition here. From the opening where he turns his showdown with Farouk into a The Who singalong directed by someone who loves The Killers’ Americana music videos, to Lenny’s perfectly placed shot to activate the Choke, David’s true nature breaks through. The good guy in a superhero show doesn’t bash the villain’s brains in, never mind looking so happy about doing so. With Farouk all but defeated the most important part of Chapter 19 begins. 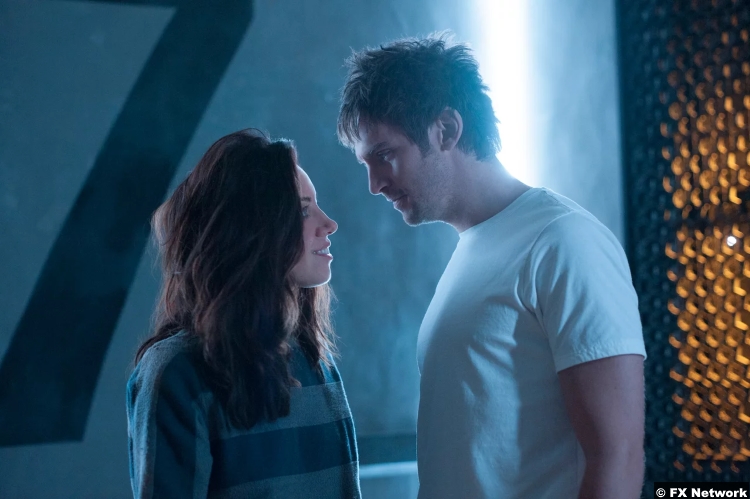 Legion has a strange relationship when it comes to consent, and that idea has been communicated mostly through Syd. David’s relationship with Syd has been peppered with incidents where David hasn’t respected Syd’s right to agency over her own body. The first example of this is in the show’s first episode: I which David goes for the romantic goodbye kiss as Syd is leaving Clockworks despite the fact that she hates to be touched. Even if she didn’t have powers leading to her being trapped in David’s body and accidentally killing Lenny, David would still have crossed a line. The first season of Legion never made David feel culpable for that mistake, instead, he was rewarded with a love story with Syd. Syd has her own mistakes in this department when she used her powers to have sex with her mother’s boyfriend in her mother’s body. This not only destroyed her relationship with her mother, the boyfriend was arrested for statutory rape. All of which is to say that Noah Hawley’s choice to go down this path with David and Syd doesn’t come out of nowhere.

The fact remains that the protagonist of this mind-bending superhero show is now a rapist. While I think that this is a bold choice for the show, and something that David can never come back from, I have to take my critic hat off for a moment and speak to you as a fan of the show. The reason I love Legion is because I related to David Haller as a character. I’ve had my own battles in regards to mental health, including a stint in hospital and the fact that the show dealt with those aspects of diagnosis, therapy, and the road to recovery, in an exaggerated form, was both comforting and sometimes revelatory. 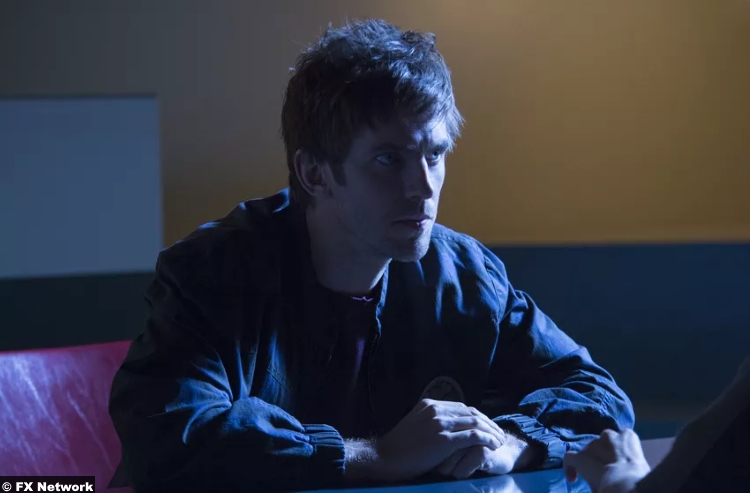 David’s actions here make sense in context, his heroic façade is being brought down by Syd, the person who helped build it in the first place, so in an act of desperation he committed a terrible crime by wiping Syd’s memory, and the show does its best to underline how wrong David’s actions were. Yet as someone who has such a personal connection to this show and its main character, I have to deal with yet another show about the mentally ill that use that illness as a reason for their bad behavior. David’s actions happen due to his powers grouped with his mental illness. All of a sudden Legion has become as tone death as 13 Reasons Why.

5/10 – A finale that has my critical faculties split down the middle. I enjoyed the episode but feel let down by the resolution. I’m sure I’m not alone in this.