Preacher is a fun show, there’s no question about that. It’s violent, it’s funny, and it’s full of colourful characters. What it isn’t is coherent. Not in the sense that it doesn’t make sense, it does, mainly because it’s not all that complicated, but it’s the kind of show that seems to constantly yo-yo in quality. Sometimes it happens from season to season, sometimes episode to episode. In the case of Deviant, the quality yo-yos constantly. This is one of those Preacher episodes that makes it hard to be a consistent fan of the show. I gave up on this being a great adaptation of the comics around the start of season three, mainly because so many characters had strayed so far from their source material, but now it seems that Preacher, in its final season, still doesn’t know whether it wants to be good or not. 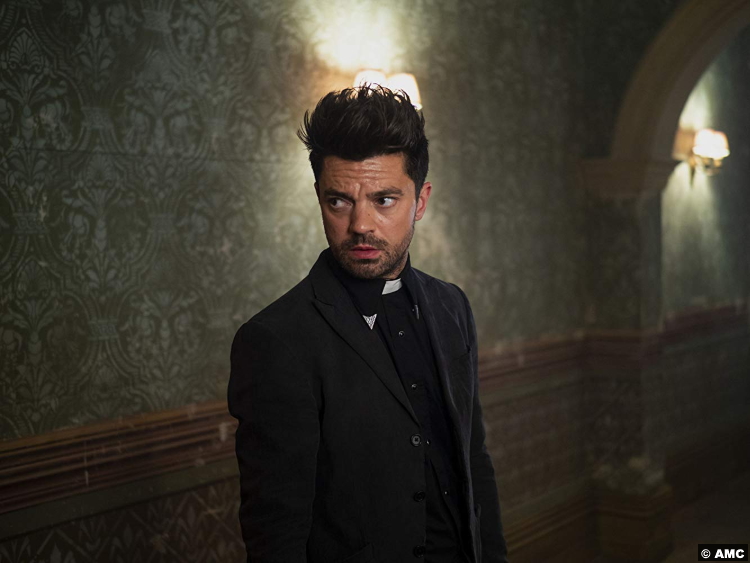 To sum this up we only need to look at the main three characters; The Grail, and in particular Herr Starr are remarkably consistent in comparison. What doesn’t help matters is that we know where the story is going, basically your standard apocalypse stuff which nearly every genre show has a stab at. The problem is that we are stuck with three characters that are stuck without this information. Instead of forward momentum we get some Cassidy flashbacks that are about a season and a half too late, Tulip literally tied to a bed, and Jesse proving that having great power doesn’t stop you from being dumb as paint. And The Saint, Arseface, and Hitler are also on the margins trying to either shoot or manipulate themselves into proceedings, neither of which are successful.

I can confidently say that the world couldn’t be in worse hands when it comes to saviours. Cassidy is stuck on a very Catholic guilt-trip: something that has been handled in what I generously refer to as broad strokes. Tulip’s rescue of Cassidy doesn’t even happen, for the second damn time. Yet the biggest offender is the titular Preacher. 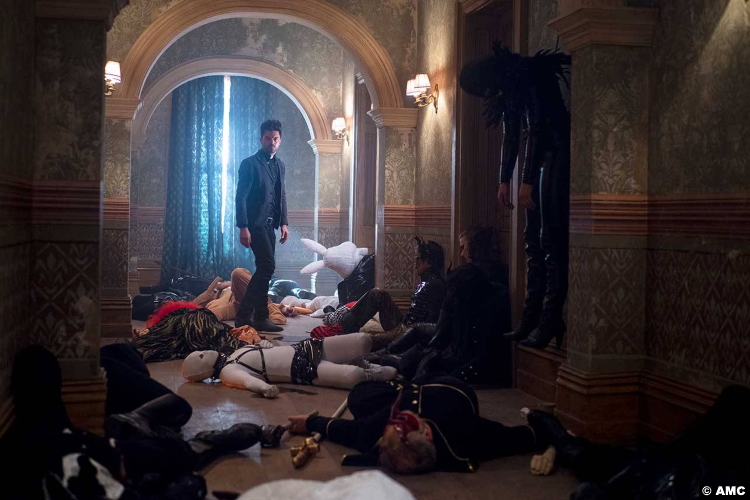 Jesse is not a hero, he’s a violent dumbass. While the events at the De Sade mansion are hinted to be GOD’S PLAN, all it does is show how reckless and impotent Jesse is against the almighty. Sure, the fight scene is awesome, but Jesse killing the kid that he hesitated to even save in the first place is less character development that making us one of the victims of Jesse’s violence. It’s crappy storytelling, especially since Jesse has turned off whatever part of his brain helped him believe that he could have been one of the good guys. Sure, he has the greatest power in the universe but all that means is that he’s a baby with a rocket launcher.

4/10 – Deviant is an episode that thinks it’s pivotal to the story but could easily be skipped. If I were you, I would just rely on “previously on Preacher.”

Preacher S04E04: Search and Rescue – In Which God Screws with Jesse

After the inessential nature of the previous episode, Preacher gets a much-needed kick up the ass in Search and Rescue. While that doesn’t mean it’s back to its best, it’s a much more entertaining hour than what came before. Since Deviant presented every major character in a static state some plots needed to get moving before the show stagnated completely, and that’s what happens here.

Let’s start with Jesse, who is still physically static (the lengths this show, or God, will go to stop this dude getting anywhere he needs to go in a hurry) his ocean cruise by way of a plane crash with pilot Steve reintroduces us to a Jesse that resembles a human being. While it’s good for the show, I’m not sure what God’s logic is here. As a blunt instrument, Jesse is a bloody failure, we have a mountain of evidence there, but as one of the good guys, which the passion of pilot Steve seems to put him back on the path to being, I would argue that he is more dangerous. God, or in this case showrunner Sam Catlin, is moving in mysterious ways. 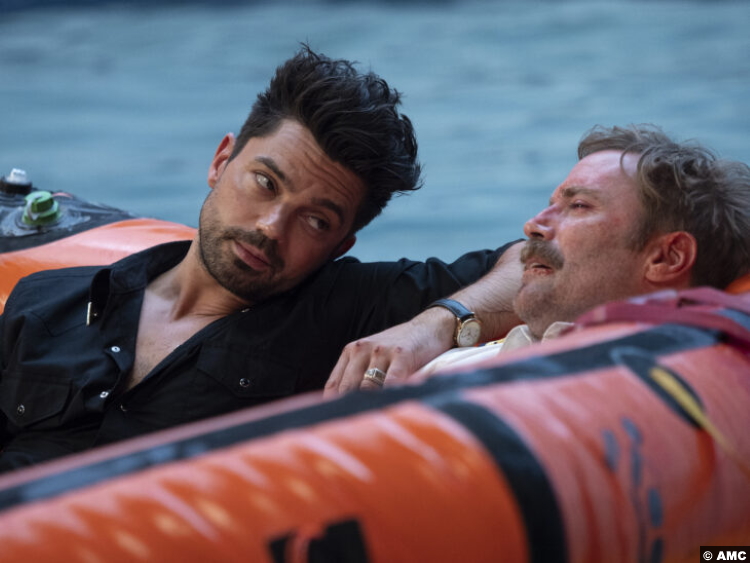 What is more predictable is the latest attempt by Tulip to break Cassidy out of Masada. It seems that fourth time is the charm for Cassidy, feeding on the angel (who is much more integral than he seems) was a nice move, but I’m a little sick of this merry-go-round of a plot. I get it, the Masada sets are cool, the pencil-pushing of Heaven and Hell is always good for a laugh, but Preacher is repeating its biggest mistake: stop separating the main trio. It’s like they only get together to fight over Tulip before being scattered yet again. 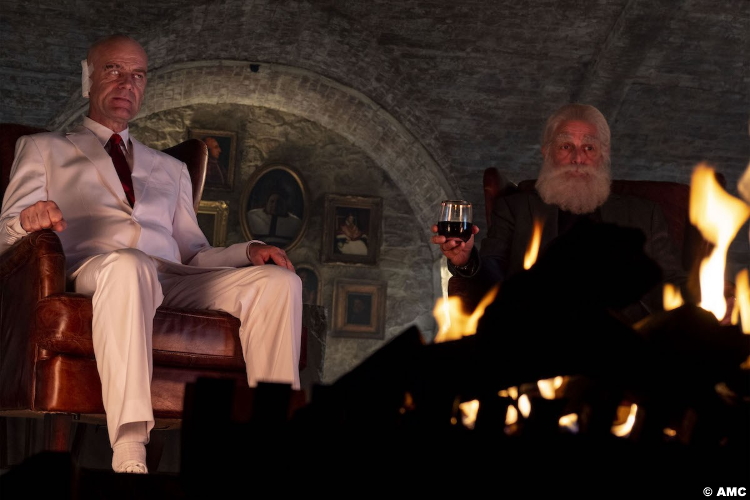 Still, Search and Rescue is an improvement outside of what’s going on with the main three. Hitler is thoroughly enjoying his fluke promotion, Jesus seems to be a secret adrenaline junkie, and Herr Starr has found a brilliant second in command in Hoover 2. To be honest, I wouldn’t mind if the show forgot about the main characters and did an Office-style episode at Masada. Considering what a waste last episode was the show has proved it has the space.

7/10 – Preacher is an extremely annoying show. It has little sparks of greatness here and there, but sometimes it feels like it’s more in love with dirty jokes, and snide world-building, than telling a good story. Search and Destroy is an improvement, but with the show coming to an end it’s hard not to see the whole thing as a missed opportunity.