Preacher has gotten itself into a hell of a predicament: one that has been coming ever since the decision was made to use the source material as more of a vague guideline than anything more solid. On paper, and as a huge fan of the comics, Herr Starr and the Grail appearing in the same episode as the inhabitants of Angelville should be exciting, and at times it is. The problem here is that there is far too much going on in this show leaving no time for each threat against Jesse to feel like a true threat. After my light enthusiasm for the season opener, Sonsabitches brings Preacher back to normality, which means that Jesse is a moron, Tulip and Cassidy are misused, Starr is the best, and the source material is butchered into something that is a lot less interesting.

When reviewing season two, I was worried about the placing of certain character introductions. While I think the Grail (A Secret Organization), and specifically Herr Starr, is the best part of Preacher, they were introduced at the wrong time. Season two is supposed to take the characters that we have gotten to know in season one and dig a lot deeper. This is why Angelville is the next story after Jesse, Tulip, and Cassidy are brought together in the comics. Its position in Garth Ennis and Steve Dillon’s far superior source material is used to show the horrific upbringing that made Jesse the man he is today. His grandmother, Jody, and T.C. were the nightmare version of an extended family and were the main antagonists in the story arc that is probably the best full narrative in the whole run. These are the people who destroyed Jesse’s life, and after two episodes in this new season, I still don’t feel any fear towards them.

It doesn’t help that the three leads were already divided before Jesse and Cassidy came to Angelville to try and save Tulip. This doesn’t work for a number of reasons, but the biggest failure here is that we still haven’t had that much time where the three leads actually got along with each other. If you don’t have a basis of strong friendship, then tearing these relationships apart has no impact whatsoever. What’s even worse is that the conflict between these three is a bloody love triangle, which Tulip is barely even aware of. 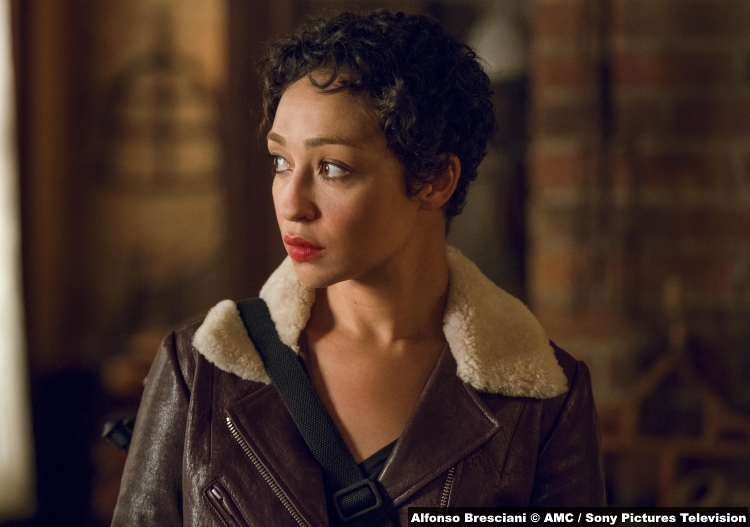 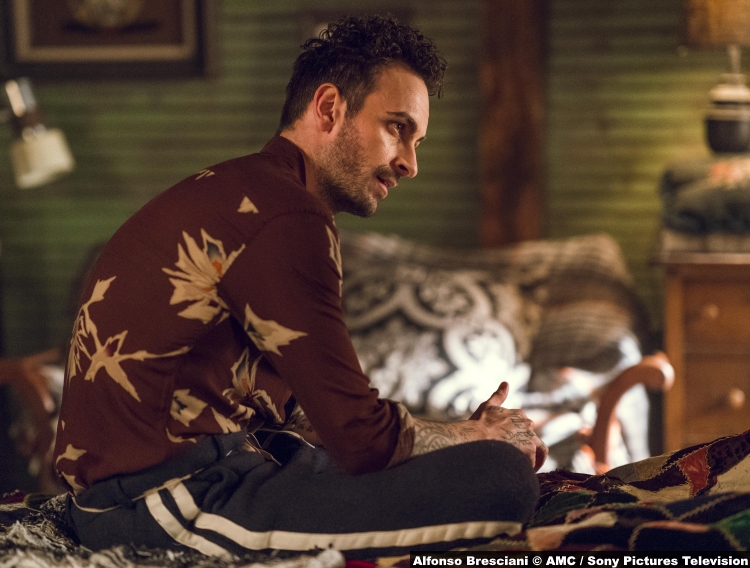 The presence of Tulip and Cassidy in this arc leads to another quite obvious problem. I know, last week I said I wouldn’t compare the show to the comics as much, but my complaints aren’t based on my need for the show to be a panel for panel copy, I would just read the comics and ignore the show if that’s all I wanted. The show has free reign to change the source material, but these changes need to be compelling in their own terms, but most of the changes have served to undermine the tension and anarchy that the show has been going for. This is why Tulip and Cassidy’s presence in Angelville stop the setting and its characters from feeling that dangerous. Both of them have scenes with Jody and T.C. in which they bond over a shared love of mental stories and firearms. Jesse doesn’t seem to be that afraid of these people either, and even without Genesis, what is stopping him from just driving away? 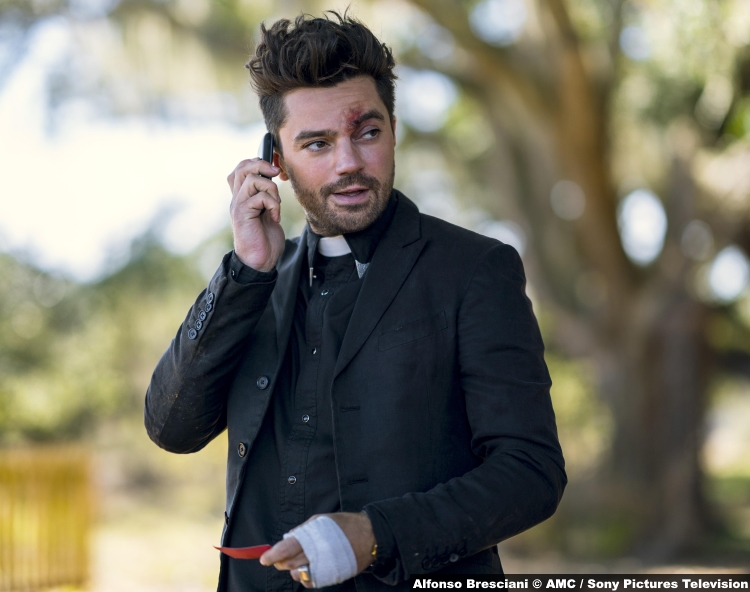 Then we have Jesse’s hair-brained scheme to get the piece of his soul back from Herr Starr, so he can use it to escape from Angelville. This plan is dumb for a few reasons. The first is that Jesse expected Starr to just give him his soul, despite the fact that both characters have screwed each other over, so their relationship up to this point has not been built on trust. Speaking of trust, why doesn’t Jesse tell Tulip his whole plan, that way she doesn’t go full Scarface allowing Starr and Featherstone to escape. 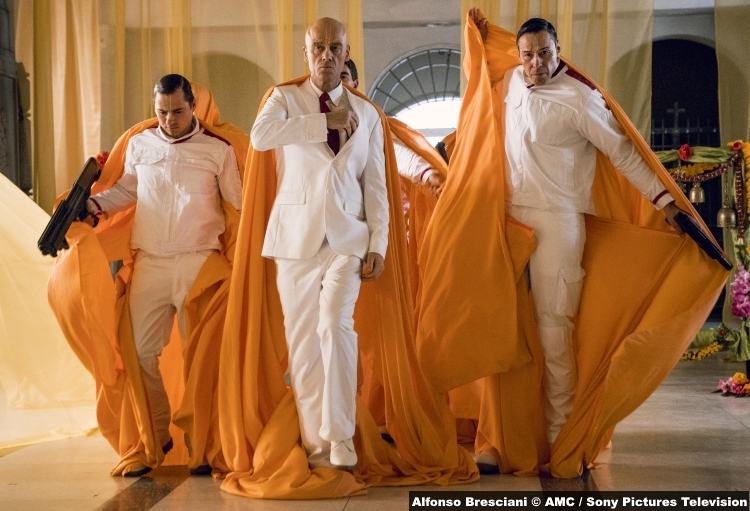 The reason for these dumb decisions is obvious from a plot perspective. The Herr Starr plotline is one of the threads left hanging at the end of season two, so we need to have that wrapped up for the time being to give Angelville the time it deserves. This is a good idea that is executed poorly. This is the problem when so many plots and enemies are running around at the same time. What’s so wrong about placing them in Jesse’s way one after the other? The other reason for this is that Jesse can’t have Genesis’ power otherwise he could just tell his nightmare family to walk into the shredder.

5/10 – With two episodes into the Angelville arc the show looks like it’s about the screw up another part of the source material. Yet I still have hope that, with Herr Starr leaving Jesse to think about what he did (dear God, what a bloody plot contrivance that was), and The Saint of Killers still waiting to talk with the Devil, Angelville will finally turn into the menacing place we have been promised. After all, Jesse Custer, this version at least, is not a good man. He’s an abuser who left the people that made him that way to return as a preacher to his father’s church. The show has built Jesse up to be an inconsistent anti-hero, but the more we know about his upbringing, the more illuminating Jesse’s psychology will become.