Preacher S03E08: The Tom/Brady – Things get wacky in what’s sure to be a divisive episode

Here we go again: I’m going to rag on the second half of season two. Don’t worry, there is a point to it rather than just my seemingly depth-less hate of that group of episodes. My criticism of said episodes is relevant here as a way of explaining why I enjoyed The Tom/Brady so much. Season two of Preacher was often a complete misery: Jesse and Tulip were a horrible couple, Cassidy was stuck with Dennis, who he eventually murdered, and the whole show felt like it was stagnating in a swamp of ill-feeling and toothless story-telling. Season three has improved on these problems by making the show fun again, and The Tom/Brady is the epitome of this direction even if it is a little too ridiculous at times.

Here’s the thing, I wouldn’t blame you if you hated this episode, if you thought that any chance of serious drama has been sacrificed for what is an almost overreliance of surreal humor. I can see the validity of that argument as Preacher can’t seem to find a consistent tone for the full show. The first season, while flawed, is the best example of an anarchic show with distinctive humor and solid dramatic and emotional stakes. Season two is half and half, with the misery and the absurdity dialed up to the max in before the misery finally won. Season three is clearly Sam Catlin and his staff’s attempt to try and lean away from the misery and into the insane tone of the source material.

In these terms, the show is nowhere near as skillful at the balance of tones. One of the best things about the comics is how Garth Ennis created these ridiculous and at times extremely rude situations that somehow still delivered on the dramatic and emotional fronts. Even in the most disgusting of storylines, there was something from one or all of the characters that give us a deeper understanding of who they are. The Tom/Brady tires to retain this balance but they have put much more effort into the absurd nature in each of the four stories. This isn’t necessarily a bad thing, despite this The Tom/Brady is an entertaining hour of television that tightens the figurative noose tied around each of Jesse, Tulip, and Cassidy’s necks. 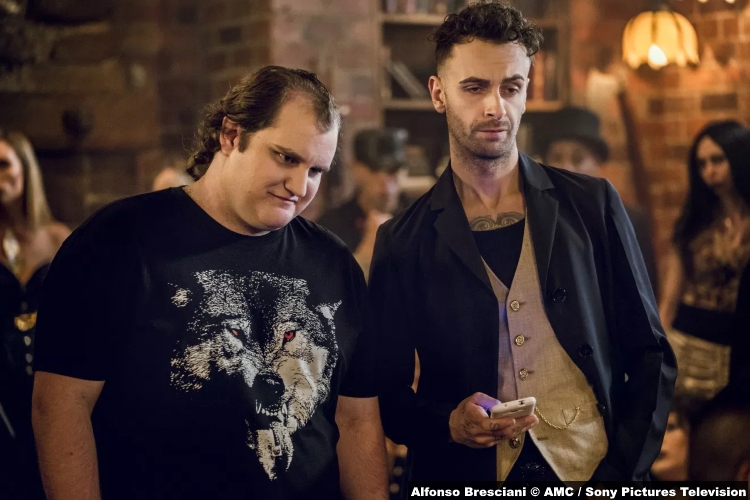 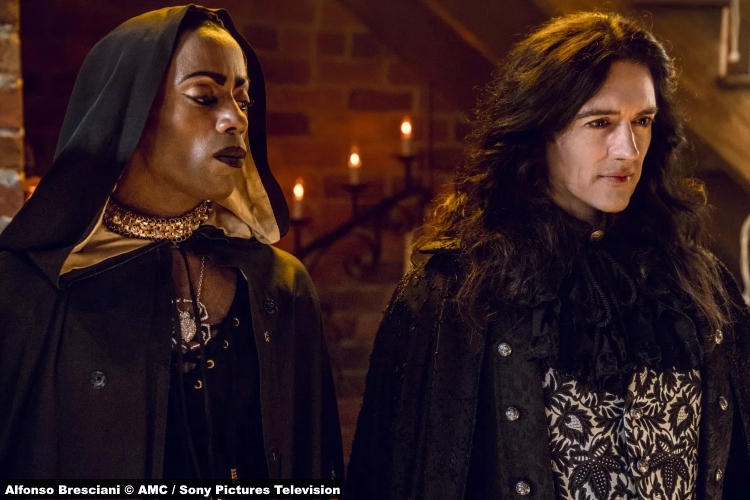 The episode achieves this by putting each character in an unlikely alliance: Jesse and Herr Starr spend the entire episode waiting for the opportune moment to kill the Allfather, Tulip, Featherstone, and Jody team up to steal souls for Madam Marie, Marie makes a new deal with the Devil, and Cassidy finds out the truth about Eccarius. While I’ve never been a fan of splitting up the three leads, they are all given good supporting characters to bounce off of. Where last weeks episode was about setting up the final run of the season, The Tom/Brady is the beginning of that pay-off. 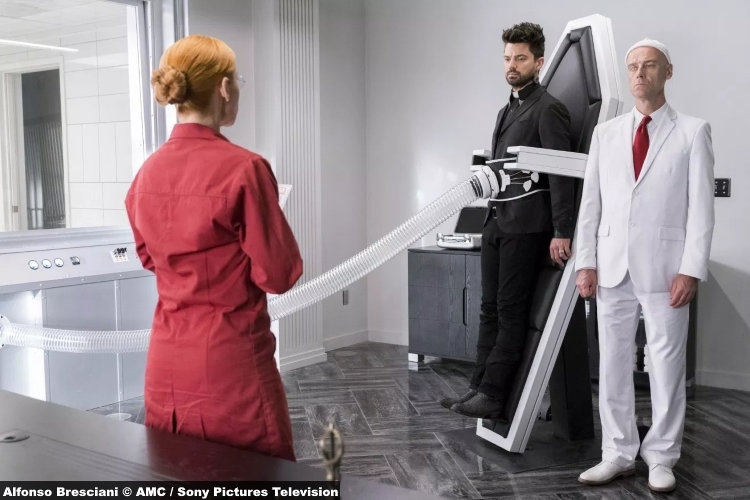 The best storyline is Jesse’s as he and Herr Starr form an uneasy partnership with the express purpose of killing the Allfather. What makes this combination work so well, apart from Dominic Cooper and Pip Torrens antagonistic chemistry, is that they are both the lesser evil in this situation. Starr needs Jesse to kill the Allfather to complete his takeover of the Grail without the suspicion of mutiny, and Jesse has to kill the Allfather because his soul is up his ass. That’s right, up his ass. After Cooper shows his prowess at fight choreography Jesse is locked into a device that is supposed to force Genesis out of him and into Humperdoo, the Grail’s messiah who has been injected with DNA that has Jesse’s amount of good and bad as explained by a mad scientist. It really is that kind of episode. The flaw here is that the Grail could just use Jesse, and that is Starr’s plan when he eventually runs things, but the Allfather’s fanaticism in making Humperdoo the chosen one is a great comment of the corruption of faith. The right amount of good and bad DNA (I’m not going to attempt to unravel the science) is found with the mix of Thomas Jefferson and Wayne Brady, which gives the episode its name, but we will have to wait until next week for the real Humperdoo to merge with Genesis. 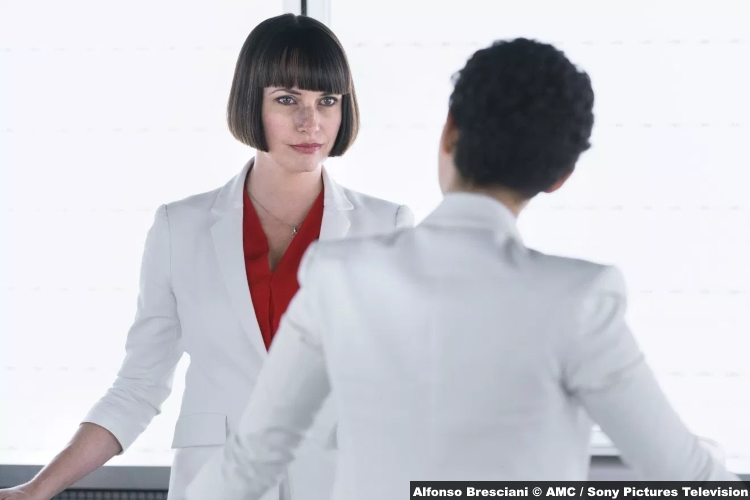 Tulip’s plot is less successful, mainly due to a sexual harassment seminar which brings the episode into the realm of bad taste, but, yet again, the antagonism between Tulip and Featherstone help keep this plot interesting. Hoover’s choice to embrace vampirism is a brilliant touch, as is the text exchange between Cassidy and Herr Starr who doesn’t care if Hoover dies. Hoover is one of the show’s best comedic characters and him becoming a vampire suggests a wealth of comedic possibilities.

The biggest disappointment of the episode is the continuing lack of fear I have for the Angelville characters. Marie, TC, and Jody are the most memorable villains in the comics but Herr Starr, who also wants to control Jesse, has been wiping the floor with them. However, the connection between Marie and the Devil is an interesting one, and it does give us a believable reason why Marie would trade Jesse for immortality, while also getting rid of Tulip, considering where she’s going if and when she dies.

8/10 – The Tom/Brady is a funny, action-packed episode that masks the fact that it’s just more set-up by going as weird as possible. On paper, not all of the episode works, but it’s made a lot smoother due to the performances of most of the cast. They’re still wasting Eugene and the Saint though.