Puzzle Piece is yet another episode of Preacher where it looks like a lot happens but the plot is still moving slowly. I wouldn’t blame you if the pace was too slow for you, since Preacher isn’t living up to the promises it made to the audience. It’s too slow for me, with only my own morbid curiosity about what else Preacher will resort to in order to continually stand still. In saying that, at least something happens this week, as Puzzle Piece sets up the eventual confrontation of Jesse and Herr Starr. How the episode gets to this point is problematic to say the least, with some aspects that worked, some that didn’t, and one scene that stands out amongst it all as something that needs further analysis.

The scene I’m referring to is the rape of Herr Starr. This scene has caused uproar in the critical, and the fan community, and no wonder. Of course, this scene is a loose adaptation of what happens to Herr Starr in the comics, with Starr giving Hoover the job of securing him a prostitute to act out a rape fantasy in which he is the aggressor. It’s the same in the show, with Hoover messing up the “no means yes” scenario leading to Herr Starr getting raped by three men. The show, like the comic, plays this scene for laughs, hoping that the audience will believe that Starr gets what he deserves, especially after seeing the way he treats literally everyone he meets with humiliation and murder. The problem here, and indeed in the comic (although it was written in the 90s when male rape was an accepted punchline, which tied into gay panic jokes of the time) is that it trivialises the issue of male rape, and the issue of rape in general. 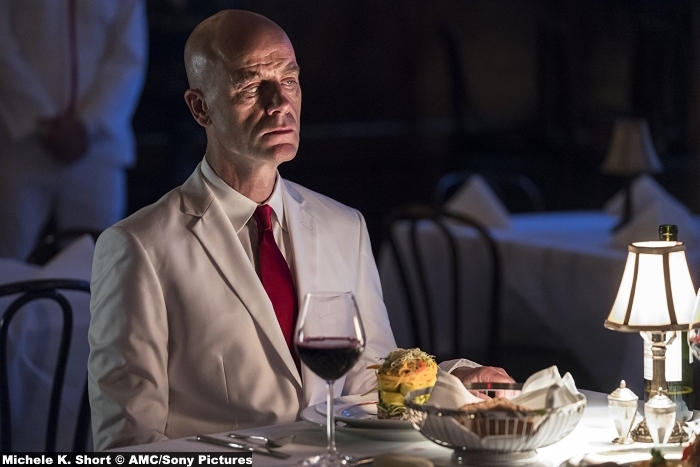 A case could be made that the show is satirizing the current trope of empowerment through sexual assault, as seen in shows like Game of Thrones, House of Cards, and Sons of Anarchy, because Starr uses the experience positively as it plays a vital part of his epiphany in terms of what to do about Jesse. A case could be made, but it just feels like the show’s writers put this in because it was in the comic. Preacher has always had a simplistic view of sex that verges on kink, look at Donnie and his wife’s S&M relationship in series one, and it’s go-to reaction to anything like this is to make fun of it, which is the tone that is apparent in the Herr Starr scene. It’s not surprising as two of the show’s creators, Seth Rogen and Evan Goldberg have previous in this department: just look at what happens to Jonah Hill in the directing duo’s film This is the End. The fact is, Preacher the show has been very liberal about what they take from the source material, so they could have found another way for Starr to get to the head-space needed to spare Jesse’s life. And yes, Preacher is a violent show, but it knows how to differentiate what set pieces are there to entertain (Cassidy and Tulip’s intros do this nicely), and the kind of violence that damages its characters: like Jesse beating up his friend in Dallas or the Saint wiping out Ratwater. This is what makes the inclusion of the Starr rape all the more puzzling in how it was handled. Preacher is picking and choosing what issues it deems worth dramatic weight. If they can at least give lip service to Jesse robbing Tulip’s, and everyone he uses the Word on, agency, their free will, why does the show ignore these instincts elsewhere.

The episode itself was fairly hit and miss. Apart from the Starr scene, everything that involved The Grail was top notch. Featherstone and Hoover are a compelling team, one as the company woman, and the other not so much, as we are shown the full power of the resources that could wipe Jesse out any time they want, as long as B.R.A.D is working. We also get more characterisation of Starr, Pip Torrens continues to be pitch perfect, as a powerful man bored by his own success. Starr and Jesse have a crucial thing in common, they are both looking for something to change their lives: Jesse and his intangible search for God, and Starr for something that is worthy of his attention. 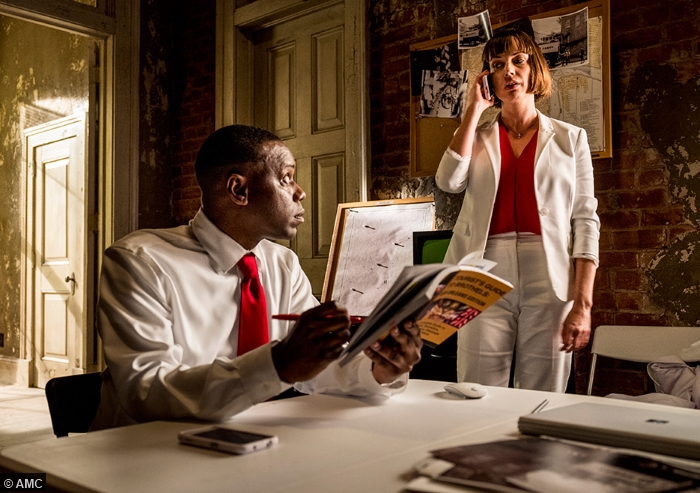 Puzzle Piece is an episode were nothing goes right. That’s not a criticism, it’s literal. Throughout the episode nothing goes to plan. Starr’s gun jams so he can’t shoot Hoover: allowing Featherstone to skilfully engineer a reprieve for both of them. Cassidy saves Dennis, but his newfound bloodlust, and zest gets in the way of Jesse’s plans at every turn. The Grail’s SWAT team is easily picked apart by Jesse and Cassidy, in a very well put together sequence, and even Tulip’s normally great instincts has her shooting an innocent man by mistake. Oh, and all of this leads to the death of Harry Connick Jr; if you know who he Is the joke might have landed a bit better, but it’s just the Tom Cruise gags reheated. 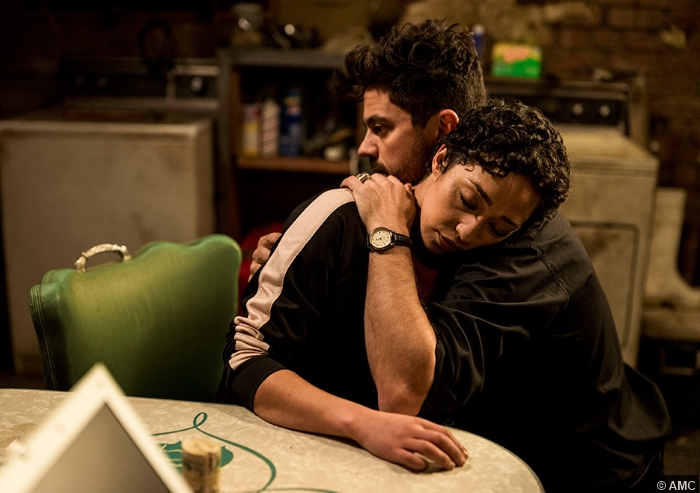 5/10 – Jesse, Tulip, and Cassidy are still in the malaise of New Orleans. Remember when you thought that Preacher was going to be a fun, supernatural road trip show, like a more anarchic, more violent Supernatural? Well, we are all still waiting. If anything, New Orleans feels like more of a dead end than Annville was.