Mr. Mercedes S03E04 Review: Trial and Terror – Lou comes up with a novel strategy for her defense…

First, apologies for the delay–I had some technical difficulties, I say, pulling a possum out of my TV*. Second, even though we’re knee-deep in the 3rd season, some of y’all might not know how, where, or when to watch the show, soooo…In these United States, you can catch new episodes on Tuesday nights on the Audience network at 9C/10E PM. Audience is available exclusively to AT&T video customers, through DirecTV, U-Verse, and AT&T Now. My UK and Deutschland angels, on the other hand, can see the show through StarzPlay. In Ireland, it’s on RTE 2; check your local listings for exact times because I tried navigating your TV schedules and gave up after 10 seconds of scrolling. Now onto the show!

Okay. I’ve mentioned before that it’s weird to me that Bill doesn’t recognize himself in Lou. Specifically, that he doesn’t recognize the same Brady delusions with which he struggled. Well, good news, because not only does he acknowledge that he had the same issues, but he’s also grappling with the guilt he feels over Lou’s situation. 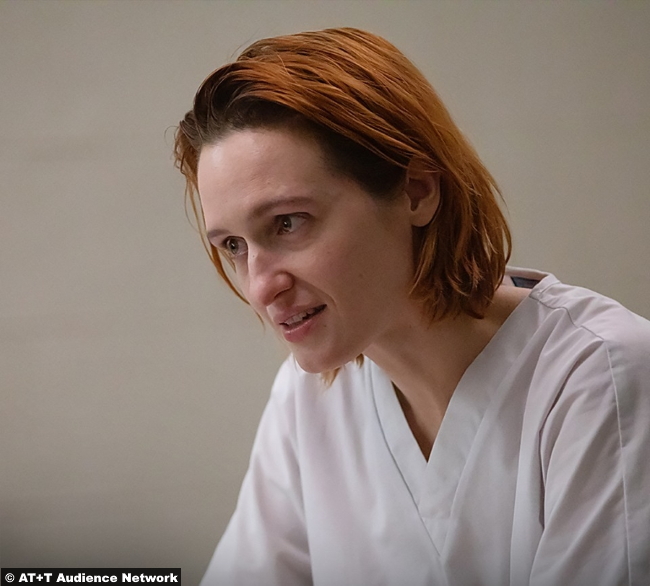 After all, he was a driving force in getting her to testify. He helped put her on that path. But I don’t blame him for what happened. Lou is (allegedly) competent and she made all those choices herself. Again, SHE PRINTED A GUN.

But side-note, while we’re talking about Bill’s involvement here, why are he and Holly being called into chambers with the attorneys and Lou and the judge? “Because the show needs them to be, Salome,” you say. Sure.

Anyway, despite the clear delusions she’s having, Lou might be crazy like a fox. After everything’s cleared with the judge, the prosecutor, ADA Sarah Pace (Natalie Paul), and Finkelstein give their opening arguments. The crux of Pace’s, besides being every prosecutor’s–“Ladies and gentlemen of the jury, the defendant did that shit”–is that Lou robbed the community of the opportunity to see Brady face justice. Finkelstein, for his part, points out that when Brady died, the federal government was in the process of attempting to seize control of Brady, so he (and his recovery) could be studied. Translation: Brady was never going to pay for what he did. 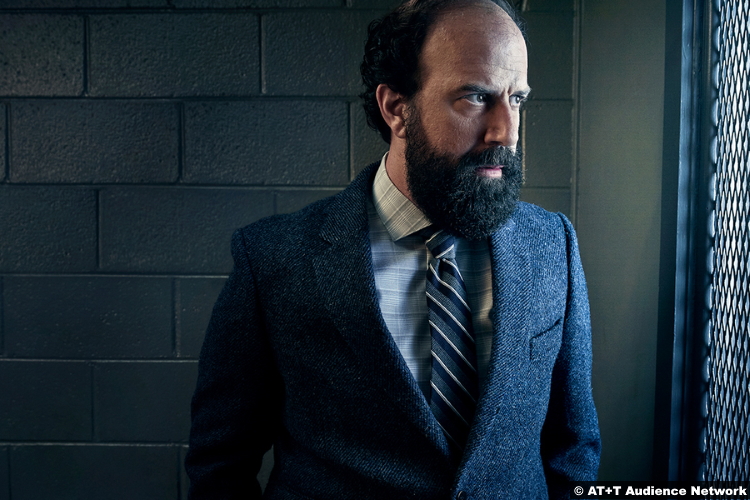 Maybe it’s Pace’s mention of the gala–where Lou was stabbed, where Holly beat the daylights out of Brady–that sparks Lou’s idea. She wants Finkelstein, who’s maybe sweet on Holly, to call her as a witness. She reasons that Holly was a Brady victim–twice over, actually**–and she also attacked Brady. As she’s clean-cut and straight, unlike Lou, Finkelstein can make a parallel between them, like, see? Lou’s just like this gal you might find more palatable.

It’s actually a really smart strategy. I’m just not sure that Holly is up to it. And as we’ve already learned, it’s probably not great to browbeat people into testifying. 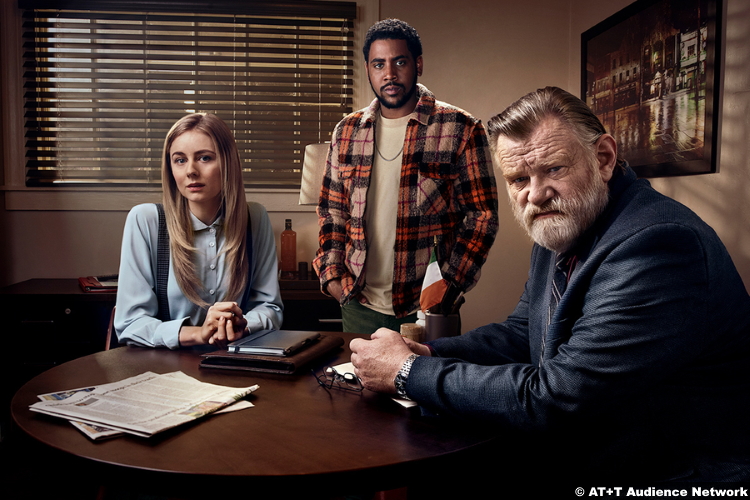 Meanwhile, there’s the Rothstein investigation. Lou’s trial stuff takes up the bulk of the episode, but the show hasn’t forgotten that there’s a killer out there. Well, mostly. It does kind of get shoved to the side this week. But at least Peter’s smartened up a bit!

Instead of being so overt with the money, for example, he’s started mailing it anonymously to his father, instead. His father still suspects him immediately, but he’s making the effort. Unfortunately, though, Morris has zeroed in on Peter as the most likely suspect in the great manuscript caper. He was in the bookstore asking about Rothstein’s works [SIGH] and most damningly, he lives near the crash site.

Morris breaks into the Saubers home, doesn’t hurt Boogers the dog (thank goodness), and doesn’t find the loot. Alma makes him go back with her, but Morris is having second thoughts about everything. I think he sees a kindred soul in Peter, another Rothstein fan, AND he’s growing more suspicious of Alma and her motives. It’s hard not to, especially when she talks about his missing girlfriend in the past tense.

7/10 – Regarding Lou’s strategy, it’s unclear whether this is something that sprung from her head or if Brady is working through her. I really hope it’s the former–that’s far more interesting to me than a last season redux. And speaking of, I wish they’d spend more time on the actual mystery and crime of this season than literally relitigating last season.

*This isn’t exactly what happened, but feel free to picture it, anyway.

**After all, he tormented one of her cousins, Olivia (the actual owner of the Mercedes), so much she committed suicide and he blew up Janey, her other cousin.