We’ve come again to the end of another season of Mr. Mercedes and probably the end of the series itself. I suppose they could come up with new adventures, inspired by Stephen King’s work, but it’s kind of hard to call the show Mr. Mercedes still. Wouldn’t you agree?

But first, since Brady has apparently recovered, it’s what everyone in town has waited for–his day in court. If the people in the courtroom, including victims and family members of deceased victims, were surprised to hear that Brady was pleading not guilty, then they were stunned to learn the reasoning. 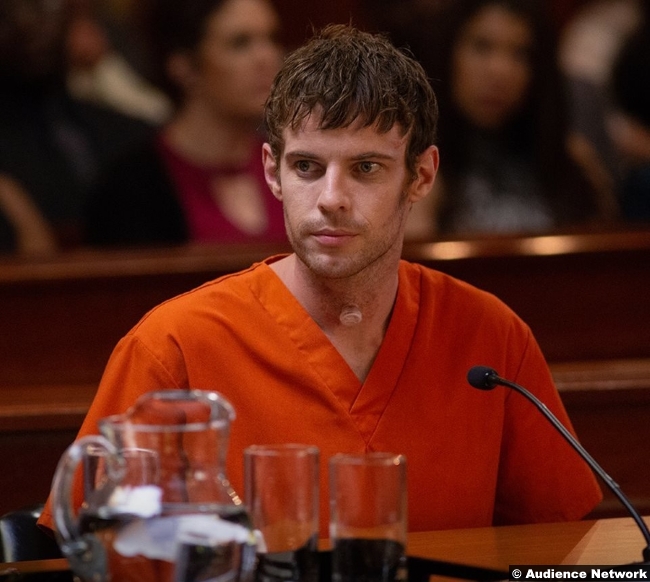 As Brady’s attorney, Merrill D. Shields explains, the treatment Hartsfield was given has essentially made him into a different person. Therefore, the person who committed those earlier crimes–the real Mr. Mercedes–no longer exists and the man we see before us is not guilty.

Obviously, Montez has to find a way to prove Brady’s competence. The major problem is, there are few people alive today who knew him when. Bill is disqualified for obvious reasons. (By the way, his arrest was pretty much a stunt to attempt to provoke a reaction from Brady.) As Bill tries to argue with Montez about why he should be allowed to testify to Brady’s character, I just sit there chanting, “LOU LOU LOU.” Finally it occurs to Bill, too. 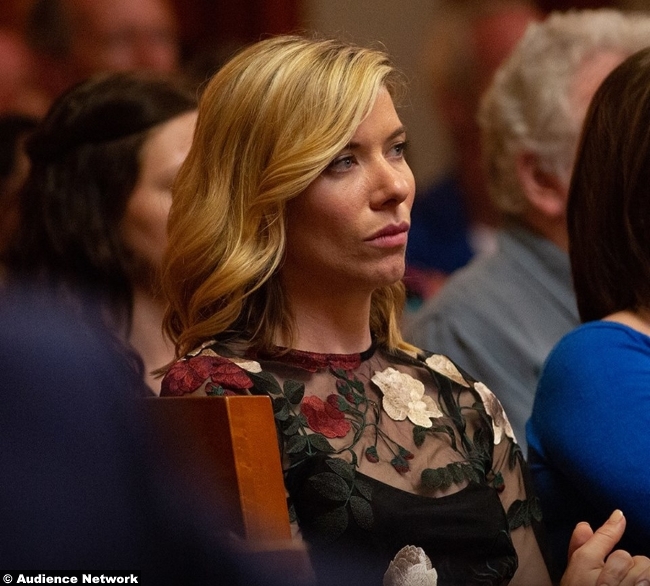 Lou is, unsurprisingly, not jazzed about the plan, especially since it involves her meeting with Brady alone. Although it’s hard for her, she does meet with him, and this scene is the best of the episode–maybe the best of the season. Harry Treadaway and Breeda Wool do incredible work together. Anyway, they don’t exactly come to a great understanding. She’s still hurt and nothing this allegedly new Brady says is going to make it better.

By the time they get to court, Lou is nervous again about what she has to do. Luckily, she has Holly to give her a pep talk. You can imagine that Holly’s had to do a lot of things she was terrified to do, so she’s worked out coping skills for getting through it. Whatever the reasoning, Lou is able to get on the stand. But there’s something off about her testimony.

At this point, I started wondering if perhaps Lou was pulling a Laurie Strode. By that, I mean that I was wondering whether she was purposely tanking her testimony in the hopes that Brady would go free at some point. Then she can kill him.

It’s not that she lied. Brady did appear to show remorse and compassion and all that good stuff during their talk. But she doesn’t believe that he’s changed, not really. Then Shields cross-examines her and she appears to just crumple. That’s what made me wonder if he would walk out of there a (kinda) free man. 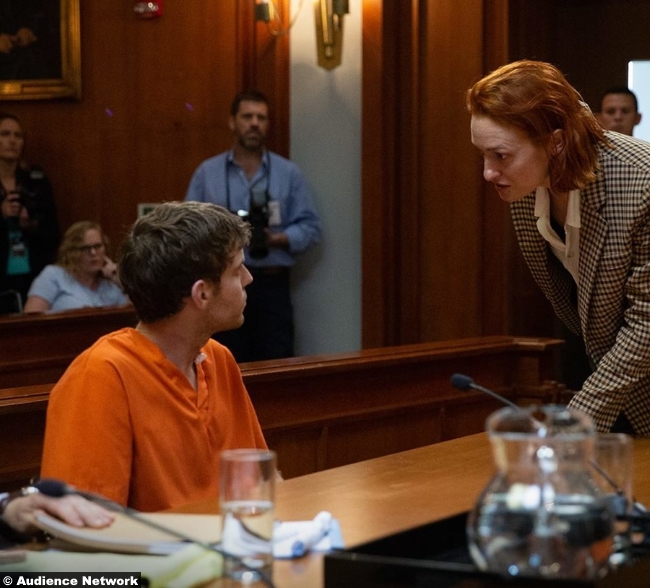 Well…nope. After she testifies, she approaches Brady, tells him unequivocally, “I do not forgive you,” and shoots him in the head with a plastic gun she’s smuggled in. (Lotta that goin’ around this week.) Anyway, he smiles as he dies. And I mean, what? Some of this has been foreshadowed, but the show did not lay nearly enough groundwork for this to pay off like I assume they wanted.

But now Bill is free, I guess. I’m not sure how that’s going to work out. He’s got his friends and his family and his tortoise and that godforsaken gazebo, which is somehow still “almost finished” (!!!), but sparring with Brady always did give him a charge. It’s going to be hard to find a way to replace that kind of excitement with something else, but he can learn. He’s going to have to. 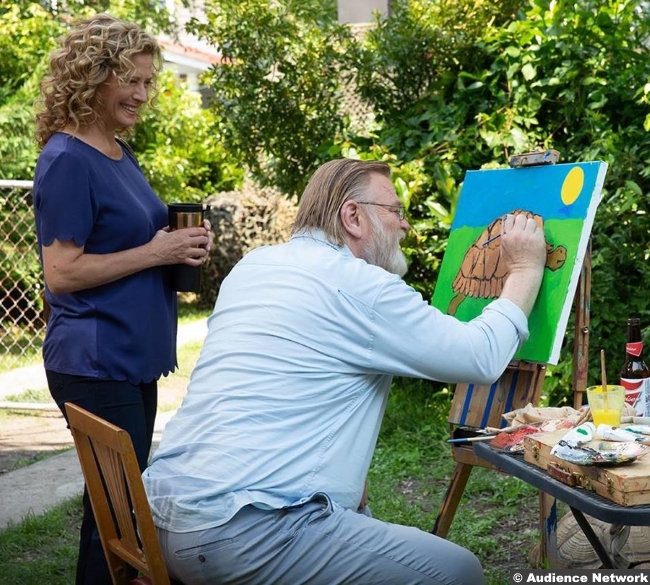 6/10 – This season was…weird. I know I’ve mentioned this before, but it’s been very frustrating to watch the show give the most familiar characters busywork that went nowhere. Examples: Jerome’s Harvard plotline, his relationship with his dad, Barbara’s existence, the sample Holly collected, Holly’s date–I can go on. The pacing has been off the entire season and now that I’ve seen it as a whole, it seems as if they were just trying to fill space most of the time, which is weird. They could’ve just fleshed out other storylines more. It’s a shame, because I really enjoyed the book trilogy and I’ve looked forward to seeing it turned into a series. I just wish they’d given the season another edit before they started.

If you like Holly as much as I do, then you find her in the Bill Hodges trilogy, of course, but enough time has passed since its release earlier this year that I think I can tell you that she also makes an appearance in Stephen King’s The Outsider.