As I mentioned last week, Bill and Holly have a new investigative agency. Unfortunately, private investigation is not that glamorous. Gone are the days of long-legged dames and intriguing mysteries, if they ever existed. Nowadays, it’s mostly stuff like cheating spouses and insurance fraud. Or in Bill’s case this week, car repo. 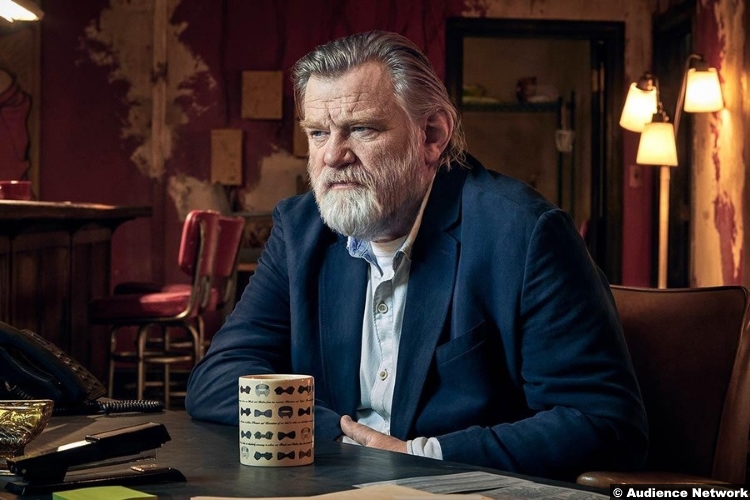 After repossessing a single mom’s car (with the baby’s seat still in the car), you can’t blame Bill for letting his next job, a runaway witness, go free. Not only is it boring, but it feels wrong to take things from poor people. You can’t blame Bill, but you can blame the show a little bit, for so nakedly positioning Bill where they want him. The PI work’s boring, the only time he felt alive after retirement was when he was tussling with Brady. If only he could still be tussling with Brady, sigh.

The show is only a little less transparent in putting Jerome into place. He’s back, by the way–home from college for…reasons. Like his younger sister, Barbara, he thinks he’s cool and grown now. Witness his new beard and his vaping and his asking for a beer at his homecoming party. Judging by his grades, he did a little too much of the smoking and drinking. And with those grades, he’s probably not going to be returning to Harvard with a full ride. Too bad his dad’s been having some financial issues lately or he could pay. The end result being, Jerome’s probably going to be in town for a while, and he’s going to need to make some money. 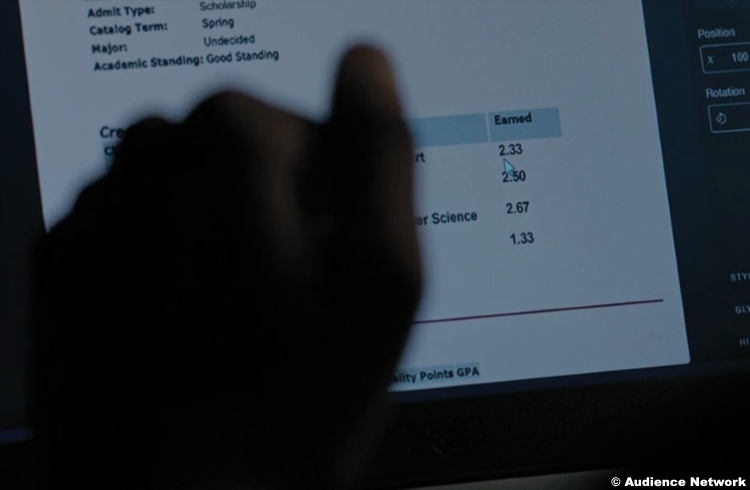 Along with Jerome, we also see the return of Lou this week. She’s in physical therapy and she’s getting better, but she’s still haunted enough to be visibly rattled when she overhears that Brady’s awakened. He’s not up and about, per se, but there does seem to be a spike in his brain activity. And a nurse, Sadie (Virginia Kull), believes that he looked at her. Her claim is mostly dismissed, but it’s true.

Brady is paralyzed, but his brain is working. The show depicts his brain activity as Brady himself holed up in his old basement with all his computers. It appears that in the wake of his head injury–and maybe with the super-dose of drugs he’s getting–Brady’s acquired some abilities. Well, an ability. It remains to be seen if he’ll have the same abilities as in the book. But so far, he’s able to control Sadie. It’s almost like she’s a vehicle and he takes control of her, able to see what she sees and go where she goes. It’s also like he’s invading her body. So that’s terrifying. 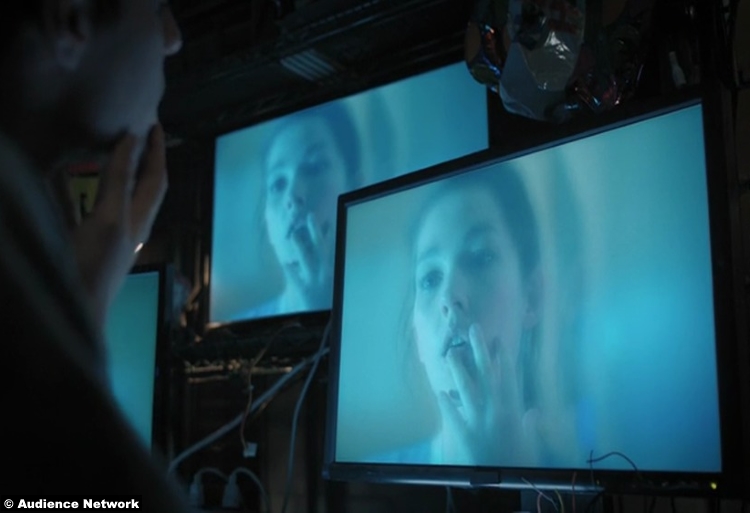 Having heard from another nurse that Brady is awake, Bill immediately leaves Jerome’s party and goes to the hospital. He just happens to run into Sadie, whom Brady is taking for a walk. Seeing his old nemesis in the flesh, Brady turns Sadie around and orders her to grab a scalpel. She’s just about to attack Bill, when they’re interrupted by the other nurse. Whatever just happened there–Sadie being startled, perhaps–knocked her out of her Brady-controlled reverie. I have a feeling that she’s not long for this world and not just because the season premiere showed her on the roof. Brady reminds me a bit of Hickey on The Terror and Crozier’s line about how he would burn through men like fuel. I think something similar will happen to anyone whom Brady inhabits.

Meanwhile, Barbara’s math class–taught by Ida, by the way–has just gotten a generous donation of Zappit brand tablets. I’m sure Brady won’t find any way to put mass market electronics into use.

7/10 – Show, what are y’all doin’ to me here? I mentioned how obviously the show is working to put the players into position for the plot to take off, but I can’t stress enough how obvious it is. On another note, the show doesn’t seem to have enough for existing characters, like Lou, to do, and they just keep adding more. I’m not sure how we can care about all of them. For example, we don’t know Dr. Babineau that well, so we’re not that invested in his success. I’m invested in Lou and the show wouldn’t even show me the tattoo she got. On the positive side, the performances are still solid and they’re what grounds the show. And as we’re getting into Brady’s mind powers, the show has the opportunity to come up with a better explanation than the books, which was kind of hand-wave-y about it. So let’s hope they pull it off.

PS: It is Felix Babineau. I don’t know where IMDB got “Bruce.”