I don’t want to call Pete a dumb kid, but that’s what he’s acting like. I mentioned last week that he was being very sloppy with the Rothstein cache and his sloppiness just gets even worse this week. It was bad enough when it was confined to his house. Now he’s making waves outside.

And while half of it–his later reaction to the bullies–is believable, the other half just isn’t. I don’t buy that a kid his age, wondering about the value of his treasure, wouldn’t just google it, for instance. Instead, he strolls into a bookstore and asks a stranger the most incriminating questions. I don’t think he’s even considering the danger–well, obviously–it just seems more likely that he’d do it digitally.

Though the danger doesn’t help, of course. If you’re trying to keep your stash secret, maybe don’t ask a rando stuff like, “So, how much would a John Rothstein first edition be worth? And how ’bout if I had letters, how much would that be?” (I’m paraphrasing, but, you know.) I thought this was awfully risky, and that was before the reveal that this guy called Morris immediately after that. 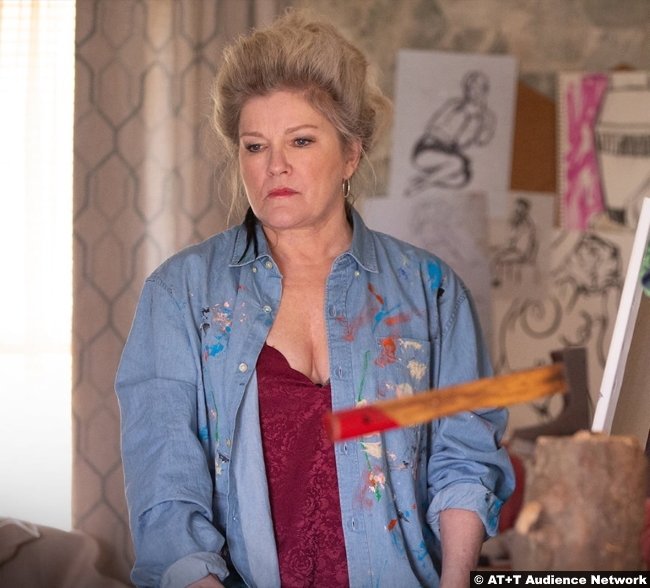 Luckily, Morris still doesn’t know exactly who Peter is, but he’s getting closer. Luckily again, Morris has some distractions at the moment. Specifically, his girlfriend Danielle (Meg Steedle), who has picked up on his weird behavior. She doesn’t trust him or his explanations, so that’s how she ends up following him to Alma’s house. And following him INTO Alma’s house. She, of course, catches them in the middle of having sex. Would it be too much to ask for me not to keep catching them like that?

I just find it really unpleasant, especially after the disclosure that they’ve been doing this since he was THIRTEEN. We already knew she was morally iffy (to say the least); this is just confirmation that she’s bad-bad. And in case you needed more data, she kills Danielle. So now they have yet another yet another problem. I love it!

What I do not love, though, is the Lou storyline. Don’t get me wrong, I love Lou. LOVE her. But I wish her storyline was integrated into the main storyline differently. By that, I mean I wish it didn’t include Brady. I think they want to show how his crimes continue to reverberate, but you don’t really need him for that. We can see it already. 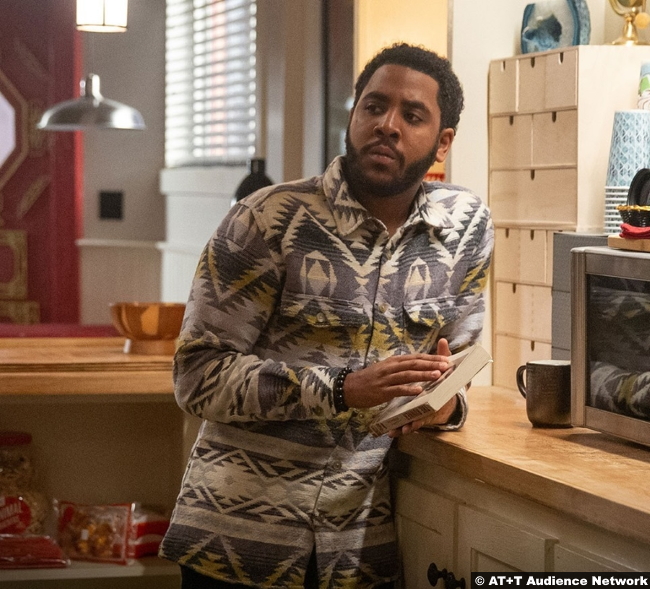 In the end, though, despite the mental toll it’s all clearly taking on Lou, she passes her psych exam. One would think that would help her, because it disproves the Brady voice in her head, but she’s just under so much stress. And it breaks my (and Holly’s) heart to see it.

While Holly is preoccupied with that, Jerome (again, played by EMMY WINNER Jharrel Jerome) goes at the Rothstein investigation through another path. To that end, he searches through the Rothstein archive at the local library, looking for clues. He doesn’t find anything that relevant to the case–at least, not that relevant to Morris’s identity–but he does find something. 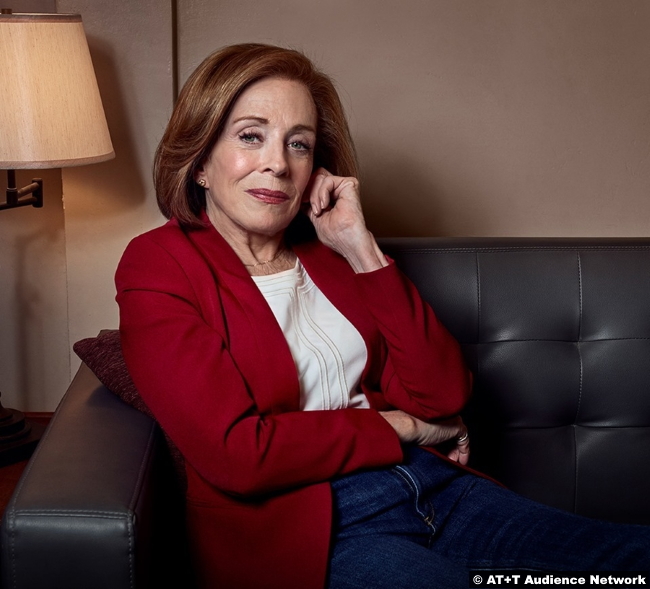 It seems as if that old sand crab kept hidden photos of all his conquests, including a very recognizable Ida. Again, this isn’t something that’s really all that relevant to the case, at least as far as we know. Maybe it’ll turn out that Ida is actually pulling Alma’s strings. (Please, no.) But what it does contribute to the case–and to the episode as a whole–is further proof that everybody’s got secrets.

And like Tom tells Pete, eventually, secrets come out. Unfortunately for Pete, he’s got a lot of them. And again, he’s making them so much worse. When those boys try to bully him out of his new Nikes, for example, there’s possibly no worse move than pulling a gun on them. Well, I guess, actually shooting them would be worse. I know he’s a kid and I don’t want to call him a dumb kid. So he’s gonna have to smarten up. Because ultimately, few things stay unknowable.

7/10 – I’m still enjoying this season–thanks for the shoutout, by the way–but I really wish we could just sweep all the Bradyness back to whence it came. This is nothing against Harry Treadaway, who’s been fantastic in a difficult role. (I say that not knowing if he’ll be back this season.) But even after terrible traumas, towns and people find ways to move on. So let’s move on.

Note: I didn’t have a lot of choice for promo photos this week, so I had to get creative.