Mr. Mercedes S02E06: Proximity – No updates on the gazebo construction this week

Look, I enjoy high strangeness. I like dumb humor. But there’s a wiiiiide gap between both of those and whatever that was that began this week’s episode. I guess you could go pretend-deep and say it’s something Freudian.

However, it’s hard to reconcile that with what actually happened, which is Brady tying a string to Bill’s penis and chanting, “It’s pee pee time!” If you haven’t seen the episode, then you might think I’m making this up. [“Whew, Salome watched too many episodes of American Vandal in a row”–my editor, probably.] But sadly, that really happened. 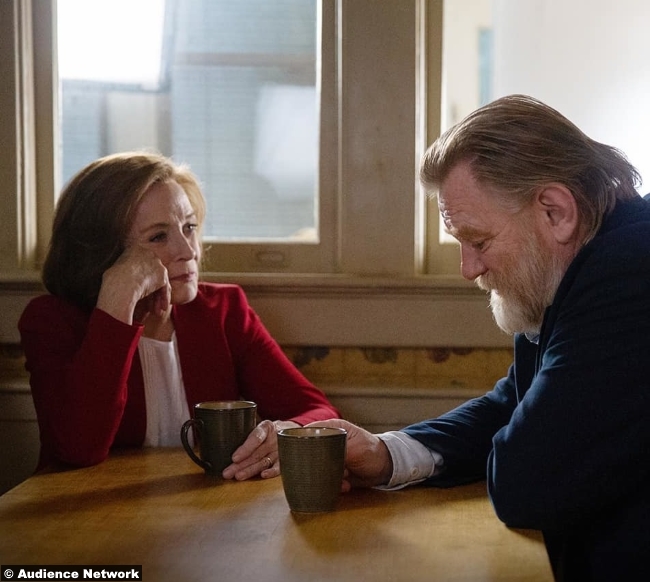 Ida, who is far more patient than I, suggests that Bill go to a therapist. She doesn’t put any stock in the whole story about Brady being able to communicate from beyond the coma. That’s understandable because she’s so far removed. Everybody else doesn’t have that luxury.

On that note, having finally screwed up her courage by hollering at her mirror, Lou comes to visit him. We learn the meaning behind her tricycle tattoo–it involves a childhood incident in which she’s never felt so small. That is until Brady stabbed buried a knife in her intestines. She wants to know why he didn’t finish the job since he had held the knife up to her eye at one point. In his head, he says that essentially, he had other stuff to do. But when she describes it as an act of mercy, he has a fit.

Last week, Babineau had a gizmo installed that will allegedly allow Brady to type with his mind so that he can communicate. Please do not ask me how this is supposed to work. Let’s say…brain waves? Oh, cool, cool, cool. 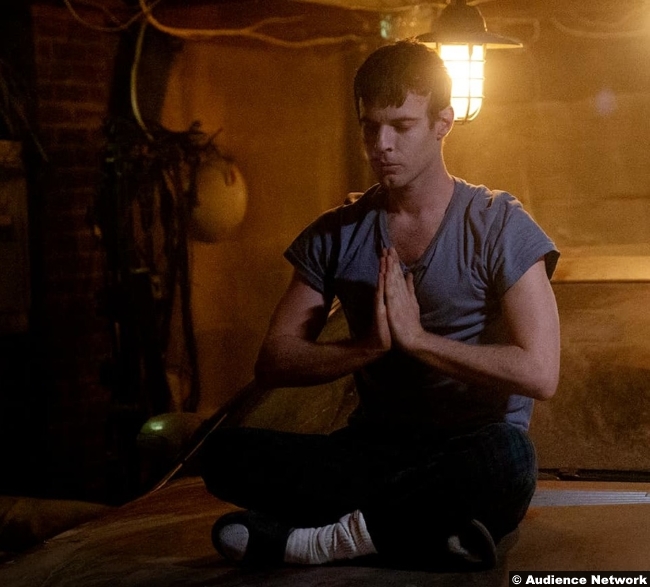 In his fit of pique, he types out, “Mercy was a mistake,” which is pointless for her because she can’t see the screen. But the whole interaction spikes his bodily responses to the point where hospital staff come rushing into the room. Before Dr. Babineau gets there, Brady manages to erase everything but the first letter.

After Brady’s heart rate spikes when Cora talks to him, Babineau sends him off to get an MRI. The scan returns with a promising result–you know, if we weren’t talking about this sociopath. Anyway, there’s brain activity. But we knew that.

Meanwhile, Montez agrees not to pull Finders Keepers’s license if Bill can find who kill Montez’s dog. Luckily, Montez has a surveillance camera in his yard that captures the deed and the perpetrator, who matches the description of a hospital employee, Al.

When Bill talks to Al, the latter man seems kind of simple. But he doesn’t remember where he was the day before and there’s dried blood on his car door. When the blood is tested, it’s determined to be canine. Bill is there when the police take Al into custody and something about the whole thing strikes him as wrong. Although it seems clear that Al did it, it makes as much sense as Sadie toppling off the roof. 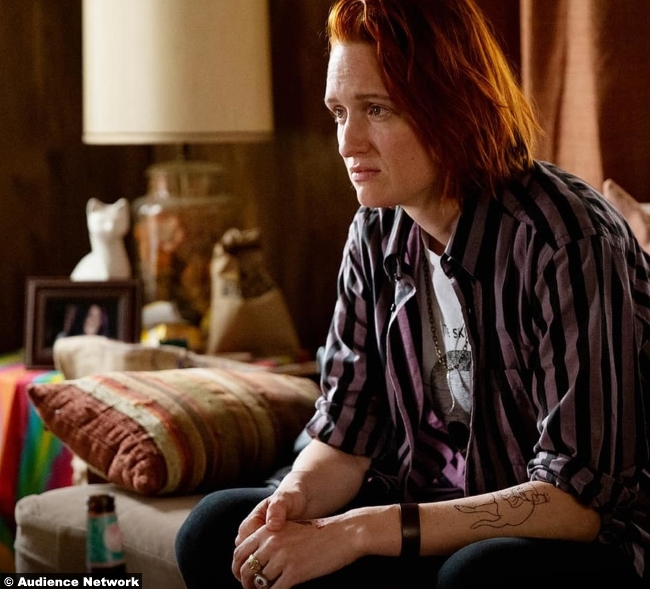 While Bill’s off doing Bill things, Holly has done research on Dr. and Mrs. Babineau. Felix seems bog standard, but Cora’s interesting. She does work for a Big Pharma company, who have close ties to a company that apparently has ties to a prison. It’s treated like a reveal, but what else can it be? They were testing drugs on prisoners, c’mon.

Wow, they were testing drugs on prisoners. And here is the actual grand reveal–half the prisoners in the study committed suicide, while it was suspected that the other half mentally coerced them to do it. That sounds like a fantastic drug to test on a mass murderer. So of course, the Babineaux brush Bill off. He literally sits down at their table in the hospital cafeteria and tells them that he wants to be there when they wake Brady up and basically tells them it’s because they’re both too dumb to realize what they’re messing with.

Having really Billed out this episode, he puts a cherry on his sundae by visiting Brady. Like Lou, he wants to tell Brady that he survived. In fact, he’s (more than) thirty, flirty, and thriving! Pretty cool, Bill. Too bad that when he gets home, he gets a text with a line he’d just said to Brady and Brady alone. So who’s Brady controlling now?

7/10 – I might have graded this episode higher, but that first scene was so bad, I think it made me dumber. However, everything after that was much better. I really liked the reveal that Cora knows exactly how bad this drug can get, although I’m sure Felix didn’t like finding it out with us. (Dump her, man.) I also really liked the scene with Jerome, when his motivation for leaving school seemed a little more believable than his cool, grown beard and vaping. And I especially liked Holly telling Bill, as we say in my family, to stop talking like a parent to Jerome.

American Vandal season 2 is great, by the way!