After the highs of last week, Mr. Mercedes returns with an episode this week in which not a whole lot happens, but at least it ends in confusion.

We join the show not just already in progress, but backed up a few moments to when Bill discovered Al in his home. That’s a good sign that the pacing is off this season, when an episode has a “Previously on Mr. Mercedes” in the actual episode. Anyway, it doesn’t tell you anything you don’t already know, so I’m not sure what the point is. Bill finds Al in the house, they struggle, Bill shoots him dead. 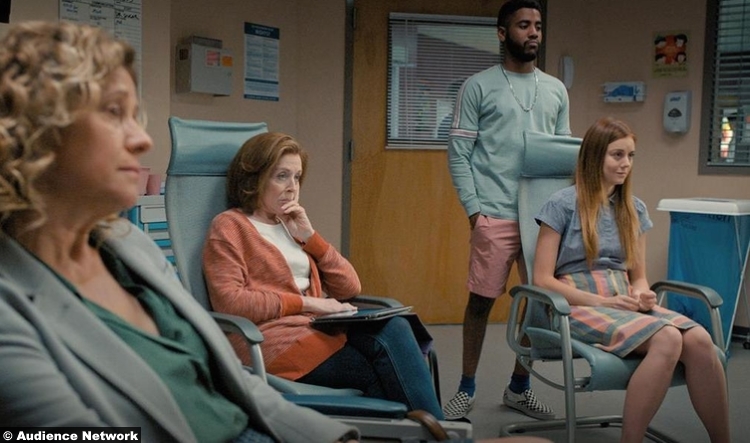 And that’s the conclusion the cops come to, especially after they find Al’s brother. They mention that all the witness statements are in agreement, which, yeah. It’s what happened, or at least, it’s what we saw. Then Bill has to go to the hospital. He doesn’t want to, because he’s very Bill, but…he just got pummeled repeatedly. Like, I’m supposed to buy that his nose isn’t broken? Right.

Bill thinks there’s even more evidence for his theory about Brady because Al called him Kermit, something a rando wouldn’t know. But Brady does. However, despite the new evidence, he and Montez may actually have less leverage than before. That’s because when Bill shot Al and blew up Brady’s mind basement, it weakened him. He’ll recover, but in the immediate aftermath, he doesn’t have much control over himself. Because of that, Dr. Babineau is able to catch Brady’s hand moving. 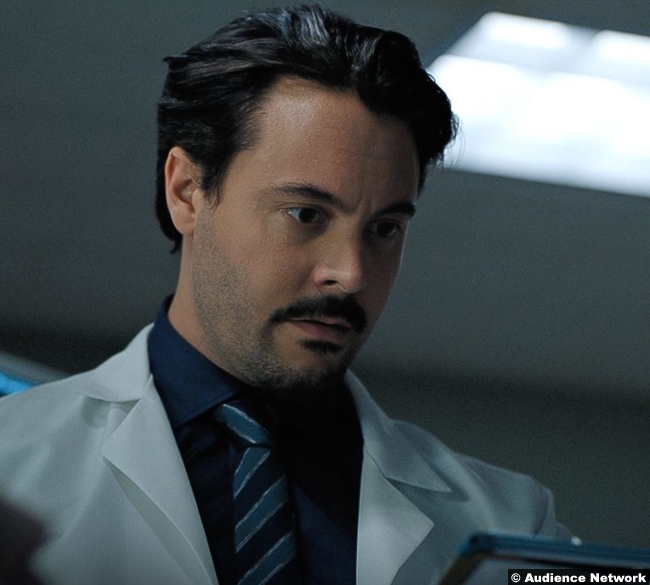 So when Montez makes another push to move Brady to the lower-tech facility Crestmore, he faces an immovable object in the form of the Attorney General. The head of Mercy General, the hospital currently housing Brady, is a close, personal friend of the AG’s, so Babineau is able to bend his ear and keep Brady in Mercy Gen.

It’s a small victory for Babineau, but hey, he’ll take all the ones he can get. Enjoy it while you can. That little power move he pulled with Cora last week is probably not working out like he thought, because she’s having her overseas partners kick him from the study. But when this all goes up in flames, his absence from their terror drug experiments should be a comfort to him. I mean, it won’t be much of one, if Brady kills more people, but it’ll be something. 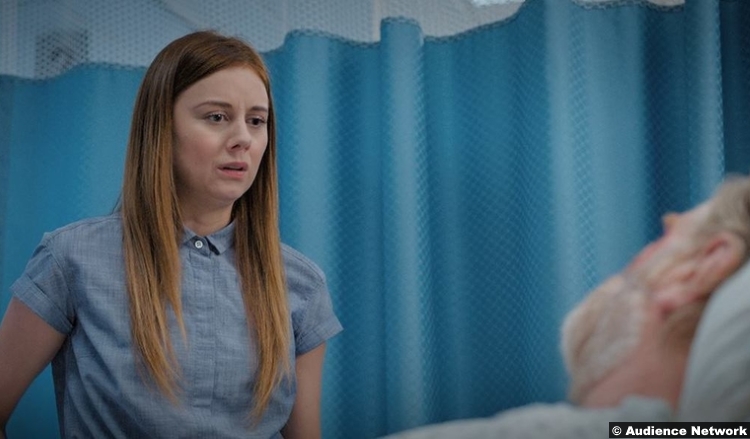 And the drug may come to light sooner than he thinks, because while she’s visiting Bill in the hospital, Holly takes the opportunity to take a hair sample from Brady. She gives it to her friend Silas (from group) to be analyzed. Then she doesn’t so much ask him out as announce to him that she will allow him to buy her dinner. She is my MVP for this episode. And this series.

Meanwhile, Jerome finds a stack of bills at home that are all past due, so he takes it upon himself to buy some groceries. This really hurts his dad’s pride and he angrily rebuffs Jerome’s efforts, telling him that it’s not his responsibility and that he should return the groceries. He also smashes three of the eggs Jerome bought, which made me mad. Those were cage free and probably expensive, because Jerome bought them somewhere with paper grocery bags. Anyway, I kinda see what they’re doing here, but I wish the Robinsons’ world and storyline had been better blended into this season. As it is, we have two episodes left, so I’m like, what’s the point of this?

Anyway, Brady’s gone. Dr. Babineau stopped the transfer, but when Bill went to go check on him, Brady’s missing. So did he get up and walk out or did he have help? I guess we’ll find out next week.

7/10 – I mentioned pacing issues earlier in the review and this episode is the perfect example with that scene with the Robinsons being a more perfect example. It’s like they keep showing us glimpses of Barbara to remind us that she exists, but why? They haven’t done anything with her. Meanwhile, they’ve introduced these new characters, like Donna. I understand we’re supposed to feel for her, but we don’t know her like that. Anyway, Holly, who told Brady, the man she beat like a rug last season, “You don’t get to win,” is still awesome, so there’s that.

PS: Geekish Glitter Lacquer has a fall collection inspired by Stephen King. Here is their Mr. Mercedes nail polish, inspired by the book cover. [I receive no compensation if you buy from them. I just think it’s neat.]