Since the series isn’t following the Bill Hodges trilogy exactly, there is plenty even fans of the series don’t know about the way this season will shape up. On that note, Lou’s trajectory could differ completely from her role in the book. She could end up flaming out. Or she could end up being a missile aimed directly at Brady.

I had that realization while Lou was psyching herself up after a session with her therapist. And oh, by the way, she went back to her therapist. Although she’s obviously not cured after that one session, the therapist did help her start to internalize the idea that Brady may never be in the position to talk or listen. So on that note, she encourages Lou to think about what she would say to Brady if she could say something to him.

And it turns out, it’s mostly yelling. As she’s hollering profanities at Brady, I thought two things:

Of course, that second thought depends on how well she’s doing physically, so it was heartwarming to see her following up her primal scream therapy with a session at PT. To the delight of her therapist, she blasts through her exercises. It’s great–it really is. I just hope they aren’t getting our hopes up before they have Brady destroy her. 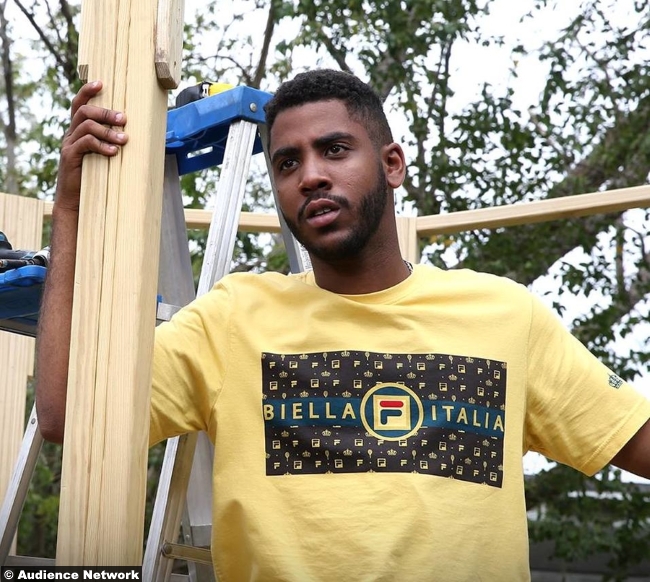 How long does it take to build a gazebo?

And speaking of destroying things, Wilmer’s career. Jerome cracks the hospital software but is unable to break into Dr. Babineau’s personal records. Since they’re locked down so tight, he and Bill suspect there might be something there worth hiding, like Brady’s real progress. So Bill talks to Wilmer about it and she admits that Brady’s heart rate spiked when Sadie killed herself, just like it spikes when Bill visits. He suggests that she maybe nose around Babineau’s paper records, if there are any. She doesn’t want to, because it would be her career if she got caught. But then she acquiesces. And she’s caught, like, immediately. You’d think that if she were that worried, she’d come up with an excuse, but she doesn’t even try a weak “Oh, I was looking for you.”

Bill finds this all out, by the way, because Montez comes to tell him. Really, he comes to threaten him. And despite the fact that Montez is kind of a blowhard, I’m on his side here. Bill is going to burn through people and sure, it’ll give him something to mope about when he’s drinking, but if he really cared, he wouldn’t do this shit. 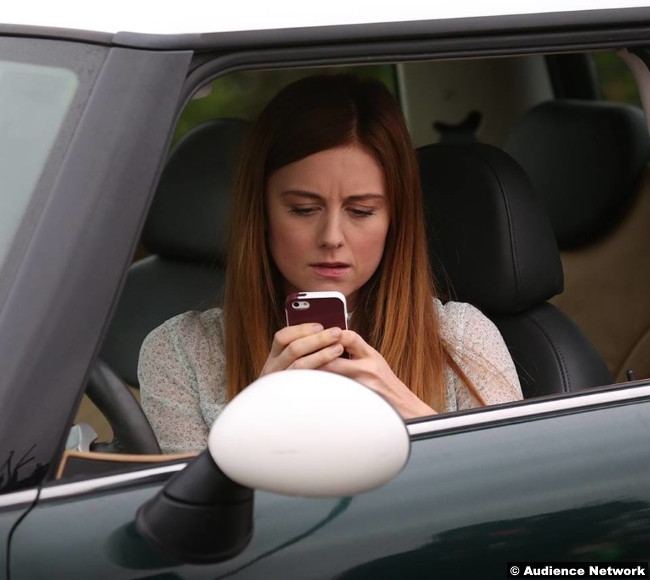 At least he has the decency to feign shame when he realizes that he’s drawing Jerome and Holly into his “skunk hole,” though. To that end, Holly meets up with “Silas from Group” (Nicholas J. Coleman), a guy from (presumably) her support group, to pick his brain about the possibility of comatose mind control. Silas says it’s absolutely possible and points to quantum entanglement as a cause.

Now I’ve read a few books on quantum theory, but I don’t think I could begin to explain it adequately to y’all. Let’s just dumb it down A LOT and say it’s when particles are technically separate–and can even be physically separated by great distances–but they cannot be thought of or described as separate because of the way they interact. Or if you prefer, Einstein’s description: Spooky action at a distance. [This feels like it should be my description and my description should be his.]  Anyway, science science science. Some people, according to Silas, can have that effect on other people–a pull like gravity. 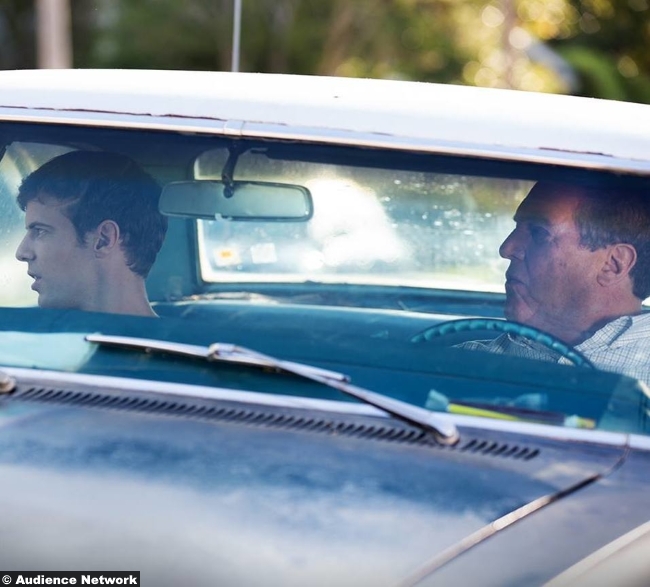 Boy, I bet Al would find this all really fascinating if he weren’t having moments of clarity tempered by horror. See, Montez made the mistake of describing his house, a lovely Craftsman, in front of the comatose Brady. (It was kind of a ham-handed exposition, but I’ll let it go.) So Brady sends Al over there to scope it out. When he returns, not only does he kill Montez’s dog, but he also does some other stuff that I didn’t pay much attention to because I was in a rage blackout.

This time, when Montez comes to Bill, he’s a little less strident. That’s because when he had that private moment with Brady a coupla episodes ago, he used a Latin phrase, “occupandi temporis.” No one (but Brady) could have heard that, but it was painted on his house in his dog’s blood. So now he might not be all-in, but he’s a little more into Bill’s theory than before.

8/10 – While I can’t stand the change they’ve made to Jerome on the show–making him a slacker with impostor syndrome at school just so they can get him home–I really liked his early scene with Bill this week. Having him open up about his mom like that was moving. It was also a little terrifying, since depression can run in families and I’m already worried about Barbara, considering how attached she is to her Zappit tablet. You stay away from them, Brady! Luckily, though, Bill seems to have a new ally in Montez, who is starting to understand just how bad this can get.