When writing about Deviant, the third episode of this predictably uneven season of Preacher (because every season is), I was critical of how the flashback to Cassidy’s origins had come at least two seasons too late. It was such an important part of the Irish vampire’s life, back when he was just Irish, and the show spent all of five minutes (I may be being generous, it was probably less) on it when it could have been the basis of a very cool episode in its own right. Cassidy is over one hundred years old and the comics- yes I’m back to this complaint- we get a potted history of the sometimes lovable rogue that gives us key insights into how he became the disaster of an undead being he is today. Plus, Joseph Gilgun would have rocked playing Cassidy as he became, well, Cassidy. Perhaps there is a good reason for the streamlining of so many different stories and characters, maybe the show is ending prematurely, or there were budget reasons. Yet the closer we get to the end of Preacher this lack of forethought, and the strange pacing, that creeps its ugly head again in Bleak City, makes the overall experience of this show not really worth going through. 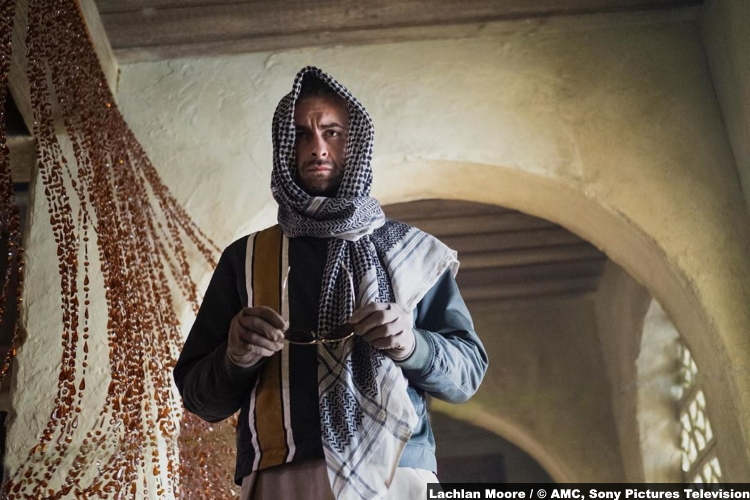 All of this is a shame when we consider Bleak City. While it has the usual Preacher problems, which I’ll get to, it’s the most entertaining episode of the season so far. The main reason for this is that, and I gasp as I type this, things actually happen. I know, the show that has as much action, ass jokes, penis jokes, and Hitler as the bleeding king of Hell, it’s a bit strange to give it credit for things happening. The point is that, at this point, Preacher has used the things I’ve just mentioned to pad its way through nearly four seasons of television. Legion, a show with similar themes, and a slightly similar tone just told its entire story in three seasons, and that was an entirely original story that only used a few characters from the comics. Preacher is four seasons in and still feels like it doesn’t know where it’s going.

The general answer is Australia (wait a damn minute, didn’t this happen in the last season of The Leftovers? Stop stealing from better shows!) as after some soul searching both Tulip and Cassidy choose to go and help Jesse. How they will get there in time is anyone’s guess, though I predict that they will get waylaid somewhere until Jesse falls out of the sky in serious need of an eye patch as he lands somewhere near Masada. Doesn’t that sound like exactly the kind of thing that this show’s deeply uninteresting God would plan?

For those of you who still think Preacher is great, I really, really envy you. I wish I loved this, and I do love aspects of it. I think the cast, action, direction, and some of the comedy is excellent, but it’s the writing in which it fails time and again. What’s happened this season? Jesse and Tulip went to rescue Cassidy. They didn’t. Jesse left Tulip to find God. He hasn’t. Tulip tried to save Cassidy. She didn’t. Cassidy and Tulip are now going to Jesse. The common theme of the season, if you take each of these plots together is one of failure. If the show had anything meaningful to say about failure that would be one thing. Ironically, it fails at even that.

Preacher has failed to such a degree that even a good episode like Bleak City can’t right this ship. As I’ve said, this is easily the best episode of the season but, just like my complaint about the Cassidy flashback, the best part of the episode is about two years too late. Jesse finally has to deal with the two people he sent to Hell. One being Eugene, the show’s conscience who Jesse accidentally sent to Hell in season one. Two being The Saint of Killers, who Jesse deliberately sent to Hell midway through season two. Since then both characters have been stuck in boring plots, though Eugene and Tulip fighting Nazis last season was a good time, so it benefits everyone involved by putting these to on a collision course with Jesse. 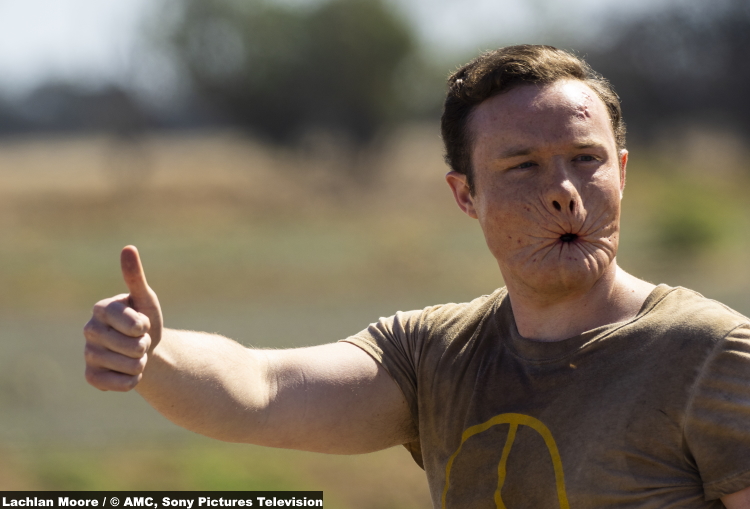 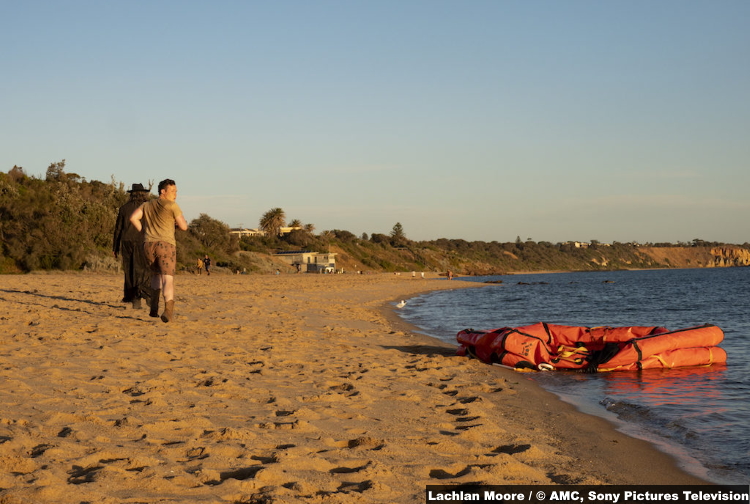 I’ve recently criticised the show for forgetting that Jesse is supposed to at least want to be a good person, so by making him face one of the worst things he has ever done to the nicest and kindest person he’s ever met is a really good move. Jesse goes off track on his mission to save Eugene from the Saint and gives what Eugene thought he wanted: a sincere and heartfelt apology. Coupling this with Eugene’s discomfort at the Saint’s murderous ways makes what comes next all the more surprising, and oddly satisfying. Eugene shoots Jesse, and the last we see of the Preacher is at gunpoint of the two people he has wronged. This is a brilliant moment, especially because it goes against what we think we know about Eugene, but it also makes sense that the poor guy has to have a breaking point.

8/10 – This is good storytelling, it’s just a shame that both we, Eugene, and the Saint had to go through so many episodes of padding to get here. This should also be a major turning point for Jesse. He has been shown that his reckless actions have consequences, and this is a tantalizing position to leave him in. Knowing Preacher, they will probably screw it up.