Before we get into this week’s show, I’d like to say first how sorry we were to hear about the loss of Luke Perry. He was a 90s icon, of course, but he was so much more than that. On this show, his Fred Andrews was an exceedingly kind and decent man, something the people who knew him will tell you that he had in common with the real Luke Perry. He will be missed.

It’s never a bad time to familiarize yourself with the symptoms of a stroke. You can remember them with the acronym FAST: If there is Facial drooping, Arm weakness, or Speech difficulties, then it’s Time to call for help or go to the hospital. Stay safe out there. 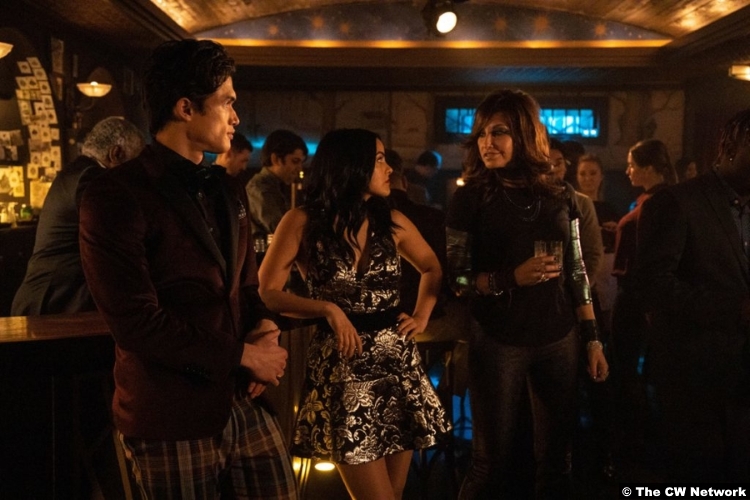 And now on with the show. While this week’s episode was not as dire as last week’s, it was still pretty silly. First up, let’s get the always least interesting plotline out of the way. That is, of course, Keeping Up with the Lodges. Now in debt to both her father and Gladys, Veronica decides to turn her speakeasy into an underground (literally) casino. When the adults won’t stop coming to the club, she hires the Pretty Poisons as security.

And that works out well for them because they need something to keep them out of trouble. Now that the Gargoyles have joined the Serpents, they outnumber the original members and are wreaking havoc on the chill time Jughead’s trying to have at the high school all these children attend. I don’t remember the Gargoyles being students there before, so like, what? Did they just transfer?

Who knows? Anyway, while that tension is certainly a problem, albeit one that’s later lessened a bit by FP putting them to work as his errand boys, it’s not as big a deal as the two main plotlines this week. Those would be Archie’s and Betty’s stories, respectively. Having picked up a janitorial job at the boxing club to cover fees, Archie discovers a scared kid hiding there one night. 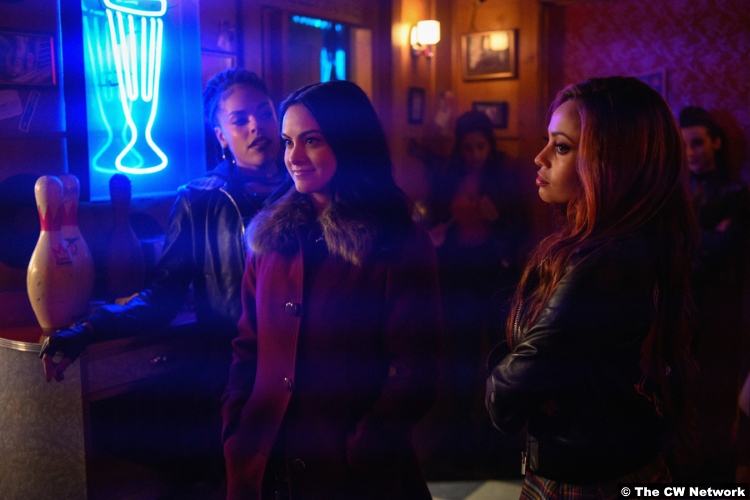 Young Ricky tells a touching tale of woe, in which he’s being tormented by older hooligans playing G&G. Like Archie, he’s been marked as a sacrifice. And I could tell y’all the resolution of this story in two ways. In one, Archie is sympathetic to someone–a vulnerable-seeming kid–who’s going through a lot of the same tough moments that Archie’s pulled through. In the other, Archie Andrews is outsmarted by a cradle baby.

But both are true, aren’t they? It’s understandable why Archie would take to Ricky the way he did. It’s also frustrating, though, that he was so credulous. As it turns out, Ricky–actually the late Joaquin’s younger brother Ricardo–was trying to complete a G&G quest, the one about killing the Red Paladin. I don’t know why the game master has it out for Archie, but if I were him, I’d be a bit more wary of strangers.

Luckily, I say as I choke back tears, Fred was there not only to save Archie, but also to reassure him that it wasn’t his fault. Fred Andrews is one of the good parents on this show, and I don’t know what they’re going to do without him. Maybe Archie could move in with Tom and Sierra? Then again, they might not be cool with that if they knew about his budding romance with Josie. 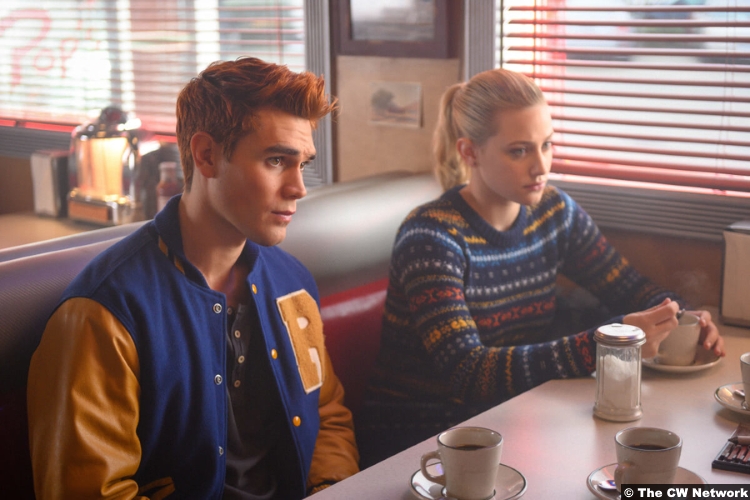 But at least Archie’s not hooked up with the Farm, like Kevin. I could say that it’s weird and out of character how Kevin’s just abandoned his friends for the Evernever oddballs, but I have a long memory. As such, remember when he basically did the same thing with Chic? He totally blew the cover on Betty’s catfishing attempt because he wanted to hook up with her fake brother. So going all in with a fire-walking, near-drowning cult isn’t really that surprising.

And speaking of unsurprising, Elizabeth Cooper, my angel, please stop. Every confrontation with the Farmies is the same. They do something bananas, Betty practically yells, “THIS IS BANANAS!” and no one listens to her. At some point, you’d think that Betty would go for a subtler approach. I mean, as boring as I find Veronica’s storylines, at least she’s good at coming up with a plan. Since we saw the core four hang out together for the first time in what feels like a century, maybe Betty could get up some backup from Ronnie.

Or she could just burn her house down. That works, too. 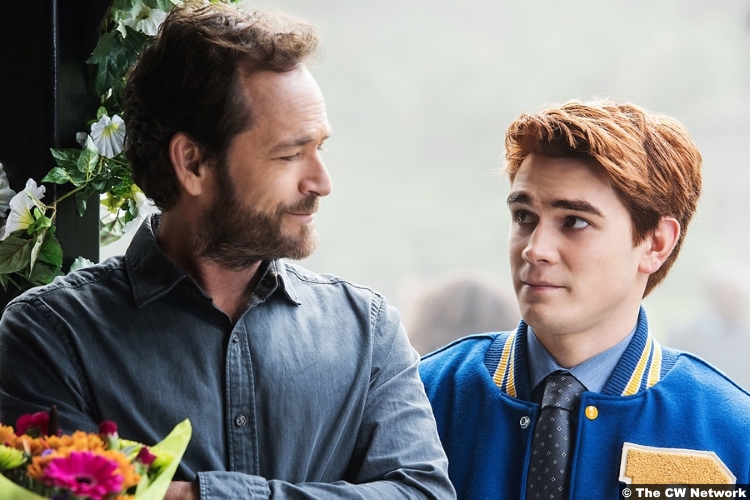