Now that we can take season eleven of Doctor Who as a full piece it strikes me that I’ve been watching this season with the wrong set of expectations. Even with the show’s ability to reinvent itself with new writers and actors every few years I still viewed this season as both Jodie Whittaker and Chris Chibnall’s debuts (along with the rest of Team Tardis), as well as the eleventh season of a show. Not many shows get so many seasons, especially in the UK where some of the best shows only stick around for two. It’s a little different across the pond, after all, nearly every crime procedural in America gets at least nine, but the only show that still retains a semblance of its original quality after so long is It’s Always Sunny in Philadelphia. The new version of Doctor Who has been going for 13 years, so it’s not out of the realm of possibility for the show to be running out of steam after so long. The exact opposite has happened, and Chibnall and his crew have swerved away from this problem with one simple thing: they have treated season eleven as if it’s the first season of the show.

I know what you’re probably thinking: “big deal Kev, Steven Moffat and Matt Smith pulled the same trick in season five”, but that’s not exactly true. While Smith and Moffat where indeed the new boys, Moffat couldn’t help himself, being the insane plotter that he is, by introducing River Song during Russell T Davis and David Tennant’s final proper season. Within Moffat’s run on the show there was always some kind of connective tissue as each Doctor would inherit a companion or vice versa. With season eleven the slate was wiped clean, and Chris Chibnall has put his own creative stamp on the show and changed my own expectations of what Doctor Who can be.

Case in point, like many Doctor Who fans I’ve been guilty of a spot of theorizing about the identity of The Timeless Child. One of this season’s overarching themes is that of parenthood and loss, Ryan and Graham have been at the heart of this as their slightly antagonistic relationship has become warm and loving through the combination of grief over their mutual loss of Grace and the heroes that they have become through travelling with the Doctor. The Timeless Child has been described as abandoned, perhaps by the Doctor herself in a previous life, but the season finale didn’t deal with this at all. Instead, it was a slightly more standalone adventure apart from the return of the Stenza assassin, Tim Shaw (calling him by his nickname is both funnier and easy to spell).

When Doctor Who returned to British television in 2005, Russell T Davis cited Buffy the Vampire Slayer, a show that pioneered a more serialized approach to genre TV with season-long arcs that featured a central Big Bad and combined it with monster of the week episodes. Steven Moffat continued this formula for twelve seasons so this is what we have come to expect from Doctor Who. The Battle of Ranskoor Av Kolos marks a new chapter in the show for many reasons, some bad, but most of them good.

Chris Chibnall has treated this season as a debut season, and those tend to have lots of standalone episodes, with the finale being more about character arcs than plot. The Battle of Ranskoor Av Kolos does just that, and though it does feel a little lightweight, it’s still a fun episode. Sure, it doesn’t have the level of grandeur of past finales but it is refreshing to watch a season of Doctor Who that has tried new things, whether it’s visiting periods of history that are more controversial, ending an episode about grief and pocket dimensions with the Doctor talking to a frog, or the fact that this season has been free of the overused classic monsters. Apart from the Silence, this is the first finale in years that isn’t centered around legacy villains like the Daleks, the Cybermen, The Great Intelligence, or The Master and/or Missy. 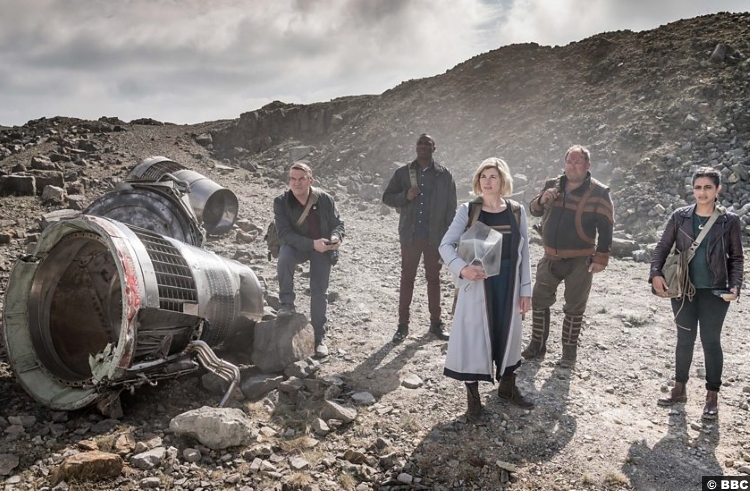 What this episode shares with past finales is the confirmation of just how powerful and brilliant this new Doctor is. Like David Tennant in Army of Ghosts, or Matt Smith in The Big Bang, Jodie Whittaker stakes her claim as the Doctor by consolidating everything that has made her performance so compelling during these ten episodes. While the plot of this finale doesn’t quite match her individual qualities, her command of the character elevates this episode from good to great. The same goes for Bradley Walsh as Graham, who has been the unexpected heart of the show and his confrontation with Tim Shaw was a beautifully realized bit of heroism with an assist from Ryan. 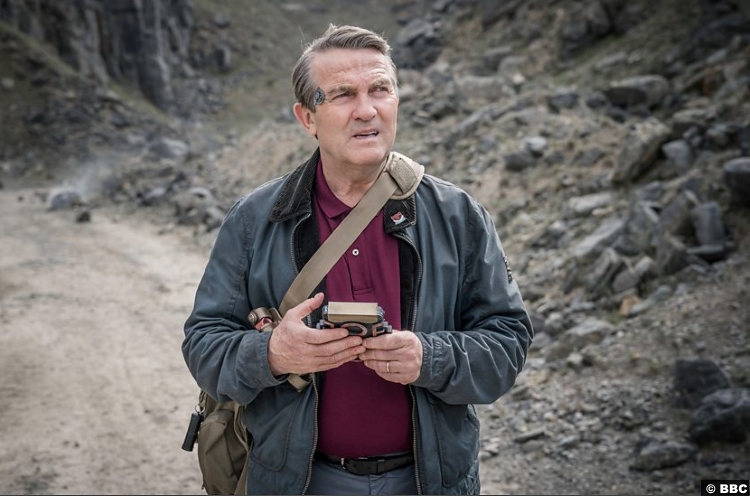 Season eleven has been an overall success in my humble opinion. The truth is, apart from the last episode that I loved, Steven Moffat’s last season as showrunner of Doctor Who was the worst I’ve seen despite the best efforts of Peter Capaldi and Pearl Mackie. It was clear that the show needed a reinvention, and while I was a big supporter of the next Doctor being a woman, I never thought they could get someone of Jodie Whittaker’s talent. The mark of a great Doctor is the skill to make bad episodes watchable and great episodes sing. She has more than proved that she is up to the task. 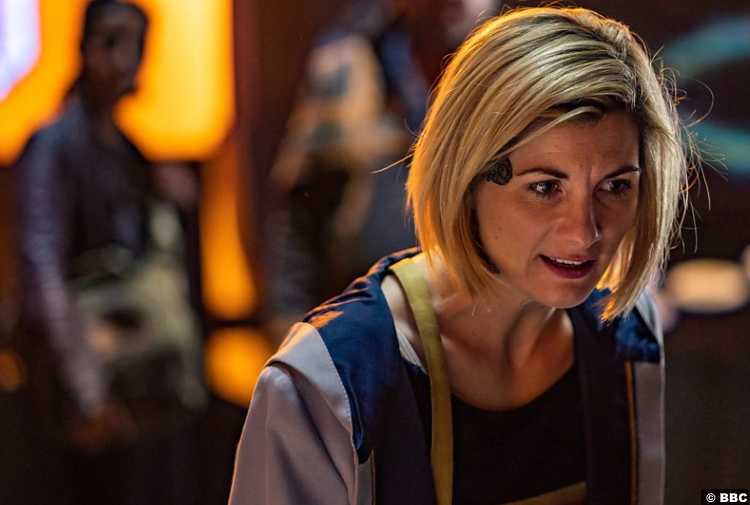 8/10 – A solid finale that paid off emotionally even if it didn’t have the scale that we are used to. I’m a fan of this creative direction, but I would like to see more serialized stories with Team Tardis in the future. They’ve been introduced, now lets see how they do with the Doctor’s biggest foes.