Doctor Who S11E08: The Witchfinders- Another brilliant historical episode

This season of Doctor Who has been what I would call the good kind of patchy. What I mean by this is that while the newest version of new Who hasn’t been of a consistently high quality, even its worst episodes have featured something that keeps the enjoyment levels up. The episodes that have lacked in strong plotting have had strong performances and characterization, and when the show is at its best, which is usually when Team Tardis travels back in time, it makes for some excellent tea-time entertainment. Which is exactly what we get this week with The Witchfinders.

So far in season 11 Chris Chibnall and his creative team have tried to differentiate the rules of travelling backward and forward through time. When Team Tardis is in the future or the present for that matter, there doesn’t seem to be any rules. Not so much in the past. It’s not exactly a surprise that Chibnall wants to tighten up the rules in the past considering the fact that Steven Moffat gleefully broke all of the preconceived rules in the past, present, and future settings, almost to the point where every episode should have featured an appearance from the Reapers of Fathers Day.

The previous historical episodes have seen Team Tardis trying to stick to these rules, to not interfere in history, as with Demons of the Punjab, while stopping an enemy from changing history like in Rosa. The Witchfinders begins in the most shocking of ways, as the Doctor and co land in 17th century Lancashire in the village of Bilehurst Cragg, just in time to see a trial of a woman who is accused of being a witch. It’s a great opening and yet another instance in which this new series uses historical settings to investigate a point in history which many would rather forget. As Team Tardis land in the wrong place, they were meant to land at the coronation of Queen Elizabeth I, the Doctor reminds her companions not to get involved. You should never tell the Doctor the rules, even if those rules are hers, as she immediately dives into the river to try and save the drowning woman. Unfortunately she’s too late so instead, she decides to investigate the claims of witchcraft in the town. 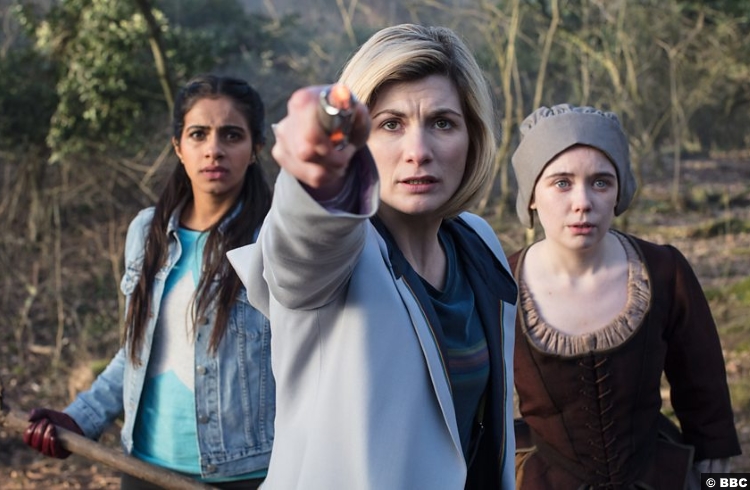 When we hear about witch trials it’s natural to immediately think of Salem, but the trials of witches really happened in England too. The test performed in Bilehurst Cragg to reveal if a woman was indeed a witch is to drown her, if she dies she was human, if not, she is hanged as a witch, meaning certain death regardless of innocence. The person behind these trials is the village leader, Mistress Becka Savage, who is responsible for the deaths of 36 women so far. In order to stop these killings, Team Tardis assume the roles of Witchfinders, something that is further complicated by the arrival of the intensely pious King James, played with typical aplomb by Alan Cumming. The addition of King James throws the power dynamic of the episode off as The Doctor is continually second-guessed due to the change in gender. 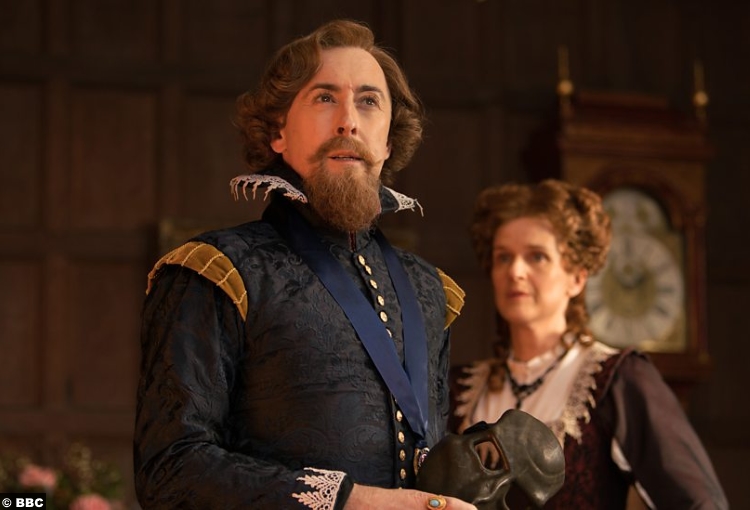 The Witchfinders is the first episode of season eleven that feels like it could only work with Jodie Whittaker as the Doctor. The previous episodes of this season haven’t focused too much on The Doctor’s change of gender, probably because we all needed to see Whittaker as the real deal before the reasons why she is different from her predecessors could be investigated. This was a smart move as the show up to this point has allowed Whittaker to just be The Doctor.

“Honestly, if I was still a bloke, I could get on with my job and not have to waste time defending myself.” This is so true, if this was David Tennant’s Doctor the episode would be half as long. The really clever thing is that writer Joy Wilkinson has found a great way to make The Doctor’s gender, as well as her inherent other-worldly qualities, a platform to discuss the problems at the heart of this society. We’ll sit up an pay attention if the Doctor is in the firing line. The Witchfinders is truly Jodie Whittaker’s episode. This is easily her best performance so far as she has to deal with danger from literally all sides. It’s quite freaky to watch her walk the proverbial tightrope with King James and Mistress Savage as we can sense that her alien technology is going to insult their religious sensibilities. 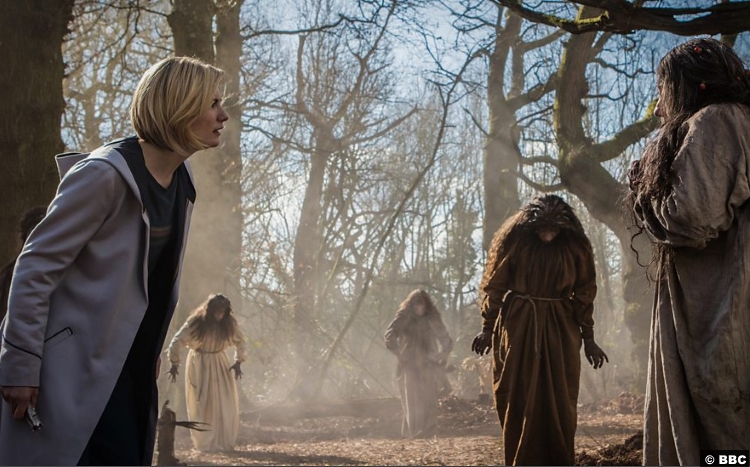 The Witchfinders is an episode that works better as a showcase for The Doctor, and mostly as a fun, but very dark historical romp. It looks amazing with direction and cinematography reminiscent of horror films like The Witch and Ben Wheatley’s A Field in England. what doesn’t work so well is the final act when we are introduced to the Morax, who have infected Mistress Savage as well as the bodies of the 36 women she’s murdered. It’s not a terrible reveal but its placement near the end of the episode leaves things feeling a bit rushed. 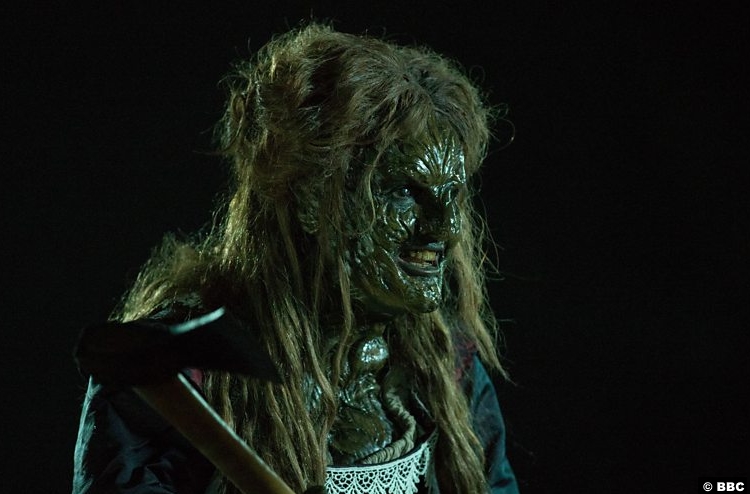 8/10 – Even so, this was a great episode, the third in a row, so let’s hope Doctor Who continues this hot streak until the end of the season. This season has been at it’s best in the past, especially when that past contains darkness, superstition, and hatred, giving Team Tardis all the reason they need to interfere.