Doctor Who S11E03: Rosa- An uncompromising episode that breaks new ground for the show

There is a clear bedding in period when Doctor Who changes the status quo, a period of time in which new characters, whether it’s a new Doctor, new assistants, a new showrunner, or all three, from when they are introduced to when they feel as familiar and vibrant. When this happens in each case is completely subjective: for me, Christopher Eccleston and Billie Piper gelled in The Unquiet Dead, David Tennent in Tooth and Claw, Matt Smith and Karen Gillan in the Angels two-parter, and Peter Capaldi and Jenna Coleman in Listen. What these examples show me is that there is no set formula for when these characters become comfortable within the show’s world. It could literally be anything from a jaunt to the past, the future, or in Capaldi’s case the past, present, or the end of the universe.

Rosa is the episode where everything about this new version of Doctor Who clicked for me. The first two episodes of season eleven certainly had their moments, most of which belonged to Jodie Whittaker, but both lacked a strong sense of who this new supporting cast is. Ryan, Yaz, and Graham where likable, but it felt like Chris Chibnall had shot himself in the foot by giving the Doctor so many companions, something which I hoped would only be a temporary problem going forward. Thankfully, Rosa proved me absolutely right (I love it when that happens) as all three were given problems to solve that informed who they are and what they bring to the show as well as having quieter moments that filled in their character in a way that was lacking in the first two episodes. Rosa proved to me that this new version of Doctor Who has huge potential to be this good every week and even if the story isn’t up to much I still want to spend time with these characters, and I haven’t felt like that since Matt Smith left. 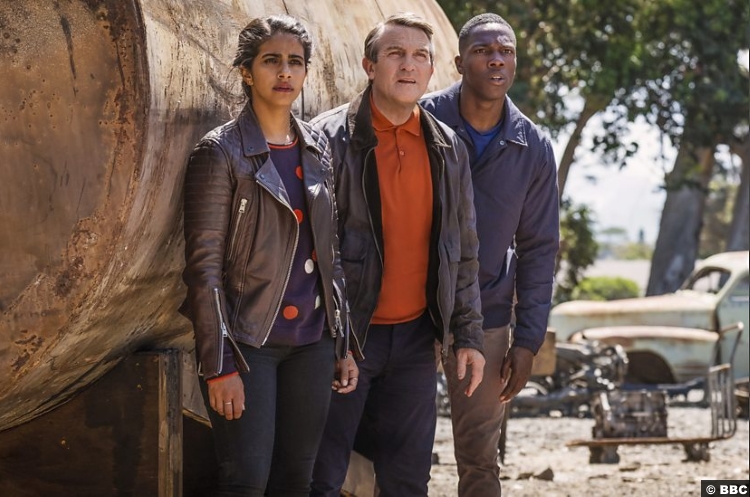 Frankly, there is so much to enjoy about Rosa that I’m struggling for a place to begin. It’s clearly the best episode of the season so far, it might be the best episode of the show in a good few years, at least none of the Capaldi era, apart for the aforementioned Listen, thrilled me in the way that Rosa did. That may be due to the fact that Rosa isn’t really the kind of episode that Doctor Who does very often.

Don’t get me wrong, I love a good historical romp, except when it stars Robin bloody Hood, but Rosa has a completely different vibe than the Doctor’s past trips into the past. For one thing, apart from the Silence two-parter that began season six, most of the historical figures are British. From Agatha Christie, William Shakespeare, Charles Dickens, to Queen Elizabeth the First, most of these episodes are usually about the legacy of these creative people which isn’t really all that surprising considering most of them will have had some influence on the people writing said episodes. The closest thing to Rosa, in that it used a historical figure as a symbol to talk about a bigger issue was Vincent and the Doctor which used the life of Vincent van Gough as a way of talking about mental health. 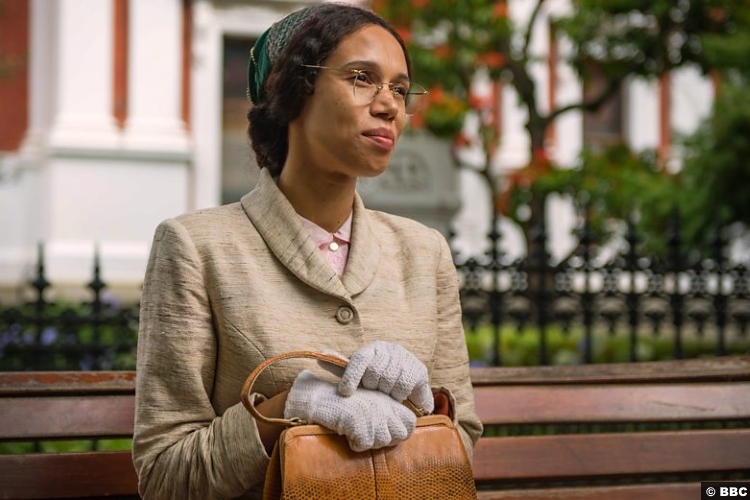 Rosa is a lot more ambitious as it takes on the issue of racism which is still so prevalent in our society as much as we wish that this wasn’t the case. I’ll admit that I was a little worried when I saw that the story of Rosa Parks was going to be the focus of this episode, mainly because I was unsure whether Doctor Who was the right show to explore an issue as big as this without trivializing it. I was 100% wrong as Doctor Who, a family show with the ability to reach millions of people is exactly the kind of show for this type of story thanks to the skill of Mallorie Blackman and Chris Chibnall’s script.

Rosa is a graceful re-telling of one of the most important events in recent history: in which Rosa Park’s refused to give up her seat on a bus in Montgomery Alabama in 1955 to a white couple, leading to her arrest. In putting the Doctor, Ryan, Yaz, and Graham in this time period, one that proves especially dangerous for Ryan and Yaz, the show doesn’t shy away from the horrible treatment of African Americans then and now. In one of the episode’s best scenes, Ryan and Yaz talk about their own struggles with racism showing that this treatment is still going on. This is really impressive considering the reach of this show especially for the children watching. The show has shielded away from this in the past with Martha and Bill, but showing how repulsive this treatment is, firmly shows Doctor Who’s political position in the face of these problems. 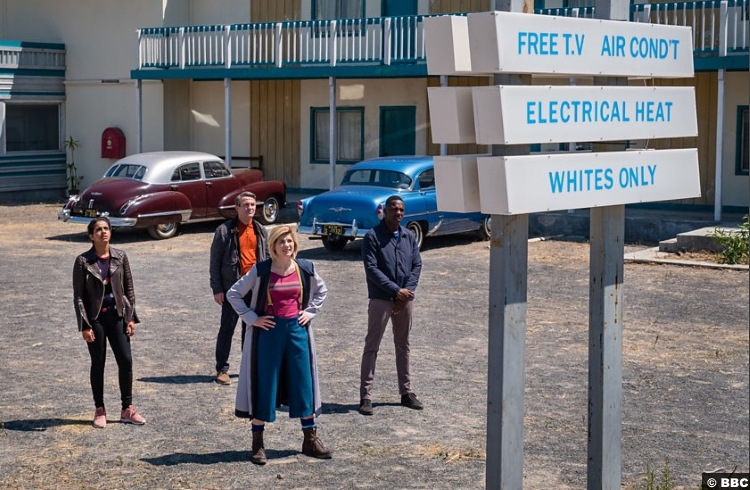 Doctor Who is all about high stakes, but that doesn’t always mean the end of the world, galaxy, universe, or reality itself. Our heroes were fighting for something small that had huge consequences, an example of adversity overcome that had a galvanizing effect on the entire world. Crucially, The Doctor, Ryan, Yaz, and Graham could only make sure that the situation in which this feat took place could happen. In the end, it was still up to Rosa Parks to stand up for herself, utilizing her own agency in a society that told her she had none.

9/10 – This is the episode will be remembered as the point where this version of Doctor Who took off. A graceful and important episode in where every character shined, especially Vinette Robinson as Rosa Parks.