Doctor Who S11E01: The Woman Who Fell to Earth: A Solid first episode with a terrific Jodie Whittaker

Doctor Who was in need of a huge change after six seasons with showrunner Steven Moffat at the helm. His tenure on the show was a decidedly mixed bag with some absolute classics and some showcasing his very distinctive quirks and limitations. He got incredibly lucky that the two Doctors of his tenure were played by actors, Matt Smith and Peter Capaldi respectively, who could easily elevate some decidedly inferior writing. Even so, Moffat and Capaldi left the show on what I thought was a deeply satisfying note with Twice Upon a Time, ending their story and setting the stage for Jodie Whittaker and Chris Chibnall to create their own version of Doctor Who. From what we’ve seen from “The Woman Who Fell to Earth”, this new direction is very promising, but the standout, I’m delighted to say, is Whittaker herself. 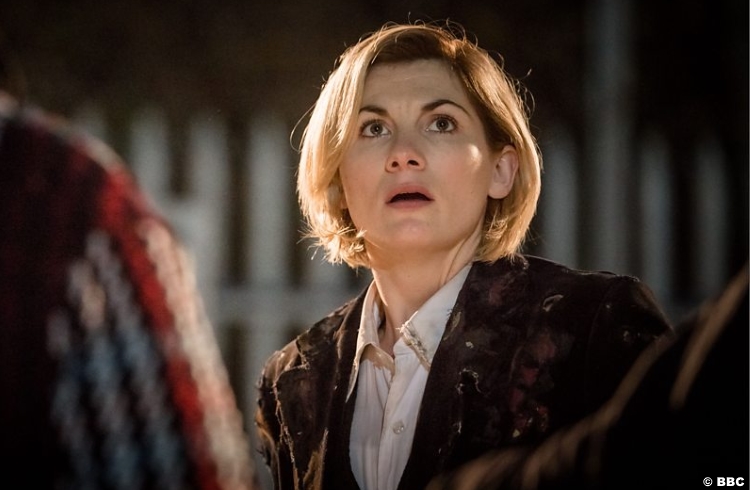 While there was the predictable controversy over the new Doctor being a woman, there is a strong argument that can be made for this choice, and here it is: Doctor Who was becoming incredibly stale, which is really no wonder considering there has been ten seasons and multiple specials with four different actors taking on the role in the last 13 years, not to mention John Hurt’s War Doctor and the wonderful David Bradley as the 1st Doctor in Twice Upon a Time. The show was in desperate need of a new direction and, given the elastic premise of the show itself, and the inclusion in the show’s canon of Timelords being able to change their gender thanks to Missy, casting a woman in what had been a man’s role for 55 years is a bold move forward.

There is a familiar argument in the entertainment industry that is used as an excuse for certain productions playing it safe, or even miscasting certain roles. This argument is that the person picked was the best person for the job, even when it’s obvious that they were actually the safest person for the job. This straw-man argument was rattling around my head as I watched this first episode and I was genuinely happy when I realized that Jodie Whittaker is actually the best person for the job of playing the Doctor. Not because she’s a woman, but because she, like her male predecessors before her, already feels like the Doctor after only one episode. Sure, there are some clunky lines, and some of the acting choices by Whittaker jar, but remember that it took Christopher Eccleston David Tennent, Matt Smith, and Peter Capaldi a few episodes to find their feet in the role as well.

In terms of the quality of the episode, The Woman Who Fell to Earth feels a lot like classic Who by numbers, at least in terms of plot. There’s a mysterious alien pod that looks like a giant Lush bath bomb, a bunch of animated alien cables that bring a train to a halt, and a bunch of thinly drawn human characters that are there to react to things. Then Jodie falls out of the sky and her manic energy immediately makes things ten times more exciting. Which is absolutely fine, this should be her showcase episode, the other characters can wait, Jodie is who everyone is here for. 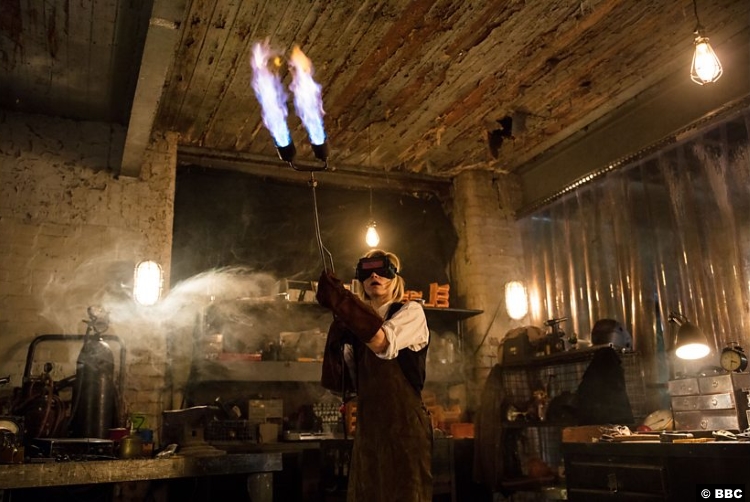 Still, the brilliance of Whittaker, who has got me more excited for the show than I’ve been since I realised the writing wasn’t matching up to Capaldi’s skill, isn’t the only thing that needs examining here. Chris Chibnall is Doctor Who’s new showrunner and he has quite the pedigree of his own, but not on Doctor Who. Unlike Steven Moffat, who’s every T Davis Era episode is up there with the best the show has to offer, Chibnall’s efforts prior to The Woman Who Fell to Earth are middling at best. The strongest of the lot is the Matt Smith two-parter involving the Silurians, which, again, isn’t really all that great. He did create Broadchurch though, a show that proves that he can craft layered characters, in which Jodie Whittaker’s grieving mother was a standout, and season-long arcs, something that often collapsed under Moffat’s ambitions before he left the show. 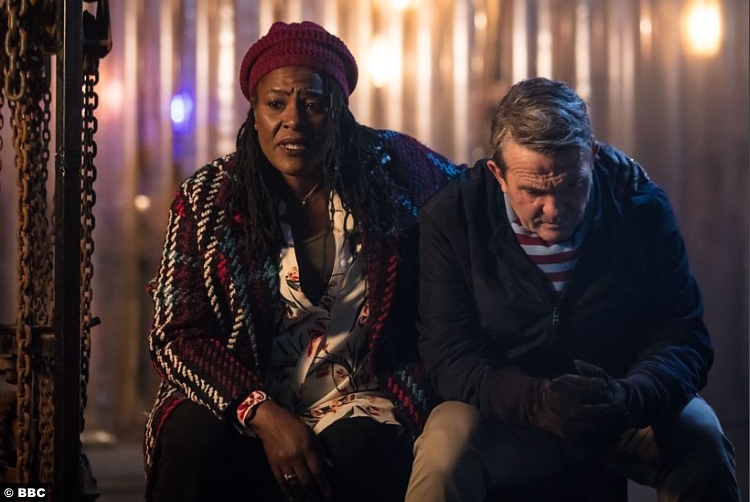 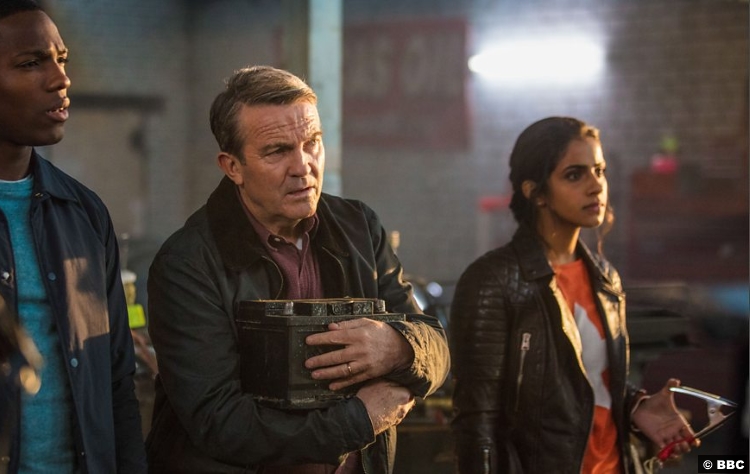 The Woman Who Fell to Earth is a promising start, though Chibnall, as far as I know, resisted the traditional clunky oblique mention of the season’s big bad, though it may become more apparent on a re-watch. Yet what struck me most about this episode was its meta-commentary on the show’s new direction, something that isn’t exclusive to Whittaker. Great re-generation stories aren’t just about introducing a new Doctor, they are also there to introduce the new actor playing them. This means that we get a lot of lines about how The Doctor hasn’t quite finished yet, with each actor finding ways n which to show themselves getting to grips with the character as the Doctor gets to grips with he or she’s new body. There’s also the traditional introduction of the new Doctor’s iconography, like a sonic screwdriver made from really Sheffield steel, and the need for the Doctor’s own new outfit, though she looked awesome in the tattered suit.

8/10 – The Woman Who Fell to Earth isn’t the best introductory episode of a new Doctor, that goes to the frenetic The Eleventh Hour, but it does provide a perfect platform for Jodie Whittaker, even if it is to the detriment of all the human characters. The Predator-lite plot was perfectly fine but this was the Doctor’s show, and I’m anxious to see what happens next. It’s a labored metaphor, but for those of you still on the fence about this reboot of new Who, remember that it’s still early. The show may stumble but it has shown that it is willing to get back on that bike and try again.