Doctor Who S10E13: Twice Upon a Time – A final bow and an explosive entrance end an era and begin again

Peter Capaldi was wonderful as the Doctor. For three uneven seasons the Scot was a constant symbol of quality in a show that capitalised on that strength: especially when the stories couldn’t match up to his stature. His Doctor was deemed by showrunner Steven Moffat as an old-fashioned throwback after the heights of the David Tennant and Matt Smith years, which gained Doctor Who global popularity that far exceeded the original run. He was no-nonsense, at times callous, and a little too close to Moffat’s other remodelled British icon, Sherlock Holmes, at times, but Capaldi carried it off with style and poise. I’m sad to see him exit the TARDIS but it’s a change that Doctor Who sorely needs, due to Moffat’s lofty and flawed ambitions.

Steven Moffat was not a wonderful showrunner. After impressing with six episodes that showcased everything that was great about new Who under Russel T Davis, Moffat had one truly brilliant season (Matt Smith’s first) as the boss in his eight years in charge. His habit of convoluted mythology, having the Doctor be the undisputed focus, and a frightening willingness to mess with the building blocks of the entire canon, only to ignore much of those changes (hello Galifrey, goodbye Danny Pink, and what about all those Clara’s?) his version of Doctor Who was an unwieldy mess with frequent bursts of pure entertainment. 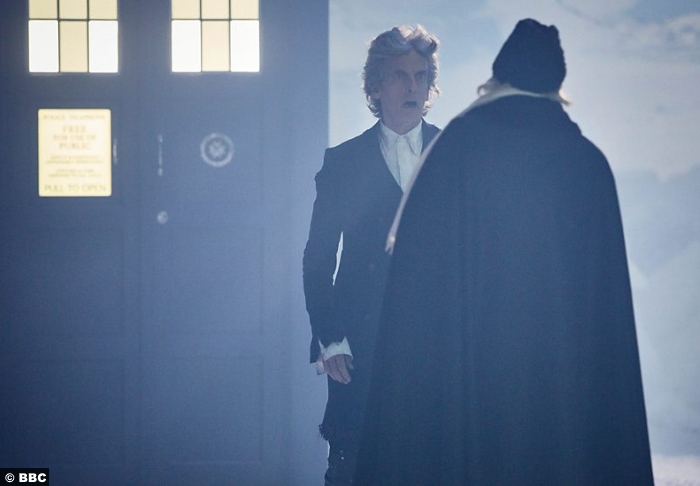 Much of these Moffatian quirks converge in Twice Upon a Time. The Doctor is where we left him after The Doctor Falls: refusing to regenerate only to come across his William Hartnell self going through the same thing. Hartnell’s First Doctor is played by David Bradley, who played Hartnell in An Adventure in Time and Space. After the disappointment of season ten, I didn’t have high hopes for Twice Upon a Time after Moffat fumbled the potential of a season finale for the third year in a row. There was also the problem of familiarity which had me wondering whether this regeneration story would be similar to Matt Smith’s frenzied tying up of so many plot threads.  I’m delighted to say that my fears where misplaced. Twice Upon a Time is a moving, thoughtful meditation of the Doctor’s legacy: what he means to us, and to Moffat himself, and a nuanced look at the prospect of the final end for the character. It was never going to be the end for the Doctor, but it’s an ending for Capaldi, Moffat, and the Doctor as we know him. 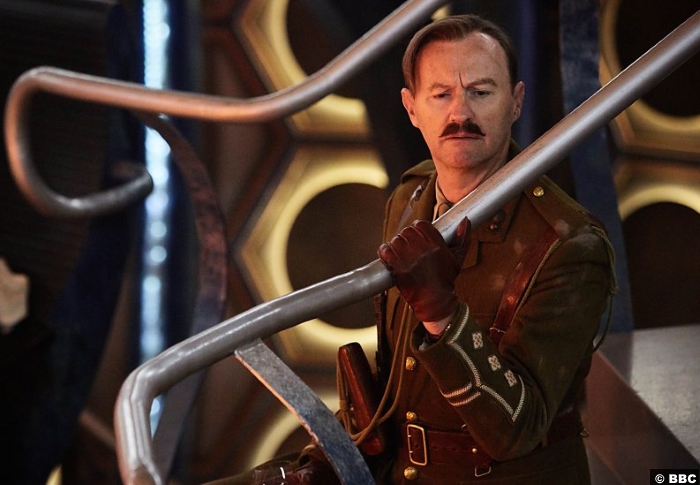 Taken as a single story, Twice Upon a Time is a triumph. Steven Moffat was always better at crafting shorter adventures rather than season-long plots. The purpose of the episode was to examine what the Doctor means to himself and to the universe. This has always been the main focus of Moffat’s time as showrunner. His Doctor’s were just as devastating to their enemies as they were wonderful to the people they saved. So, it’s entirely fitting that the Doctor, or Doctor’s in this case, would avoid his wish to die for good when he could save someone else instead. That someone is the Captain, a World War One soldier played by Mark Gatiss. The Captain has been taken by a being known as the Testament, who takes people just at the point of death to harvest their memories. It’s through this that we get the final appearance of Capaldi’s best companion Bill Potts.

Bill’s inclusion is one of the episodes many masterstrokes, as we get to enjoy Peal Mackie’s singular charm for the last time while she teaches the Doctor that in the end it’s the memories that make us timeless. The fact that the Testament isn’t evil at all is a great subversion of the idea of one last adventure. It teaches the Doctor that death isn’t the end, not if you’re remembered, a point underlined by the sweet inclusion of Clara. 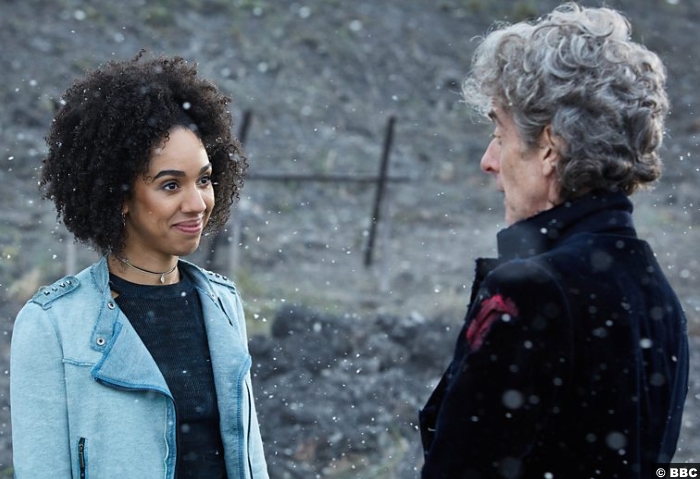 David Bradley’s First Doctor doesn’t do quite as well. Sure, his outdated sexism is good for some cheap jokes about how far the show has come since its 60s debut, and even better with the knowledge that the Doctor will change into a woman by the end of the episode. The downside of this is that it draws attention to one of Moffat’s biggest flaws as a writer, his female characters. It’s all well and good having a joke at the First Doctor’s expense, but Moffat was never brave enough to make the Doctor a woman in his on time on the show. It’s easy to poke fun when other writers have the task of making this work. Thankfully this doesn’t overshadow the overall excellence of the episode. Not only is it a fitting tribute to Peter Capaldi’s Doctor, with a loving nod to how the show has progressed over the years by looking to the very beginning, it’s also the best episode Moffat has written for the show since Listen. 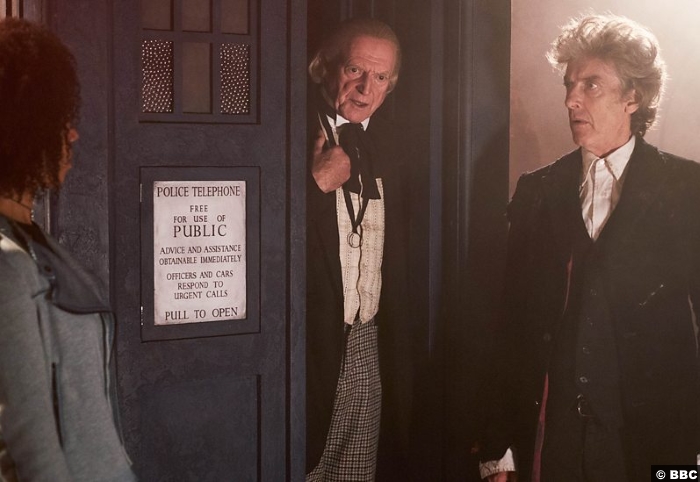 The future of Doctor Who has never been this exciting. Jodie Whittaker is now the Doctor, and I can’t wait for her to put her mark on this wonderful character. 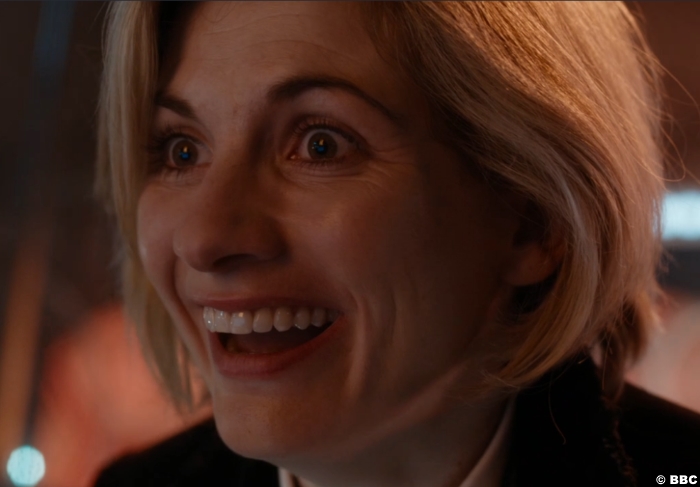 9/10 – A great ending doesn’t magically fix all of the problems of the last three seasons, or the three before it, but it lets both Capaldi and Moffat go out on a much needed high with a story that epitomises what was so good about the 12th Doctor. A he says: “Never be cruel, never be cowardly, and never eat pears. Remember, hate is always foolish, and love is always wise. Laugh hard, run fast, be kind.” Peter, we let you go.