Doctor Who S10E11: World Enough and Time – A masterful episode if only the BBC could keep a secret

Finally, something I can sink my teeth into. The last two episodes of Doctor Who were so bland that it became increasingly hard to think of anything interesting to say about them. Season ten has been a truly uneven farewell for Steven Moffat and Peter Capaldi. When it hasn’t been merely ok, it has been shockingly boring (I’m referring to the Monks, of course), but there is always something special when Rachael Talalay steps behind the camera. The Tank Girl director has helmed each of Peter Capaldi’s season finales: bringing a level of skill and composition that the rest of season ten couldn’t dream of achieving. So before I delve into all things John Simm, let’s talk about the Talalay/Moffat/Capaldi episodes and their recurrent themes.

Steven Moffat is obsessed with death in these episodes: with each finale featuring a high profile departure of a season regular. Season eight had Danny Pink, nine had Clara, and ten hints at the death of this Doctor in its opening moments and Bill’s conversion into a Cyberman. It’s not true death though, each of these characters have had the moments of their deaths prolonged like a version of a second life, or more accurately, a half-life. Bill and Danny became Cybermen, and Clara is cutting about the galaxy with her dying moments taking an eternity. This isn’t exclusive to these episodes. Amy and Rory lived a full life together in the past, Ashildr became the immortal Me, and River is saved in the hard drive of the biggest library in the universe. This poses some questions about the Moffat era: are these instances his sci fi version of the afterlife? Or can he not bare to really, definitively, kill off his characters? Both could be true. There’s also the recurring presence of different versions of the Master and the Cybermen. This all culminates in Moffat’s obsession with mortality, and it’s not a surprising thing to think about in season finales. By their definition, finales must present a point of no return in the story: death being the most common. 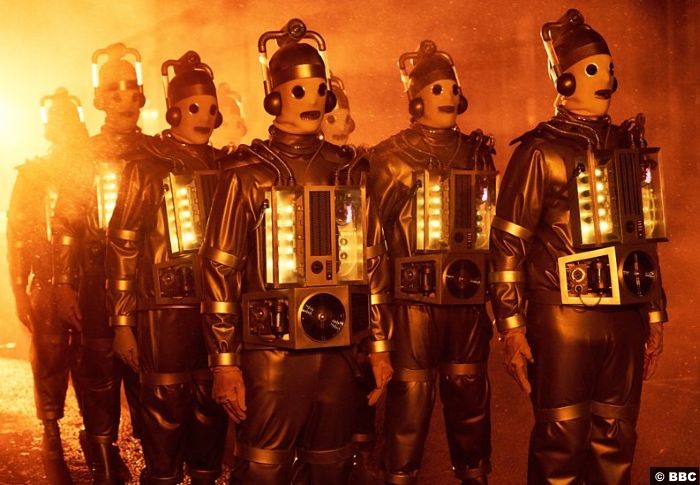 Another aspect of these episodes that are less interesting, and that I don’t want to be repeated, is that the first parts are always better than the conclusions. Dark Water rung an emotional catharsis through the Doctor and Clara’s redefined relationship whereas the second part only has Missy going for it. Hell Bent is the best episode of Capaldi’s run, with Heaven Sent ripping off Moffat, and Russel T Davis’ previous work, while also wasting Galafrey. So will mediocrity repeat itself with next week’s finale? Let’s hope not. 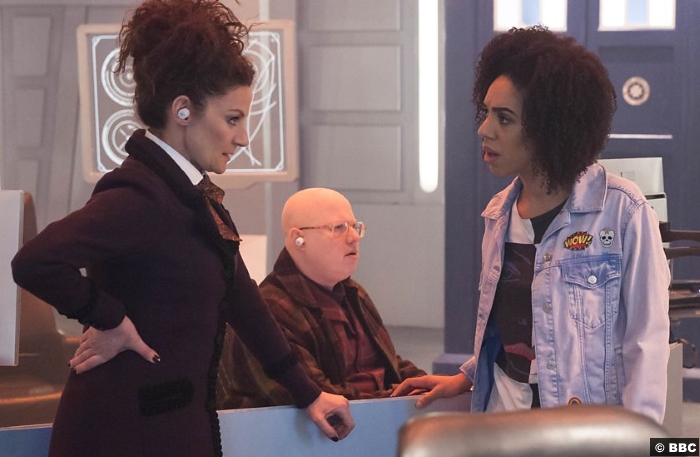 World Enough and Time is season ten’s best episode. It was well-paced, genuinely scary, had Missy (always a plus), with an intriguing opening, and a well-crafted ending. In saying that: if you took this episode out of season ten and put it into a previous year then the grade would drop. As good as the episode was, and it was, it has two disadvantages that stop it from being a true classic. The first is Moffat himself. With the six seasons that he’s been in charge, Moffat has shown both his strengths and weaknesses as a writer, but that’s not the real problem. The real problem is that, even with a strong episode such as this, viewers are so familiar with his kind of Doctor Who stories that his foreshadowing of big reveals don’t side-step the audience as they once did. From the moment John Simm was on-screen I knew it was him; even if he did look like an ancient version of his performance as Raskolnikov in Crime and Punishment. Even the difference of time zones from the top of the ship to the bottom was obvious to even the most casual fan of Doctor Who.

The second disadvantage is that too much was known about the episode before it aired. I know I wasn’t the only one who easily pieced together the plot from the brief appearances of Simm’s Master and the Mondassian Cybermen in last week’s preview. The BBC has shown in the past that it can keep a secret when it comes to Doctor Who: Simm’s first appearance as The Master in season three proves that.  Just think how amazing World Enough and Time would have been without this prior knowledge. I wouldn’t have thought that Simm was under all of that make-up if I didn’t already know he was going to return. Would you? 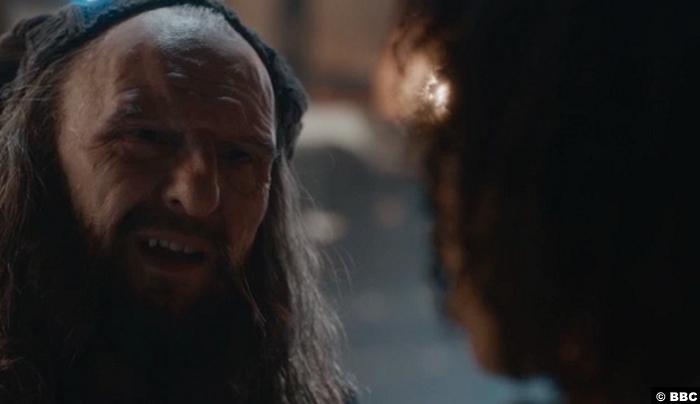 Ok, that’s enough criticism because I really did enjoy this episode. The parallel stories made great use of Bill, and the patients’ slow conversion was appropriately horrible. Simm was predictably fantastic in his dual role with his motivations being brilliantly evil: turning Bill into a monster means that the Doctor would never forgive Missy. Add to that the loving tribute to Roger Delgado in Simm’s appearance, and Missy’s delightful parody of the Doctor: she’s right: Nardole is both exposition and comic relief. Moffat has made no secret off his obsession with the classic Doctor Who. This is the guy who spliced Clara into the entire history of the show, and brought it all together in the 50th Anniversary. So it’s really cool, and obviously rife with fan service, that his script draws parallels with William Hartnell’s Doctor, and the character’s first regeneration. I’m not an expert of the old series, but I am familiar with Hartnell’s last adventure: The Tenth Planet. World Enough Time is deliberately drawing those connections as both feature the first appearance of this version of the Cybermen (this actually counts as their full debut in new Who, after the helmet in Dalek) and in doing so making the Master in some way responsible for the Doctor’s first, and current deaths. That’s bold, even by Moffat’s standards. 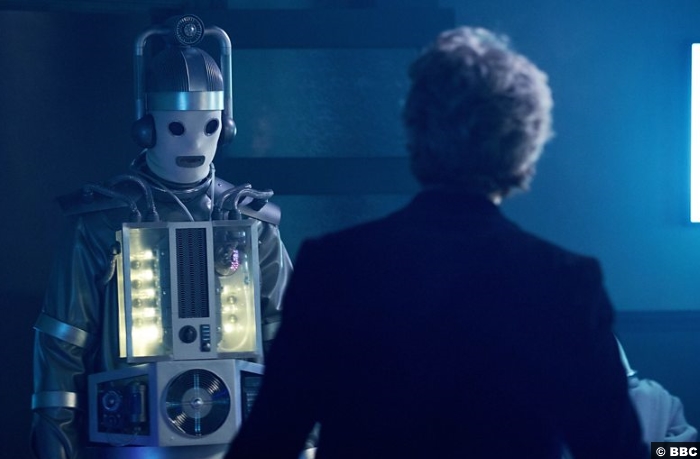 8/10 – World Enough and Time loses some points due to predictability, but this is still a great episode: with high stakes, a compelling villain, and a solid connection to the show’s history. If only the rest of the season could have done the same.