Vikings S05E06: The Message – With everyone re-grouping Vikings becomes the worst version of itself

Michael Hirst desperately needs a writer’s room. Or a the very least he needs someone to tell him no. The Message is the worst version of Vikings, a plodding, expositional mess with some serious missteps. With York over and done with, and the Great Army heading to Harald, The Message is another transitional episode for this season, one that has little of Hirst’s usual skill. There is no nuance in The Message, nothing of really interest that we have to do any work for. Each character just spells everything out, then spells it out again when they reveal that they where lying beforehand, which was already obvious.

The Message is the episode in which most of season five’s disparate plot threads merge together before the end of this half season. Ivar joins forces with Harald, Bjorn is back to Kattegat just in time to side with Lagertha and Ubbe, and Alfred has now become a stronger parallel to Floki as he goes on a pilgrimage to learn more about Athelstan. While its preferable to get all of this set up out of the way so Vikings can go back to its best self, or best self post-Ragnar, there are so many jarring missteps in this episode that cannot be ignored. 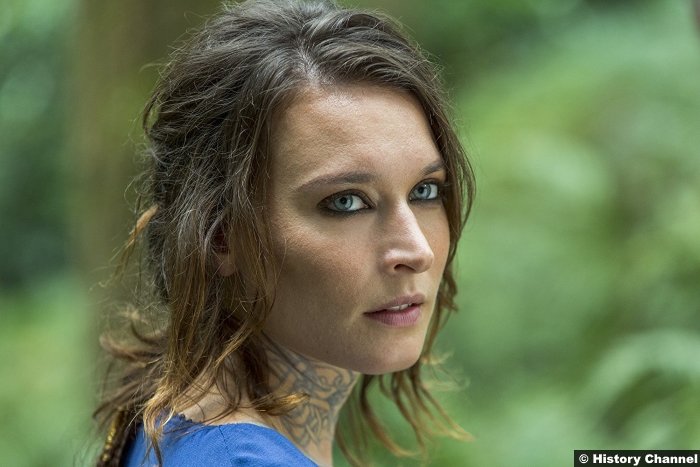 Let’s start with Astrid. Vestfold, Harald’s home base is starting to feel like the Hilltop setting of The Walking Dead, and if you read those reviews you’ll know I hate the Hilltop. So, this is not high praise as I have always found Harald to be one of the worst characters in the show. The fact that he kidnapped Astrid to be his Queen didn’t do much to improve my mood. Astrid could possibly be an interesting character, but Michael Hirst seems to only care about her when she’s a sexual object. She is defined by her sexual relationships with three main characters at this point: Harald, Lagertha, and Bjorn, but The Message is a new low. 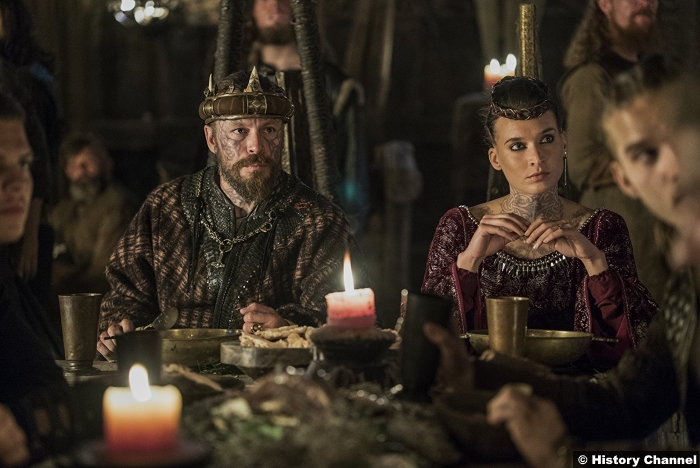 Astrid’s role in this plot has been vaguely defined until now. While it was good that we didn’t always know what she was thinking, The Message confirms her support for Lagertha in the stupidest of ways. While Astrid has been characterized as hard-headed in the past, she isn’t stupid enough to pick a random whaler to take a message to Kattegat. I’m not saying that what happened to her was her fault, I’m merely pointing out the huge risk she was taking against Harald. What happens next with the whaler, and his crew isn’t her fault at all, but it is the horribly logical conclusion that I was dreading. “Don’t do it Vikings” I said to my empty flat, “I know you’ve set it up but don’t go through with it!” Alas, it happened, Astrid was raped, and it shouldn’t be this easy for me to think of some awful reasons why Vikings decided to go this way. I get that Vestfold is supposed to be a dangerous place, the ground is red with blood after all, but the way that Astrid has been treated, as a sexual pawn between more powerful characters is an insulting waste of a character.

Vestfold isn’t much better in the rest of the episode. Ivar’s truce with Harald is so boring mainly because we are given Ivar’s reasoning rather than being surprised by these decisions like we always were with Ragnar. Ivar tells both Harald and Hvitzerk not to worry about him ruling Kattegat because he is only interested in revenge against Lagertha. The only interesting thing about this plot is that Ivar didn’t give a shit about his mother’s death last season, but he’s on a roll now as leader of the Great Army. His reasoning masks itself as vengeance but Ivar really just wants to be the winner: beating Lagertha, beating Ubbe, and eventually beating Harald. The problem is we already know this as he takes great pains to explain every decision he makes in the episode. 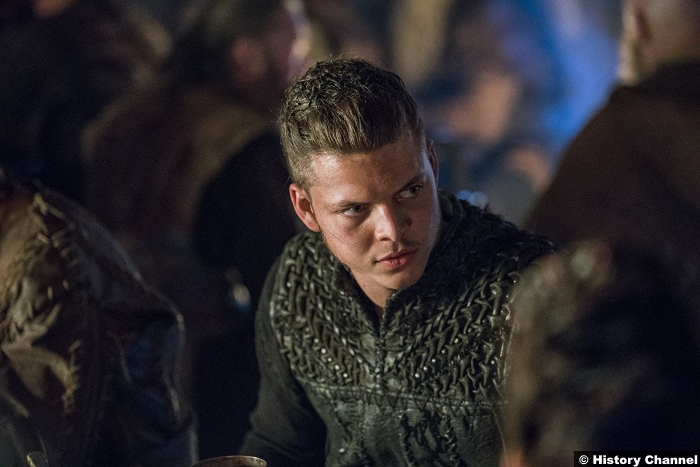 Even his sense with Heahmund don’t pack the same punch as previously. Ivar has given the warrior Bishop an intriguing choice: fight alongside Ivar and kill some heathens. What’s being set up here is a updated version of Ragnar and Athelstan’s relationship but with less interesting elements. What makes Ivar and Heahmund’s relationship interesting is Ivar’s intelligence against Heahmund’s faith, the same as Ragnar and Athelstan. Instead, Hirst has leaned into the warrior in both their natures, which isn’t a bad way to go, but it’s a little simplistic for characters that are built up as complex. 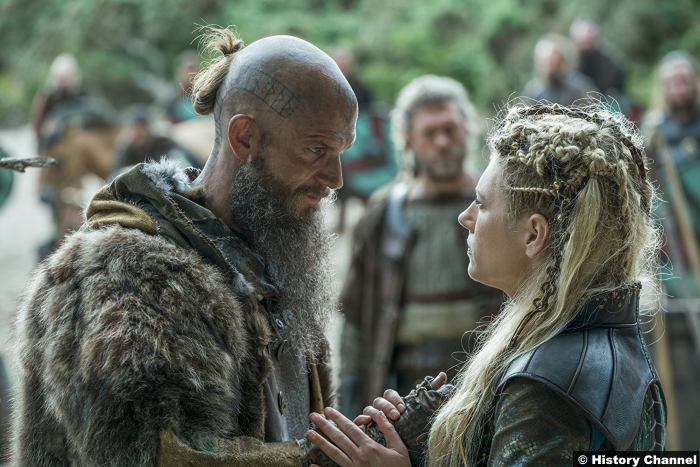 Even less complex is what’s going on in Kattegat. Lagertha allows Floki and some choice warriors to leave for the Land of the Gods. For once this season Lagertha isn’t being stupid or uncharacteristically weak, she lets Floki go because they have been friends for years, and she lets her people go with him because she is giving them room to see through Floki. It’s clever, but also emotionally resonant. The same can’t be said for the rest of this plot, much of which is Kattegat preparing for the battle of the Lothbrok’s. At least Bjorn has returned as his pursuit of his father’s preferred way of life was a failed experiment, but it has bonded him to Halfdan. Will Halfdan back up his brother, who has overshadowed him his entire life, or will he side with Bjorn? Quick question though, how did they survive in the desert?

4/10 – The Message is Vikings drunk on some very bad wine. Nearly every story choice in The Message was the wrong one.