During the opening credits of The Lost Moment I found myself begging Vikings to give me more. The previous three episodes have confirmed that the possibility of the show recapturing it’s old zest and spice, hinted by a great mid-season finale, was just a false promise. This half of season five has been weighed down by uninteresting characters in uninteresting stories, except for Rollo, of course. Then a funny thing happened: The Lost Moment gave me exactly what I asked for, it gave me more.

While The Lost Moment can’t compete with the show’s greatest episodes, it is far and away the strongest hour since the show returned last month. What Vikings lacks in subtly, especially when it comes to dialogue, it can make up for this by being beautifully shot. One of my problems with the last episode was the distinct lack of visual flair, especially in the scenes in which Ivar is tryharding being a god. While my prediction that it wasn’t Hvitserk under the hood turned out to be true, the sheer madness of the fake Lagertha sacrifice was given a lot of weight through some stunning staging and cinematography; something that has been sorely lacking in recent weeks. That flair extends its reach throughout the entire episode, the use of shadow and light, and a colder color pallet communicates the darkness that the departed Ancient One was so afraid of. 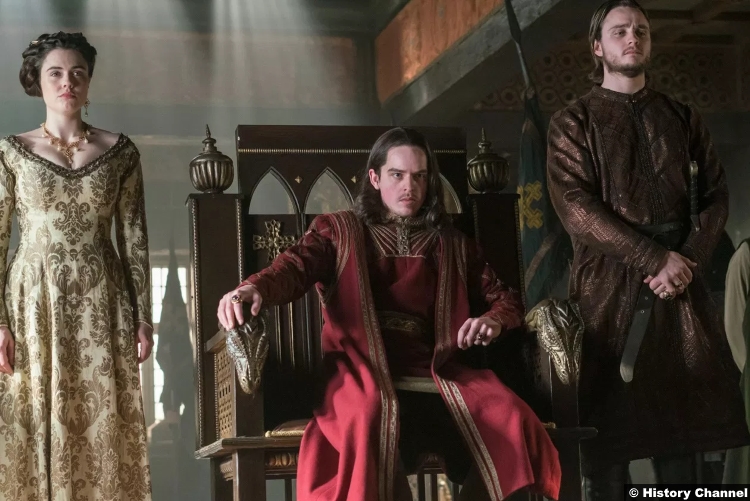 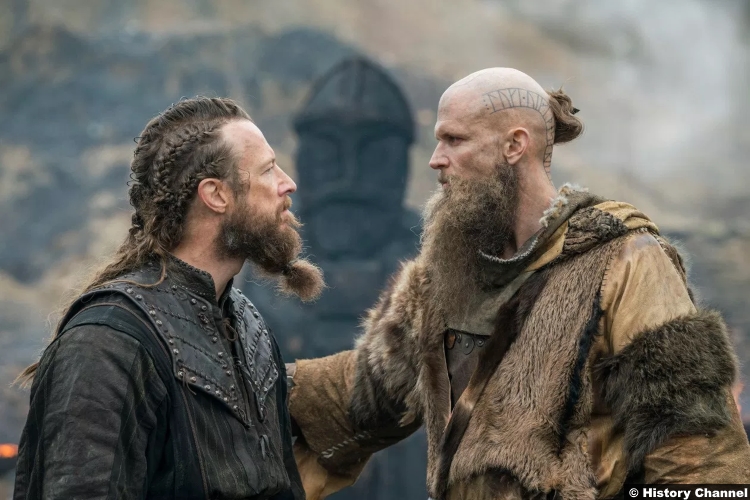 The stunning visuals did a lot to improve this season’s most stagnant plot, Floki’s island of the Gods. With another settler missing, this time a pregnant woman, the community is once again ready to tear itself apart. While the settlers themselves are dull ciphers, the scene in which Floki sees a vision of the missing woman, who confirms her death and her the identity of her killer, on a dark and stormy night is pure magic.

Elsewhere the episode finds itself in a familiar position. The Lost Moment is the calm before the storm episode, the final breath before the chaos, and most of these characters are trying to make sense of their lives and how things came to be this way. Magnus’ gambit of being Ragnar’s long-lost son has seemingly back-fired, Alfred came agonizingly close to being overthrown by his own jealous brother, Ivar’s megalomania is only growing, and Heahmund chooses to love Lagertha over his own faith. It’s a busy episode, but it at least feels consistent. We know what drives these characters, what their ambitions are, and what they fear. The most impressive example of this is King Harald. I despise Harald, I always have, but his position could make for great drama. His ambition to become King of Norway has been achieved, yet he has lost everyone he loved on that journey. He now cuts a regretful figure, which might make him even more dangerous.

I seriously didn’t expect this, it isn’t even my birthday, but Bishop Heahmund is no more. No longer do we have to suffer through the long con that has been Jonathan Rhys Meyer’s “acting” as he was killed in Vikings latest brilliantly-staged battle by a bunch of random arrows before being run through by the nameless shieldmaiden who is likely the next candidate for Bjorn’s main squeeze. Not only that, but there was also a frankly hilarious scene in which Heahmund recounts his dream of Hell to Lagertha- the dream itself was genuinely scary but it loses its power due to the Meyers brand of stunted narration as Heahmund pulls a 180 on Lagertha by unceremoniously dumping her before the battle. I think it would be easier if he had mother issues. 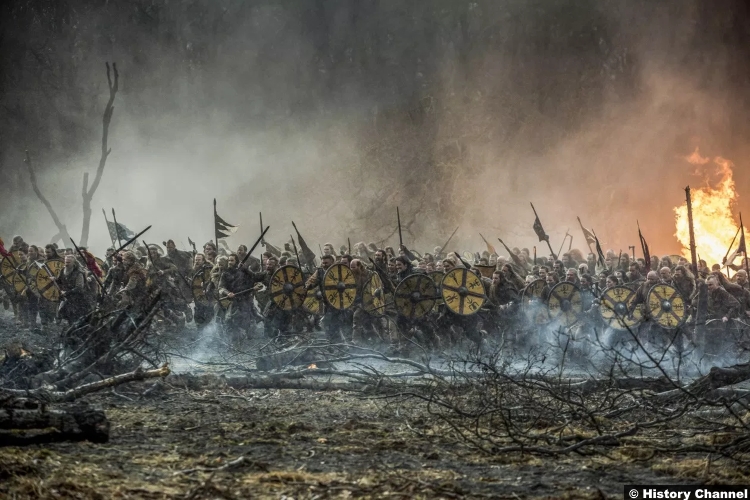 Though I joke, Hell is another solid episode. It doesn’t have the same grace as The Lost Moment, but the battle between Alfred and Harald’s forces was thrilling. Harald himself is growing on me, most likely due to the fact that he has finally become more than a one-sentence character description. The same goes for Ubbe. While no relationship that spans two worlds and religions will ever rival Ragnar and Athelstan’s (or as his fanclub call him, “the monk with the eight-pack”, the growing relationship between Ubbe and Alfred, a relationship that played a major part in keeping Alfred alive after his first real battle, is already far more intriguing than whatever nonsense was going on between Ivar and Heahmund. 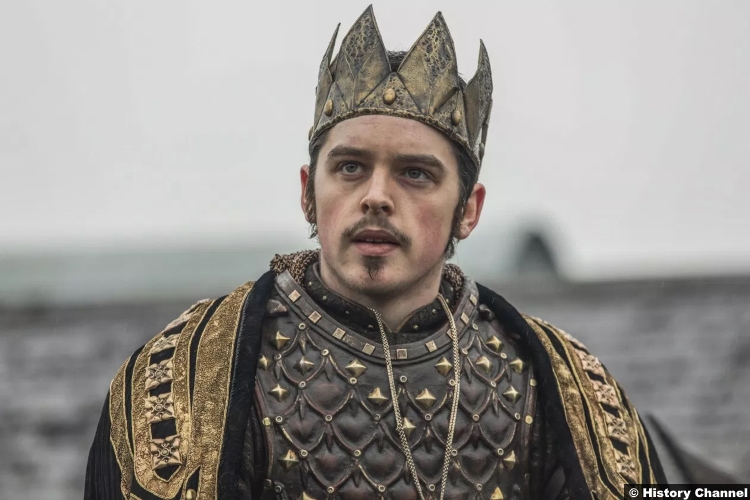 Another wrinkle comes in the form of Judith, who is now in raging torture mode (I’m a big fan of this), as she discovers the identities of the men who were conspiring to kill King Alfred, with the leader of this conspiracy being Alfred’s brother, the dreadful Aethelred. Her reveal to Alfred of this news comes at the end of a day that should be one of the greatest of his young life, especially since Aethelred saved him on the battlefield.

7/10 – There is a lot to like in the latest two episodes of Vikings, but that doesn’t mean the show is back to its best. While there have been two high-profile deaths in as many episodes, they are both at the center of plots that just aren’t, or in Heahmund’s case weren’t, working. While the death of the Seer means there is a job opening that Floki is probably qualified for, it only serves the show by showing that Ivar is crazy. Except we already know that, and while Hvitserk might have some promise in the future, that future still feels far away. As for Heahmund, good riddance to a character that never truly fit, no matter how much Michael Hirst tried.