Vikings is in a sharp decline. Apart from the first few episodes of the first half of season five,  and the mid-season finale, the show has been spinning its wheels trying in vain to find a story or a character that’s worth caring about. Even the short return of Rollo did more to show how little this new generation of characters resemble the stature of their the previous lot, with the few survivors wasting away in dead-end plots. Watching Vikings has become disheartening to say the least. After beginning as a viewing option while waiting for the next season of Game of Thrones, Vikings quickly became it’s own story centered around perhaps the most underrated lead character of his generation, Ragnar Lothbrok. His shadow still looms over the show, and especially this episode, but only in a way that reminds me of the show’s glorious past.

A New God is interesting on paper, but not so much in practice. We spend time flitting between Wessex, York, and Kattegat as Alfred, Harald, and Ivar are trying to consolidate their power. Sprinkled in for supposed flavor is Ubbe and Torvi’s baptism, Heahmund’s quest to uncover the church’s plot against Alfred, and Hvitserk dealing with Ivar murdering Margret. There’s so much scheming and spying in this episode that it really should be a lot of fun but Vikings, specifically Michael Hirst, has forgotten how to make any of this mean anything to us viewers. The problems here are simple and many so let’s go through them.

This isn’t the bloody Tudors, Michael 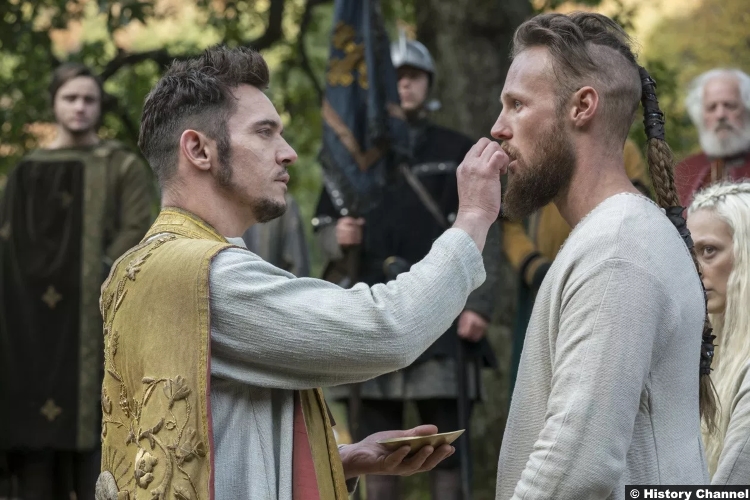 Michael Hirst is best known for creating The Tudors, which starred Bishop Heahmund himself, Jonathan Rhys Meyers as Henry VIII of England. The show was a heady mix of sex, violence, and intrigue, but was often downright ridiculous to the point that makes Vikings the clearly superior work. One of the major aspects that drove the first three and a bit seasons of Vikings was it’s clear sense of identity. Yet, since Ragnar died the show has been spending more and more time on Alfred’s rise to power, something that is not helped by the presence of Lagertha and co as they aren’t adding any flavor to proceedings. Instead, we have to suffer through Heahmund’s crusade in which Meyers continues to rewrite the definition of hammy. It’s a bad sign when the show called Vikings can barely be bothered with them. 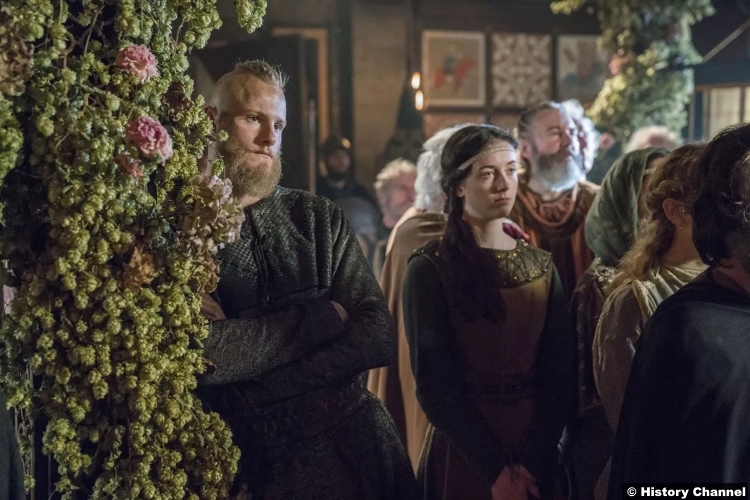 Vikings is the saga of Ragnar and his sons, but the boys are not pulling their weight. It’s unfair to criticize Bjorn, Ubbe, Hvitserk for not being as good as Ragnar, no one could be, but Hirst is wasting a lot of potential here. By making Ragnar’s grown sons main characters should have been a platform for how they wanted to continue, or even live up to their father’s legacy. So far, none of them have come close. Ivar has gone full Caligula as he now believes himself to be a god thanks to Freydis’ manipulations. The problem here is that Ivar has been mostly painted with broad strokes. His inferiority complex has driven him to become the king of Kattegat, defeating Bjorn and Lagertha, and his growing megalomania would work so much better if it wasn’t for Ivar’s pantomime villain vibe.

What’s worse is that Ivar has had the best story of Ragnar’s sons. Ubbe, who Alfred skillfully manipulated into getting baptized has been nothing more than a cipher. He looks like Ragnar, he moves like Ragnar, but it feels more like a self-conscious impression. Hvitserk has been a waste from the beginning, transferring from possible red-shirt to “dear god just kill him already”. It looks like I’m getting my wish, but something tells me that someone else is under that hood. As for Bjorn, he may be the biggest waste of them all. Bjorn has been in a repetitive pattern since he avenged Ragnar: he sails to a new land, has a deeply mediocre adventure, returns frustrated, and shags someone he shouldn’t. Lather, rinse, repeat. 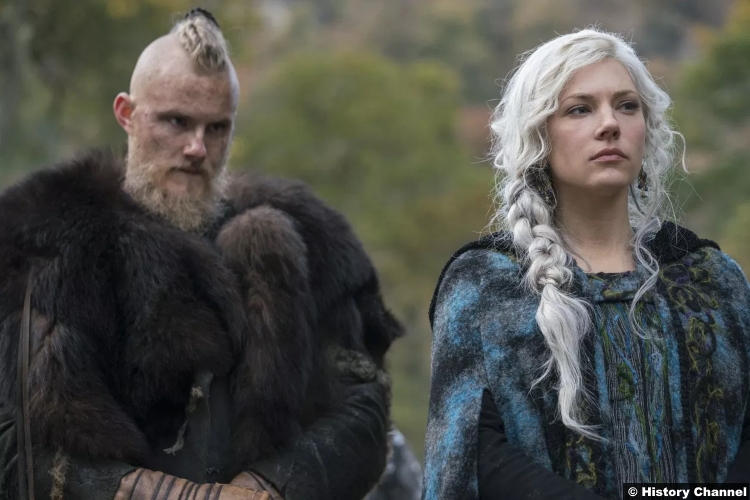 The only two original characters left from the show’s humble beginnings, and Hirst has no idea what to do with them. This really should be Lagertha’s show, next to Ragnar she was easily the best character, but since she lost Kattegat (and shacked up with Bishop Buzzkill) Lagertha has been a completely passive character. She’s literally a warrior queen and she stuck with pillow talk. Even so, she’s rocking that white hair. Then there’s Floki who, like Lagertha, has lost everything, so much so that he has been questioning his once unshakable belief in the gods. Gustaf Skarsgard is still amazing in the role, but Hirst can’t quite make the story of the settlement work. The fact is, Floki’s religious crisis could be a brilliant look into the possible lie that has formed the language of his existence. Give me a full episode of Floki’s faith being tested, just don’t give me any more of the rivalry between the settlers. It doesn’t work.

4/10 – In summation: It’s getting increasingly difficult to care about what’s happening this season. I don’t care about Wessex. I don’t care about Harald. I’ve never cared about Hvitserk and I hope he’s dead. I want Vikings to feel like Vikings again. Here is a sign that the show is officially on the rocks: Ivar’s ceremony had no visual flair whatsoever. What more do you need?