Vikings S05E11: The Revelation – Rollo’s return is the high point of a disappointing premiere

The first half of Vikings fifth season began well then quickly descended into tedium as the war of Ragnar’s sons heated up, before rallying with a mid-season finale that cleared some of the dead weight (Astrid deserved better, Halfdan’s was killed just as he was most interesting) while recapturing some of the visual flair and intensity that used to make this such an entertaining show. The Revelation doesn’t really capitalize on that brief return to form, instead, it throws a lot of stuff at the wall with only some of it sticking. Rollo’s return was a tantalizing way to sign off and Vikings almost makes his appearance feel worthwhile though that is down more to his characterization, as well as Clive Standen’s excellent performance, than his actual role within the episode. 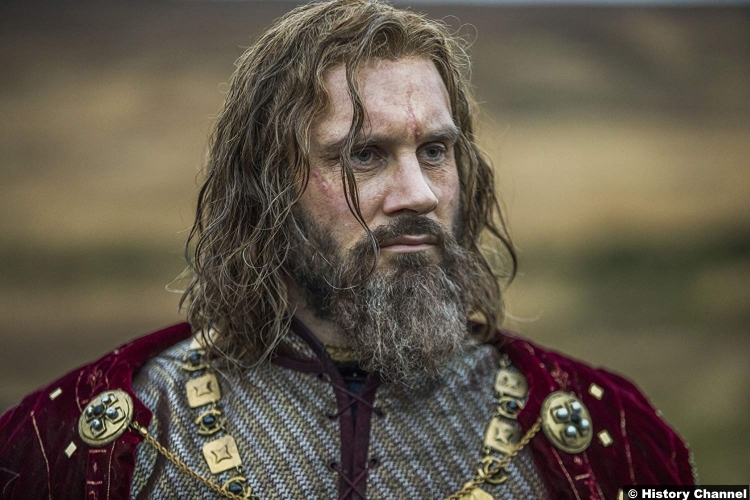 Even so, Rollo’s return is noteworthy for a number of reasons. While The Revelation tries to build to the reveal that he may actually be Bjorn’s father, and we’ll talk about that in a minute, Rollo’s presence in the episode is almost enough to make it worth watching. As already mentioned, Clive Standen kills it in the role that made his name (or got him two seasons of Taken) as he gives such a powerfully varied performance, especially when he’s with characters that he has a history with, we get to see so many sides of him that he makes the likes of Ivar and Ubbe (and how good was his burn on Hvitserk) look like cardboard cutouts with good hair. Next to Ragnar, and maybe Athelstan. Rollo has been one of the show’s richest characters, with his absences making each new appearance a colorful snapshot into the life that he always wanted but can’t stand. 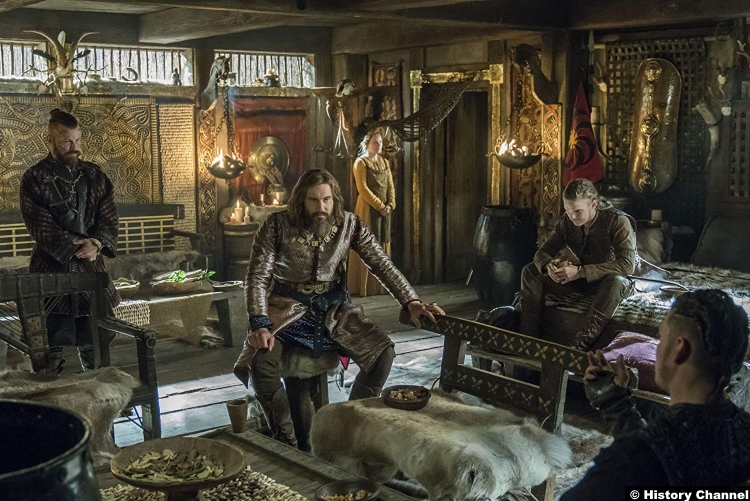 As he was once in the constant shadow of his younger brother, Rollo now has the life that he always dreamed of, gotten through treachery, violence, and betraying not just his brother, or his family, but his entire culture. The Rollo we see in The Revelation is both powerful and a little pathetic, less in the shadow than actually a shadow of his former self, depending on the circumstances. In a very characteristic turn, he has managed to play both sides of the Viking civil war to his advantage. In his backing of Ivar and Harald he has created a scenario where he not only gets a boat-load of perks including money, furs, slaves, and 500 warriors, with a promise that if he is ever attacked he will have Ivar’s help, he has also created a situation in which the people he loves Lagertha and Bjorn, who, let’s not forget he caused their defeat, are in a precarious enough position that they might take his offer of escape to Frankia. I wonder what the wife would think about that. 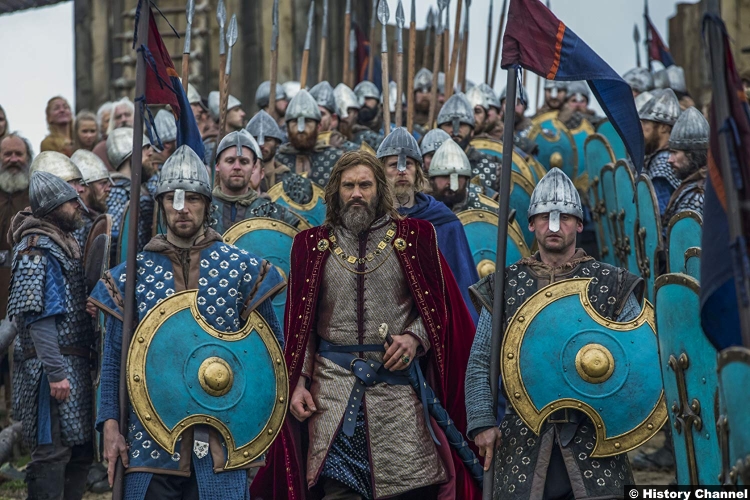 His biggest bargaining chip is the titular revelation that he may be Bjorn’s real father. interestingly both Bjorn and the show don’t outright confirm this, though Lagertha’s tearful reaction tells its own story. Of course, this actually works against Rollo as Bjorn rejects his fatherly advances by committing himself to Ragnar. It’s a compelling point, regardless of Bjorn’s true parentage, he was raised by Ragnar, he feels connected to Ragnar both physically and spiritually in a way that he never could with Rollo. So, instead of a fatherly reconciliation, which both Bjorn and Lagertha are nowhere near desperate enough to consider, Bjorn tries to kill Rollo.

Bjorn eventually relents but this scene is the perfect cap to Rollo’s arc throughout the show. He really wants Bjorn to kill him, which means he was prepared for things to go this way and decided that he was cool with dying. And that’s the most compelling thing about The Revelation, the cost of success and glory, it’s transformed Rollo from a fearsome warrior to someone deemed too important to fight. He’s a limping, wheezing, cautionary tale, a man who craved glory only to trap himself in a gilded cage. If only this was the start of Rollo’s last hurrah in the show, but it’s more likely that this will be his only appearance. That means that we’re stuck with whatever Vikings can come up with next.

If the rest of the episode is anything to go by, the future doesn’t look good. Instead of joining Rollo, Lagertha, Bjorn, Ubbe, Torvi, and the last of their supporters put their faith in Heahmund and hope that King Alfred will keep his mother from murdering two of the people who blood-eagled her father (though they weren’t close). They probably should have gone with Rollo. As for Ivar, he’s got the problem of winning without getting his revenge on Lagertha, though former slave girl Freydis should be a good distraction. Although, if I were Ivar I would just kill Harald and be king of Norway. The guy is only taking up space.

Lastly, we have Floki’s Land of the Gods plot that is as tedious as ever. I had high hopes for this story at first, considering it could have been a serious look into Floki’s fundamentalism, but the warring families have been just awful, and The Revelation provided no respite. Here is what happened with Floki this episode. He offered to let the people sacrifice himself to the Gods, they took and vote and said no. That’s it, that’s all we got. What is the point in continuing with this?

6/10 – Considering half the episode made me afraid for the show once again, I loved everything to do with Rollo. If this is Clive Standen’s final appearance then he took Rollo out on a high. Vikings needs to rediscover its mojo by utilizing its characters better and finding a level of consistency that  I’m sure the show can still possess. If it doesn’t it will end up like Rollo, a victim of its early success, but not half as poetic.