The Nightmare Before Christmas is still awesome, twenty-five years later…

In January we looked at the brilliant comedy-slash-philosophical examination that is Groundhog Day. in February it was Sleepless in Seattle, easily one of the greatest “romantic-comedies” in history. In March we remembered the late-great Robin Williams and the endlessly-rewatchable comedic stylings of Mrs. Doubtfire.

In April we looked at the thrilling mystery, The Fugitive, and in May it was the first (and best) Jurassic Park film. In June we talked about Batman and the overlooked (at the time) cult classic that is Mask of the Phantasm, while July offers up The Sandlot, one of the greatest baseball movies ever.

In August we praised the many life lessons gained from watching Tombstone and in September we looked back on Mel Brooks’ beloved spoof of the cult favorite Robin Hood: Prince of Thieves. I was going to devote October to looking back on Schindler’s List but I found I didn’t have the stomach for a re-watch. Last month we looked at the wintery rom-com classic, Grumpy Old Men, with its geriatric fights and zingers.

It’s December, the month for Christmas movies, so let’s settle the argument that has raged these past twenty-five years:

Should “The Nightmare Before Christmas”
be considered a Christmas movie or a Halloween movie?

I’ll do my best to represent both sides fairly… 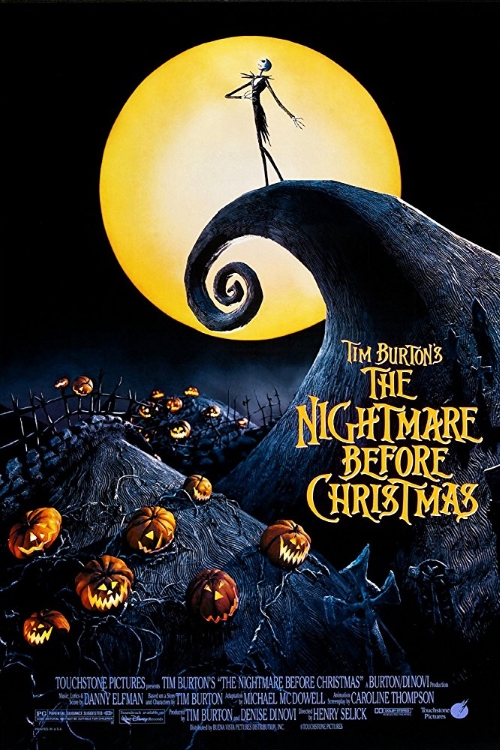 IT’S A CHRISTMAS MOVIE, BECAUSE…IT’S RIGHT THERE IN THE TITLE

Obviously, the title is a play on words: Instead of The NIGHT Before Christmas it’s The NIGHTMARE, due to all the scary shenanigans Jack and co. get into. The title wants you to draw a connection to Christmas, otherwise they would have titled it something more Halloweeney.

NO IT’S A HALLOWEEN MOVIE, BECAUSE…THE TITLE ACTUALLY SAYS THE OPPOSITE

It’s called The NIGHTMARE Before Christmas because the creators clearly want you to draw the connection to Halloween, duh. If this was supposed to be a Christmas movie the title would have been something more bubbly. 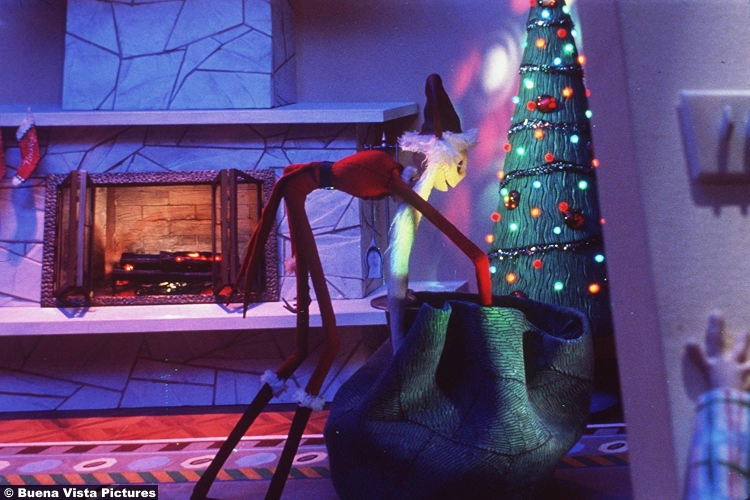 IT’S A HALLOWEEN MOVIE, BECAUSE…THE MOVIE IS MOSTLY SET IN HALLOWEENTOWN, AND THE STARS ARE MOSTLY HALLOWEEN-CHARACTERS

This is clearly a Halloween movie because…well just look at it! The first thing you hear is the excellent “This is Halloween” song, which has become a lightshow spectacle on houses every year…AT HALLOWEEN!

The first thing we see and hear is a creepy wooded area, Danny Elfman’s most Danny Elfmanish score, and a terrifying jack-o-lantern man who gets (I think) boiled alive until he’s just a bone-white skeleton man. Very Christmas, huh. Throughout the movie, we follow the Frankenstein’s monster-like Sally, her mad-scientist maker, a trio of terrifying trick-or-treaters, the LITERAL BOOGEYMAN, and countless more creepy characters. The only thing Christmasey we see is Santa himself, and even he looks as only Tim Burton could design him. This is a Halloween movie because of the Halloween setting.

NO IT’S A CHRISTMAS MOVIE, BECAUSE…THE MOVIE IS ABOUT THOSE HALLOWEEN TOWNS EMBRACING CHRISTMAS

How many beloved Christmas movies are really about non-Christmas people learning to embrace Christmas? Countless! The Grinch is the easy reference, but there’s also Elf, A Christmas Carol, and basically every Hallmark movie that features a stuffy business-minded person who gets stranded in a cabin in the middle of snow-covered Connecticut. Jack and the gang in Halloweentown are as far from Christmasey as you can imagine, but that’s the point: The plot of the movie is about them TRYING Christmas. The movie begins with Halloween ending. For the rest of the movie we’re building up to and experiencing Christmas. Come on! 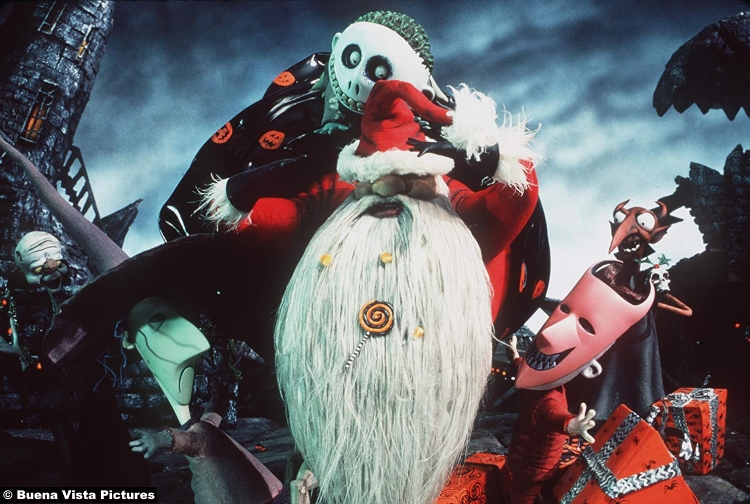 IT’S A CHRISTMAS MOVIE, BECAUSE OF THE INTANGIBLES

Once more I ask: How many beloved Christmas movies feature one of the following: Stop-motion animation (Rudolph The Red-Nosed Reindeer), characters breaking out into Broadway songs (White Christmas), a plot to either kidnap Santa (All I Want for Christmas) or replace him (The Santa Clause)? How many feature ALL of those elements? Very few and The Nightmare Before Christmas is one of them. It has those intangible qualities that define a Christmas movie.

NO IT’S A HALLOWEEN MOVIE, BECAUSE OF THE SAME INTANGIBLES

and rest my case. 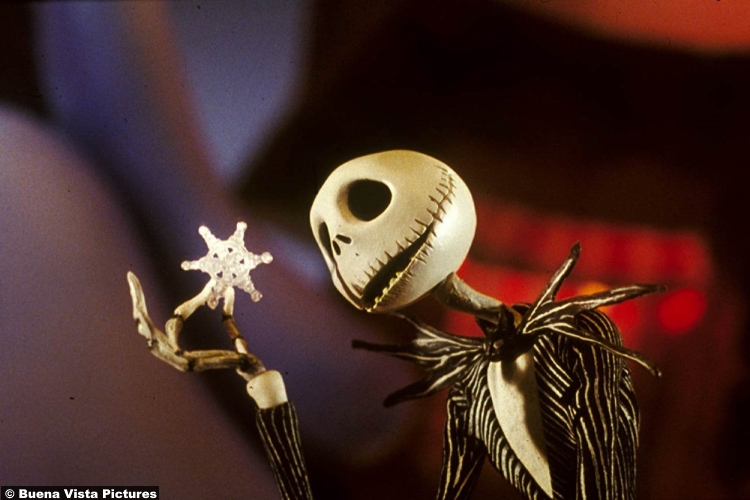 So what is it? Is it a Halloween movie about Christmas or a Christmas movie with Halloween characters? First of all, does it really matter? If the debate is really that important to you and you don’t know when to watch it, just split the difference and watch it in November! Watch it alongside Planes, Trains and Automobiles as part of an annual Thanksgiving tradition. Me personally, I start playing Christmas music and I put my Christmas tree up on Halloween Night and the day-after, respectively. So I could conceivably watch The Nightmare Before Christmas on Halloween night and the folks around would think I considered it a Halloween movie, while those who know me would think it was the kick-off of my annual Christmas watchings.

Which is it in truth?

It’s a Christmas movie, there I said it.