You S01E10 Review: Bluebeard’s Castle – I do like a bonkers twist…

Because most of us become familiar with fairy tales through the Disneyfied versions and not the originals, the original endings can come as quite a shock. I know my friends were stunned when I revealed that in the “real” Cinderella, Aschenputtel, the stepsisters cut their toes off to fit the slippers. But even I couldn’t bring myself to share Bluebeard with them.

If you didn’t grow up with a heavy tome of Grimms Märchen next to your bed, then basically all you need to know is that Bluebeard was a rich dude who murdered all his wives (for…reasons, I guess). Then he gets a new one and he’s like, “I’m going out of town–definitely don’t look in my secret room that has to smell just like an abattoir.” The new wife can’t resist the temptation, of course, and in the secret room, she finds all of his dead wives, just hanging. 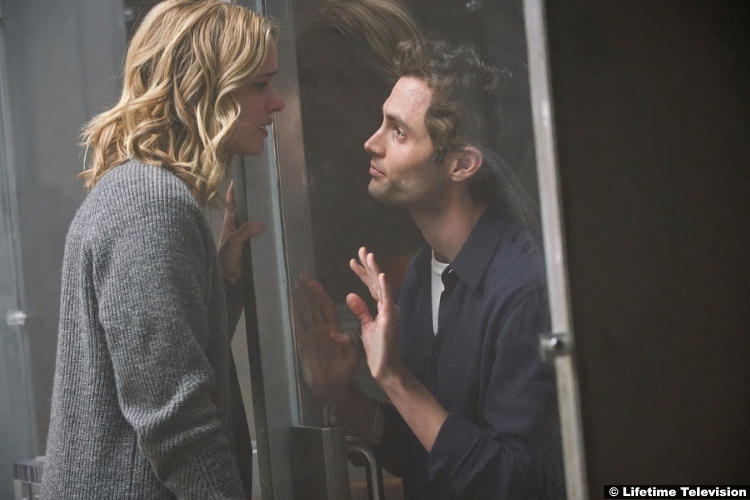 She ultimately lives, but still. I didn’t begin this episode with a lot of confidence for Beck. And it turns out that I had just the right amount! Because despite the horror movie fake-outs toward the end of the episode, I regret to inform y’all that Beck doesn’t make it.

And it feels like bullshit. I mean, I knew it was (probably) going to happen–I have read the book, after all. But the series has shown a willingness to deviate from the book–see also: Paco’s existence–so they could have deviated here. But they didn’t.

Instead, they let Joe trap Beck in the book cage, while we watch her try everything she can to negotiate for her own life. She pleads, she lies, and she even constructs a narrative of her life that’s mostly true, except for the part about it being Dr. Nicky who was dangerously obsessed with her. She pretends at understanding Joe, but she’s really doing what she should be doing: whatever it takes to survive. 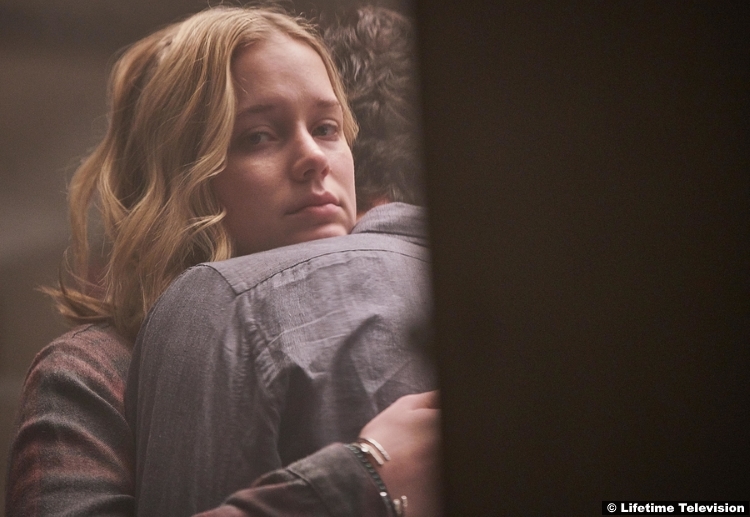 But in the end, it doesn’t matter. She dies anyway. And I can’t decide if it’s respectful or not that she died offscreen. It’s not that I really wanted to see it–it should be clear that I did not–but that even after her death, we still know almost nothing about her. We don’t even know how she died.

During the entire season, we never really see her, except through Joe’s eyes. And in her final hours, it’s his life we revisit. We see, for example, how Joe learned this poisonous facsimile of love from Mr. Mooney. All Beck gets is one sad montage. Well, that and posthumous acclaim. Because Joe sends her manuscript, with its lies about Dr. Nicky, anonymously to Blythe, who passes it on for publishing. And of course, it’s a hit. We do love dead girls.

But only the right kind of dead girls, which Claudia would never be. Thank goodness that Joe is there to save her and Paco. He truly does know what’s best for everyone. I’m so glad that Mr. Mooney begat Joe who begat this version of Paco, who turns his back on a pleading Beck. 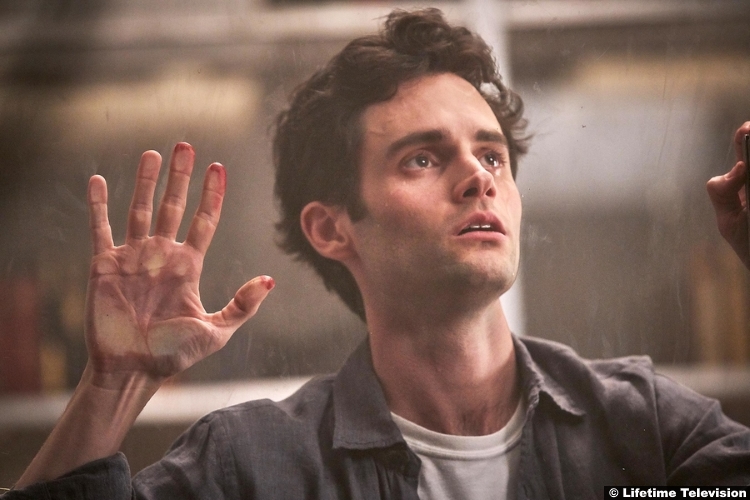 Whoa, sorry–my sarcasm levels were on high there. Lemme adjust the knobs. Okay. The truth is, I could have learned to have been chill with the bulk of the episode. Again, I read the book and the sequel, Hidden Bodies. I knew what was coming. And even though the whole Paco storyline showed that the story could change, after Beck’s death, I resigned myself to the sad expected ending.

And then they had the nerve to bring in a very alive Candace. In the immortal words of the poet Ariana Grande: thank u, next. Let’s hope that that PI, who definitely has Joe’s number, figures out a way to nail him to the wall next season. Luckily, there are still a lot of loose ends dangling in Joe’s secret room.

5/10 – While I appreciate that the show doesn’t luxuriate in the details of violence against women, that’s one of the few positive things I can say about this episode. I do like a bonkers twist, but Candace’s appearance just felt cheap and unearned–there for the purpose of social media points, for the hope of a trending hashtag. And speaking of points, any and all remaining ones go to Elizabeth Lail for her performance in this episode. Her work in the book was breathtaking, certainly in a way I never expected when I was suffering through the entire season of Dead of Summer. Joe: See, I make her bette–NO.

If you’re still watching, please let me know what you thought of the finale. And if you haven’t, please read The Gift of Fear. It’s all about how to recognize Joes and their ilk and how to deal with them.