You S01E03 Review: Maybe – Will Beck ever write literally anything?

Ah, love. It’s not without its challenges. There may, for example, be culture clashes or differences in how you handle finances. Maybe your partner is from a different part of the country and he doesn’t fully understand your devotion to a college football team.* Or maybe, you know, you killed your possible girlfriend’s on-and-off and his body is moldering in your store’s basement.

It can be tough. And I’m still not sure what Joe’s plan was, anyway. He’s not very good at this whole stalking and murdering thing, although, as the saying goes, God takes care of fools and children.

Having found himself unable to butcher Benji, which would make disposing of his body much simpler, Joe just cranks up the AC and pops in some humidifiers to keep the body, well–fresh is not the word I’d use. But at least not as putrid as it could be. 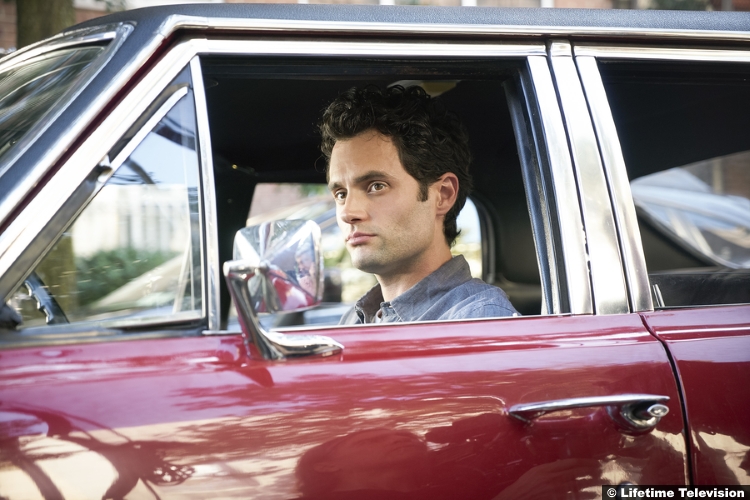 On that note, when he predictably overloads the store’s ancient electrical connections and he absolutely has to get the body out of the basement, I found his solution hard to believe. Not the part where he just clumsily stuffs into his trunk like it’s a spare tire, but the part where neither Beck nor Peach recognize the smell of decay.

Both ladies are in the car because they have to take Peach, sufferer of interstitial cystitis, to the hospital. After she’s checked out, she kinda rags on Joe’s poverty, which, okay. If Peach paid as much attention to Beck as Joe, she’d know this is the wrong tack to take. That’s because Beck is already feeling inferior and putting down Joe in that way just creates an us against the world situation. 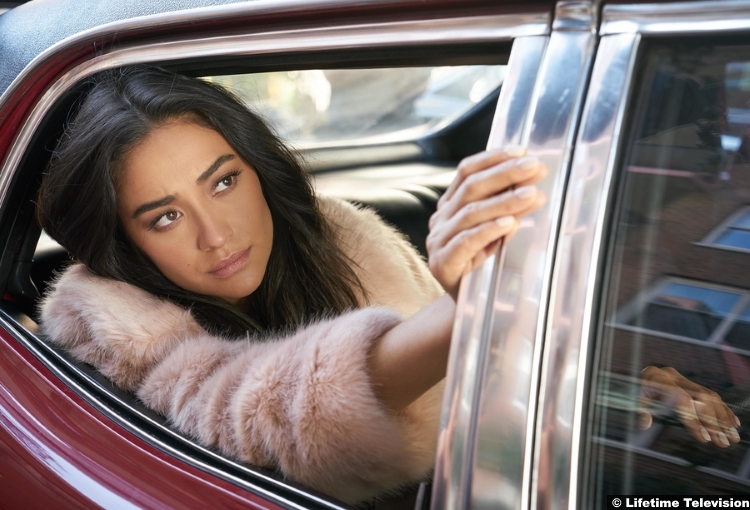 Beck is feeling down because she does have a new adviser, Professor Mott (Christine Toy Johnson), but with that comes a new workshop with her fellow MFA students. These include, most importantly, Blythe (Hari Nef), who seems lab-created to get on your nerves and wear down your esteem. She’s got a reputation as a brilliant writer, so of course, Beck, who NEVER WRITES, is intimidated.

Well, it’s hard to churn out the brilliance when you never put finger to keys or pen to paper. But Beck is far too busy not writing because she’s got to do a little mattress dancin’ with Tinder bros. One of them breaks her bed so buying a new one is another great excuse not to write. At this point, Joe’s already overheard that he’s a “maybe” to Beck and he knows about the mattress dancin’, so he tries to make the whole bed-shopping thing into a romantic (?) gesture.

While he’s trying to bang Beck in a furniture store she most assuredly cannot afford, he’s got Paco out buying a grocery list that’s almost as suspicious as a real one I once saw on the ID channel. Somehow Ron gets a hold of the list and immediately calls the police, who actually respond. He had to have told them it was possible terrorism. Anyway, God smiles on a fool again and the police buy Joe’s explanation that he needs the supplies for gardening. He also manages to slip in a dig about Paco’s being neglected, for which I will award him points. That’ll probably come to naught, but still, he saw something and he said something. 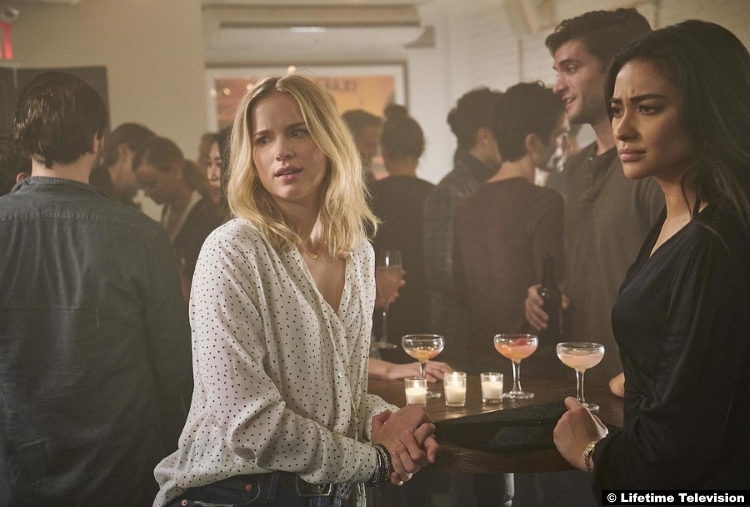 After all this, Joe finally takes Benji’s body out into the somewhere woods and torches it, while Beck attends workshop. Having written a paltry half-page that she apparently expects her classmates to read right there and then critique, she’s chastened by the response she gets. Yes, oh, please, Beck. Read us the three paragraphs you scribbled on some junk mail this morning.

So she licks her wounds by visiting Joe. And now I’m going to have to make up an illness to excuse how she realizes that she doesn’t really know Joe that well and then immediately follows him into a basement. Uh, let’s call it juniper sickness. But later, when they sleep together for the first time and it’s over almost before it’s started, I don’t know what to call that. Like I said, love’s tough.

7/10 – Although not a lot happens with the Beck/Joe relationship or in the episode period, it’s fun to watch Joe try to keep all his plates spinning. Peach is definitely suspicious of him, though, and she’s not dropping it, so it’s going to be delicious watching that shake out. She’s a rich girl with a lot of free time–how’s he going to wiggle out of this one? And will Beck ever write literally anything?