You S01E04 Review: The Captain – Peach has an outfit for everything!

Did everyone enjoy our trips to the Dickens Festival? What fun we had spending time with our families!

Of course, before we all donned our 19th century duds and left the city, we still had to deal with the awkwardness following Beck and Joe’s very brief intimate encounter. In a departure from the series so far, we get to hear from Beck this episode. Her inner monologue is a lot funnier than Joe’s, mainly because she’s not stalking anyone.

After their…I hesitate to call it a hookup, Beck exchanges texts with someone she’s saved in her contacts as “The Captain.” We learn from her voiceover that he’s the reason she could afford that bed. Then they make plans to see each other upstate and he sends her $500 to buy an outfit. OF COURSE Joe is intrigued by this. I’m intrigued by this. And by “intrigued,” I mean Joe’s obsessive and weird and I want $500. 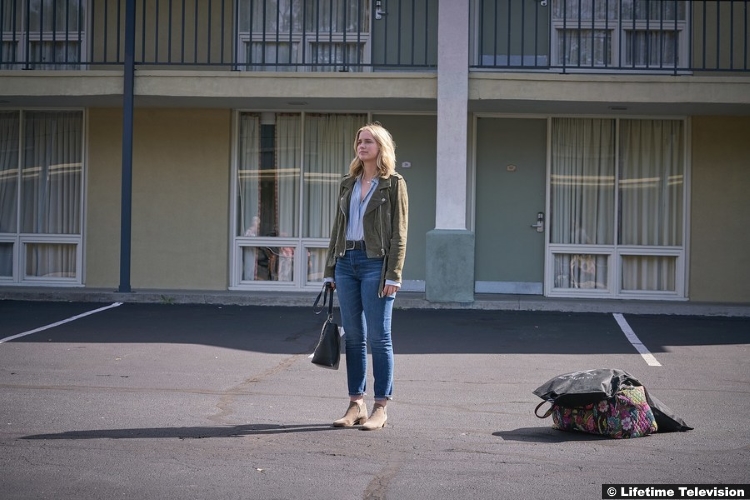 He makes Ethan (Zach Cherry), who appears to be the only other person who ever works at Mooney’s, cancel his plans and work at the shop so that Joe can chase Beck up to Nyack. At first, when we all see “The Captain” get out of his vehicle, I was a little startled, mostly because the guy was dressed like a ringmaster. (Beck is dressed like…I wanna say “bordello owner.”) But the actual shock is supposed to be that this is Beck’s dad.

As Beck told Joe a tearjerker about finding her dad’s dead body, this is an actual shock to him. So he follows her to her next location, the Dickens Festival. Beck’s dad (Michael Park) is not alone; he has his new wife, Nancy (Emily Bergl), and her children in two. Beck’s dad was an addict, but he got clean. And then he ditched Beck and her mom for Christian mommy blogger Nancy, who clearly doesn’t approve of Beck. I don’t really get it, though. Yeah, she’s sore about Beck getting money, but Beck’s in school and she’s working. It’s not like she’s just using the money to lay around. And sure, she’s probably sore because Beck doesn’t otherwise interact with her father, but…he’s the father and he’s the one who screwed up. Encourage your husband to repair his relationship with his kid, Nancy!

Anyway, Beck declined plans with Peach by claiming that she had to go to a writer’s retreat upstate. Peach, who’s staycationing at a hotel while her apartment is checked for bedbugs, has some good writing advice–stop killing puppies in your work as a metaphor for your father’s death–and some suspicions about Joe. Since her Oz book is still missing, she heads over to Mooney’s to see if it might be for sale. She doesn’t find it, but Ethan does tell her that Joe is upstate. Of course, she makes the assumption that Joe and Beck are together. 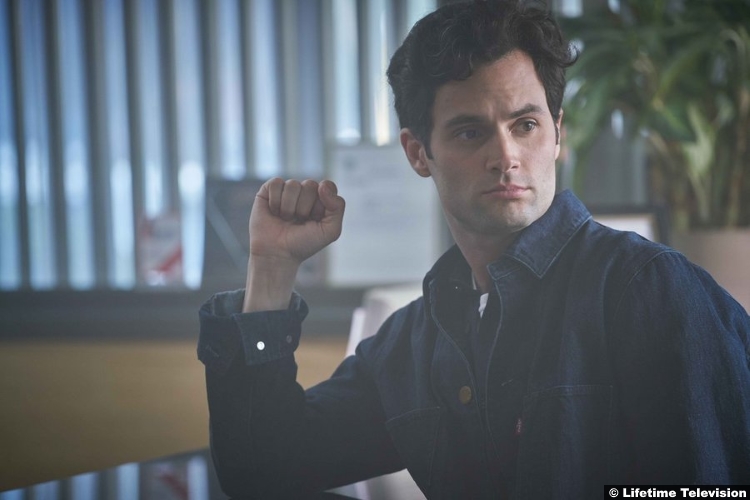 After Joe finds out about Peach coming by, he lets Beck bump into him. Then Beck’s dad bumps into them and Beck explains the hey-my-dad’s-not-dead-btw story. Joe is invited to dinner with Beck and the family, but unsurprisingly it devolves into Beck and Nancy sniping at each other. Beck escapes the restaurant for the safety of a fully built gazebo. You know it takes years to build those things.

Beck angrily rebuffs Joe’s attempts to talk to her, but she does end up having a nice talk with her dad. Their relationship is obviously not completely repaired–it was one talk–but it’s a good start. Then alert the media, because Beck goes back to her motel and actually writes some words. And while they’re not my cup of tea, Blythe is so hashtag here for this. That’s enough to send Beck to Joe’s apartment, where they have sex that lasts way longer than 8 seconds, and where Joe frantically tries to hide all his stalking paraphernalia. 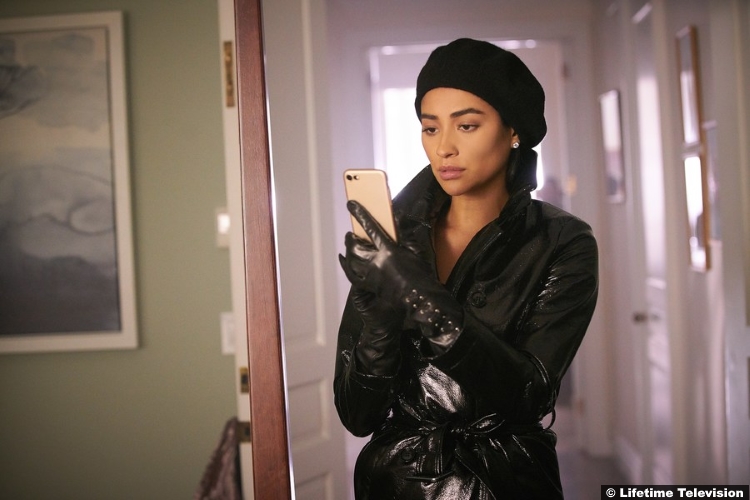 7/10 – While I liked hearing from Beck this week, the episode as a whole kind of dragged for me. It was a good reminder, though, that Beck has some secrets of her own. And that Peach has an outfit for everything, including intrigue.

(And sorry for the delay–I actually was spending time with my family, but not at Dickens Fest Two Thousand Eighteen.)