Doctor Who S10E06: Extremis – Well that was very strange, but did it work?

Steven Moffat likes complexity, but his episodes are not usually this complex. As a writer he has utilised Doctor Who’s time travel premise to create some of the show’s best episodes: Blink still being the high-water mark, but most of his episodes can be easily picked apart. The problem he has isn’t complexity but convolution, with a lot of his scripts coming across as a man who is extremely clever believing his own hype. This is a problem that Extremis has in spades, but it does make it a memorable episode.  However this isn’t the episodes biggest problem, after all anyone still watching the show will be used to the showrunners tricks by now, the problem is that, despite the idea of Extremis being clever, it hasn’t necessarily been translated into a satisfying episode.

The premise, when broken down, is actually quite simple: an alien race runs multiple simulations to figure out the best way to conquer the planet. The interesting bit is that, through the simulation version of the Doctor, we get to see these practice events unfold. Again, that is a really interesting idea, on paper. As a writing exercise, the events of Extremis work really well, but what lets it down is its status as the first part of a wider story. Doctor Who season ten will see a small scale return to the show’s serialised roots, with this episode working as the first of a three part story. By the very nature of multiple part stories, rating them can be problematic. As part of a whole I can see Extremis being a much better episode than it is in the vacuum of week-to-week viewing. On its own it can’t help but be unsatisfying. It not only feels like a dry run for the mouldy aliens that are planning to take over the planet, it feels like a dry run at the actual story, that somehow made it to screen after only one draft. That’s not to say that all of the episode is bad, it’s actually quite good in places, but the fact that it was all a simulation means that there was no real stakes because nothing was real. 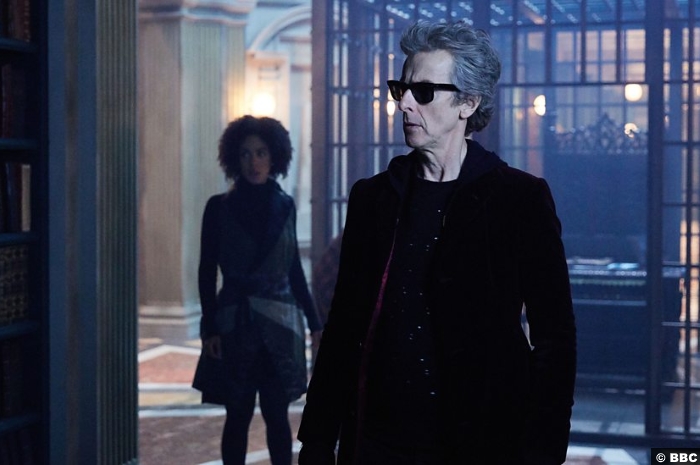 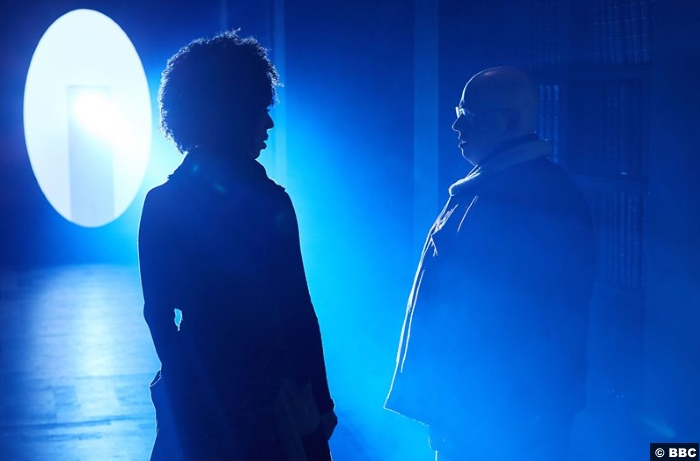 That’s not to say there are no stakes at all, it is a dry run that introduced a threat that isn’t messing around so the high stakes are yet to come, but Doctor Who has done this story better as recently as last season. This same story type was used, by Moffat, in season nine’s Hell Bent: another story in which the Doctor must solve a problem to reveal the real threat.

Extremis is a difficult episode to review because I do appreciate Moffat’s ambition, but as stated, that ambition can get confused in the final product. The episode had plenty of cool moments: like The Pope turning up during Bill’s date, or Bill and Nardole in the Pentagon, and pretty much everything to do with Missy. Yet the foundation of the episode is a weak one. 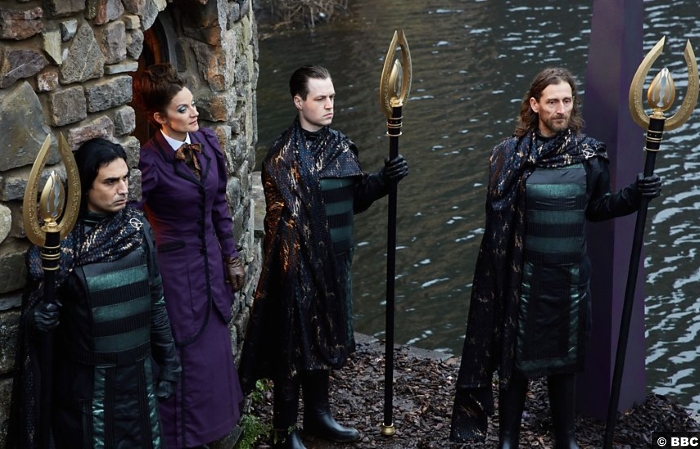 So what worked in Extremis? Well as usual Missy makes everything better. What was great about the reveal that Missy was in the vault, because it’s always Missy with Moffat, is what was important was why she was in there, not who was in there. With comparatively little screen time shared, Peter Capaldi and Michelle Gomez have created a Doctor/Master dynamic that hasn’t been present in new Who. They are friends, the last, in this dimension or whatever, of a great race of aliens who care about each other despite their fundamental differences. Missy was their when the Doctor thought he was going to his death, now he returns the favour. They both have such amazing chemistry that it’s criminal that they have only had about three episodes worth of screen time together.

Another aspect that worked, at least before the reveal pulled the rug out, was the idea of Veritas. The idea of a sacred text that compels all who read it to suicide is a scary proposition and the show didn’t flinch at showing the consequences of it. While this worked it is also the source of the episode’s biggest mistake. I thought that all of this was cool because I’m a 27 year old man who loves when Doctor Who goes this dark, but for Galifrey’s sake, this is a family show. As much as I revelled in how horrific the consequences of the threat was, I still thought how horrified, maybe downright disturbed I would have been seeing this as a child. Suicide has its place in pop culture discourse, but this is not the way to show it at teatime on a Saturday night. Doctor Who isn’t the show to tackle this subject, even if it did fine work in Vincent and the Doctor, but here it was just used to scare the audience. That belongs on The X Files. 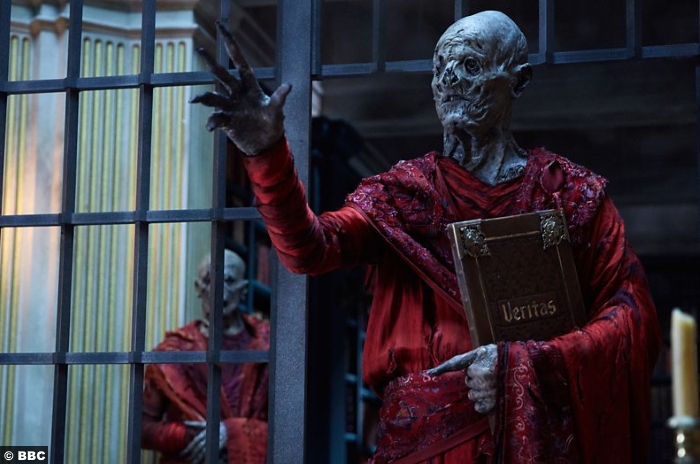 Extremis is the Doctor Who episode from this season that will stick in my mind the most, for both good and bad reasons. The plunge back into the show’s wider mythos is welcome as Bill’s Tardis orientation is over, and the performances were excellent as ever. What is familiar is that the episode’s biggest weakness is Moffat himself. I can already guess this will be a divisive episode of Doctor Who, it’s even divisive to me.

7/10 – It’s fitting that Extremis can be used to encompass all of Steven Moffat’s strengths and weaknesses as the Doctor Who showrunner. The real question is whether his strengths outweigh those weaknesses. Wit Extremis, I would say they do, barely.