Doctor Who S10E07: The Pyramid at the End of the World – The definition of a sagging middle part of the story

Am I the only one who is wondering what the point of the Veritas was? Seriously, most of what we were shown last week was rendered almost pointless by how different The Pyramid at the End of the World was in terms of plot. Granted, the Veritas was just one of many simulations in which the Monks must have run to understand which was the best way to overthrow humanity, but in dropping the Veritas, the threat of last week’s episode is rendered moot. So is the entire episode, at least a little bit, since all the Doctor learned from his virtual warning to himself was that the Monks existed, and that they were a threat. This makes the first episode of this three-part story nothing more than an extended pre-credits sequence. Each episode of a bigger arc should inform and strength the rest, but the opposite has happened here. Now that rant is over, let’s talk about The Pyramid at the End of the World.

Written by Moffat and Peter Harness (Kill the Noon, the Zygon two-parter) the second part of the story works as the usual first part of the normal two-parter. The basic structural failure here has, not only, undermined the full story, but it also leads to convoluted sentences like the one at the beginning of this paragraph as I try to describe the problem. If you think about it, and take away the Missy plot, would this episode feel any different if last week’s episode didn’t exist? After all, the Doctor, Bill, and Nardole can’t make the one advantage they have over the Monks: that they know they are coming, work to their advantage, thus nullifying the story that presented that advantage. Apologies, the rant clearly wasn’t over. 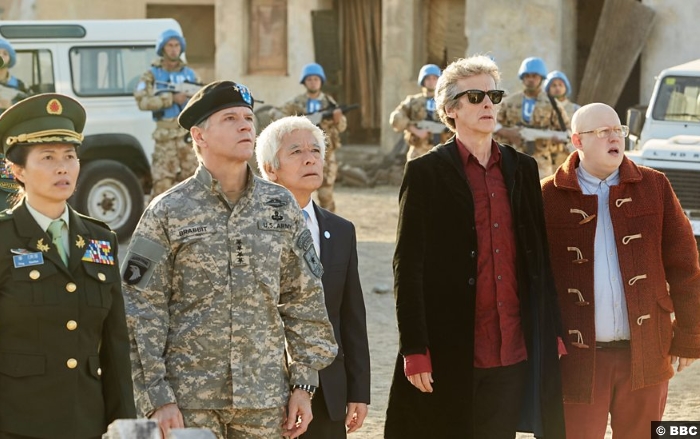 As an episode in its own right, which it never can be as it’s the middle part of three, The Pyramid at the End of the World feels perfunctory at best, and functional at worst. There is a lot of great ideas here, which comes as no surprise as Harness is a much better ideas man, but like Kill the Moon and the Zygon Invasion/Inversion, the execution is found lacking. There’s the aforementioned waste of the good guys advantage. The Doctor knows the Monks are coming, but instead of immediately taking steps to prevent an invasion he just waits for them to show up, and he also waits for the humans to come to him for help. This doesn’t seem proactive, or even logical from a character perspective.

The episode does have some cool ideas. The Pyramid that the Monks choice to reside is a striking image and a symbol of humanities power and the suffering and death that went into making them. The Monks explanation for how they look is brilliantly creepy, as they explain that they look like us, or what is going to happen to us. As an enemy they are fascinating, the wealth of knowledge they have on the human race, the patterns of behaviour that they can use to predict our doom make them the most distinctive villain of the season so far. They seem formidable, not just because of how cool they are, but because they are much, much smarter than our heroes. 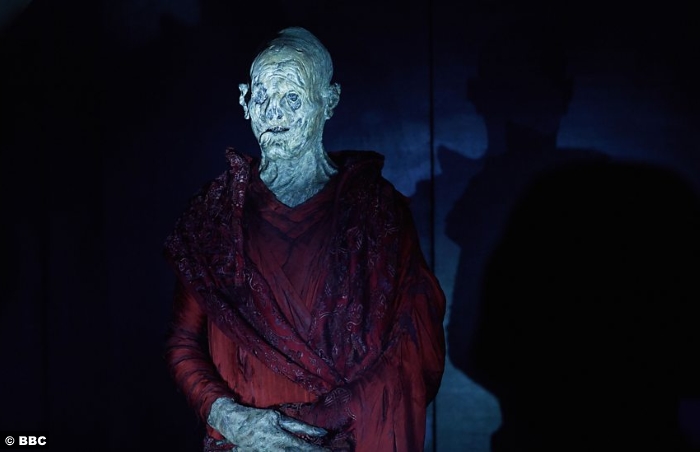 By smarter I mean just that. This is an episode in which nearly every character acts like a reactionary idiot, except Nardole. The Doctor isn’t on top form due to his blindness, and for much of the episode he struggles to keep hold of the situation, with his authority of President of the Earth not meaning much to the scared soldiers. The soldiers themselves add to the continuing problem of Capaldi’s tenure: not one of them is memorable. In fact, the only memorable character outside the main three is Erica the scientist, and that’s only because she has an active part in helping the Doctor contain the chemical pathogen. Despite the graphic nature of the deaths in the episode, it’s hard to care about anyone who has died to to their lack of characterisation. This is clearly an episode in which the writers put more effort into plot than character. 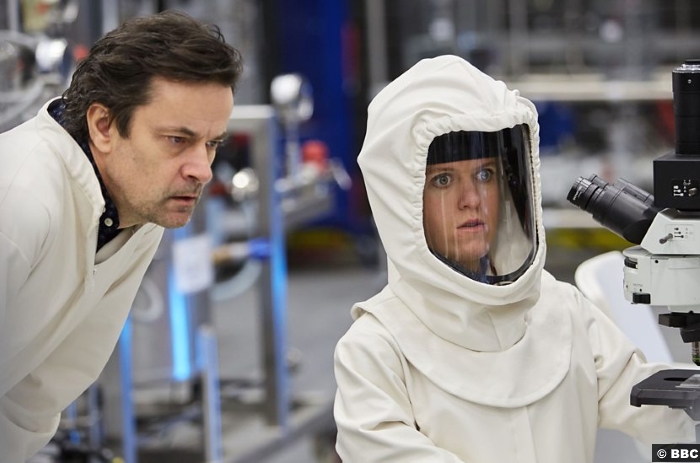 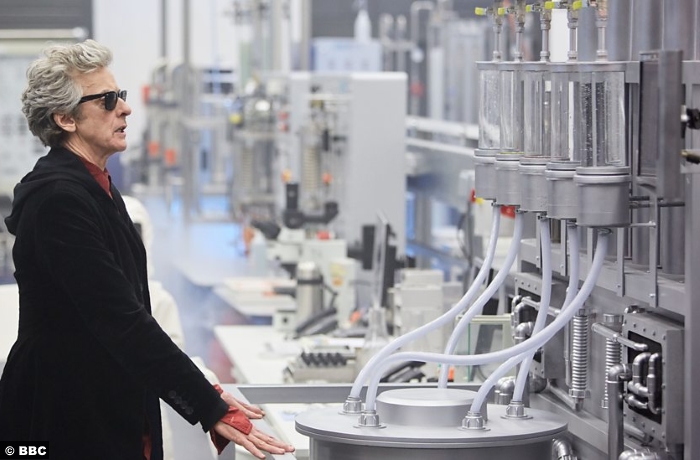 Which brings us to the biggest flaw of the episode: Bill. It’s not just the fact that Bill does nothing but react to things, it’s that when she makes the choice to save the Doctor by surrendering Earth to the Monks, it doesn’t make sense for her to do so. It’s not that I don’t believe that Bill doesn’t want the Doctor to die, it’s just that this choice hasn’t been earned, or make sense as something Bill would do. Her characterisation so far has been of a kind, but extremely logical and practical person. There have been hints of neediness, which probably stem from losing her mother, but she hasn’t known the Doctor long enough for this decision to makes sense. This is a season finale decision, an act which is used to rubber-stamp the deep connection that the Doctor and Bill have created, so it doesn’t work nearly as well after just six episodes shared before this. 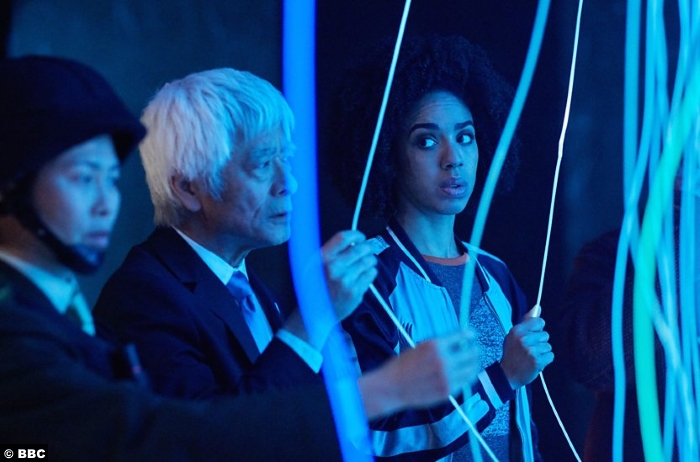 5/10 – The most frustrating thing about The Pyramid at the End of the World, isn’t the paper-thin characters, the fact that it negates much of the previous episode, nor the fact that both plot-strands are flat. It’s that the Doctor’s shame, and stupidity, and Bill’s unearned sentimentality is what actually defeats out heroes. Oh well, the earth is doomed, but at least Missy’s back next week.