Mr. Mercedes S03E05 Review: Great Balls of Fire – How is Finkelstein going to fight his way out of this corner?

The search for the Rothstein loot is on the back burner again this week, as Lou’s trial takes up the bulk of the episode. But that doesn’t mean that Rothstein isn’t still exerting an influence.

Much like the way that Brady’s crimes ripple and reverberate throughout Bridgton, Rothstein and the crime against him have also infected the town. Ida has her classes reading Rothstein, for example. Unsurprisingly, Peter, who’s in the class, has taken a special interest. And so Ida has taken an interest in him. She doesn’t put it together, obviously–she doesn’t have all the facts–but you can tell that there’s something there. Something’s clicking in her subconscious, at least. 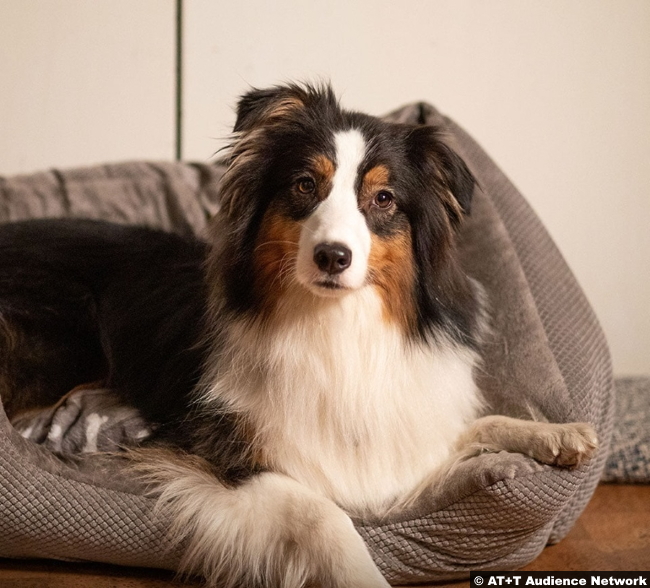 And Morris, of course, has more than a subconscious hunch. But while Peter’s been the one acting suspiciously in the past couple of episodes, it’s Morris now who’s at the bookstore asking too many questions. The owner, Morris’s old high school classmate, wants to know why Morris is so interested in the Rothstein stuff, especially in conjunction with a teenage boy. Morris, who’s starting to see himself in Peter, shakes off the bookseller, but again, that seed is there in the store owner’s subconscious. Who knows what might sprout?

And speaking of sprouting, Alma’s garden smells like an abattoir now, so that’s nice for her. After Morris keeps going on about Danielle ghosting him and Alma sees the cops at the Saubers’ house–they’re suspicious of Peter, too–she knows that it’s probably not best to keep a body on her property. Why she then chucks a dismembered Danielle into her woodchipper, I don’t know. First of all, you’re just spraying your yard with body particulate–yuck–and second of all, Alma doesn’t exactly live in isolation. In a normal world, neighbors would be very curious as to why you’re running a woodchipper at night, especially in a few days, when it smells like literal death out there. 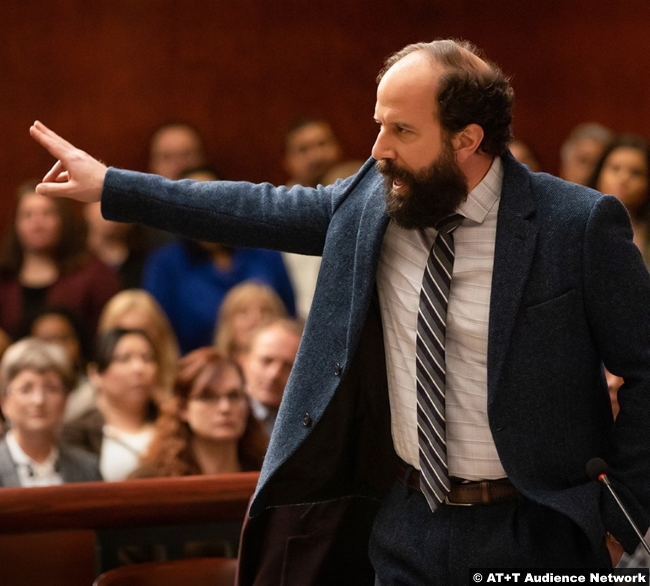 On that subject, literal death, we come to Lou’s trial. It is not going well. It starts when Pace calls Bill as a witness, despite the fact that he’s only supposed to be a defense witness. But with Pace calling him, she gets to treat him as hostile AND take the wind out of Finkelstein’s sails. Before Bill can get up there and do whatever it is he’s supposed to do for Lou, Pace has him up there talking about the times he could have killed Brady and did not. It’s not great.

It’s even worse, I think, when Montez testifies. Pace basically gets him to lay out for the jury that the defense has no case for manslaughter because Lou’s actions were just so premeditated. (She printed a gun.) I’m really not sure how Finkelstein is going to fight his way out of this corner. 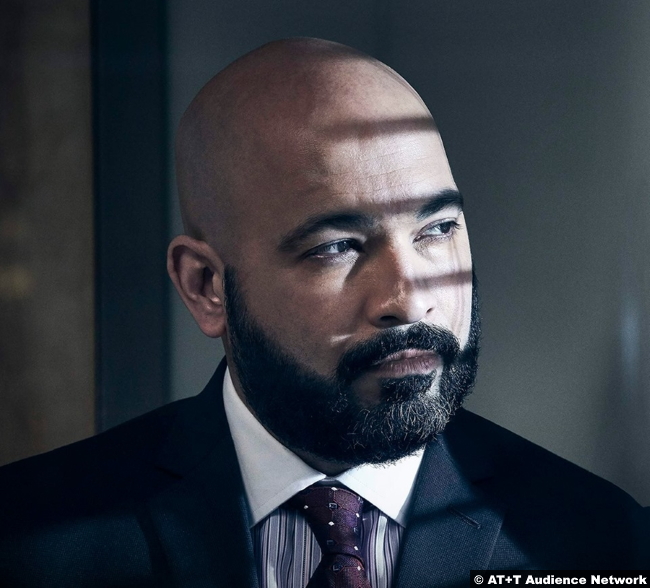 At least he got to kiss Holly. That was sweet and far less awkward than I would have imagined it going. But you can see the small glimmer of hope on her face when she wonders if she can still testify, now that she’s kissed him. (She can.) After Bill’s and Montez’s testimonies, a lot is riding on Holly’s turn. She is not the best under pressure, usually, but she can do it. After all, look what she did to Brady when it really counted.

That’s what Lou herself is counting on, albeit in a really creepy, unsettling way. This happens when Holly meets with her to kind of get a feeling for how her testimony should go. What Lou wants from her is basically to be sweet and approachable–a girl next door who, as it happens, also cleaned Brady’s clock. How Lou communicates that to her is…weird. The language she uses, the tone she takes–it all feels like Brady. But is he really in there or is Lou starting to crack?

8/10 – One of my biggest complaints about last season, beyond the neverending gazebo construction, was the pacing. It seemed like they had more show than story, and as a result, stretched the little story they had with filler scenes. This season is doing a much better job at pacing and integrating disparate storylines, but it’s still having a few issues. Like Jerome, showing up for one scene to hand Bill a note. Thanks, Jerome, see ya next week, I guess!