It brings me no pleasure to report that I was right in my hunch about Pop’s time in Somalia. I’m sure it’s been a hard thing for him to carry. I’m not going to grant him forgiveness–it’s not my place. But I do empathize.

Pop was deployed to Somalia as part of the incredibly named mission Operation Gothic Serpent. There was a civil war going on, and the primary objective was to capture a rebel leader named Mohamed Farrah Aidid. The mission devolved into the Battle of Mogadishu, which you might have seen depicted in the film Black Hawk Down. 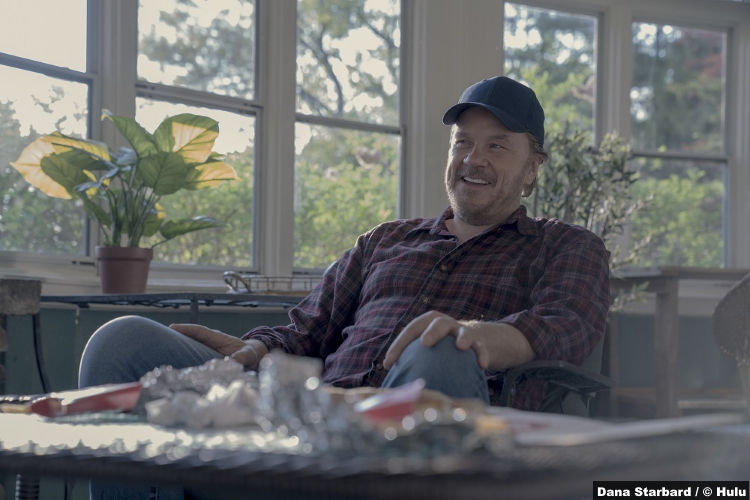 But originally, the United States had gone to Somalia as part of the UN-sanctioned Unified Task Force to protect humanitarian operations. The United States specific role was called Operation Restore Hope, hence the name of the episode.

I tell you this to give you background for the episode, which begins with a flashback to Mogadishu during the battle. Teenagers Nadia and Abdi are already meant to leave for the United States when we meet them in that flashback. That move is accelerated, though, when their mother is killed. Nadia and Abdi were detained by an American patrol and their mom came running. Unfortunately, she was still holding the gun she’d taken off Abdi. In her panic to reach her children, she didn’t register the foreign voices telling her to drop the weapon. And an American soldier, Pop Merrill, shot her.

He knew who Nadia and Abdi were when he adopted them and he adopted them because of who they were. He’s carried the secret of who he was for years, though, and was planning to carry it to his grave. But the sad irony is, because Nadia cared for him so much, she found out. 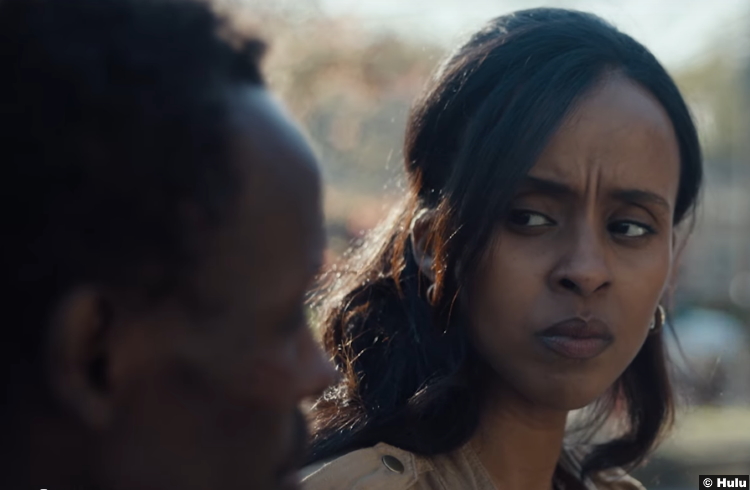 His chemotherapy hasn’t been as effective as Nadia had hoped. So she tries to get him enrolled in a trial through Veterans Affairs. All she needs is his DD-214 (his release certificate from the military). Curiously, she doesn’t ask him for it outright. Maybe some part of her understands he’s hiding something.

She finds his military files stuffed in a drawer at the Emporium Galorium and manages to get them out safely, despite having a run-in with Ace’s goons. And again, I think deep down, she suspected something. Because why does she read through them so thoroughly? Maybe she’s just trying to figure out why he’s so unpatriotic. Or maybe it’s something else.

Whatever it is, she finds an answer when she reads his Enlisted Record Brief. It lists the missions in which he participated. She knew about his time in Afghanistan and Iraq, but the word “Somalia” hits her like a punch. And when she confronts him at his living wake, reader, I teared up. Yusra Warsama and Tim Robbins are so good in this scene that it almost doesn’t matter if the rest of the episode is any good. 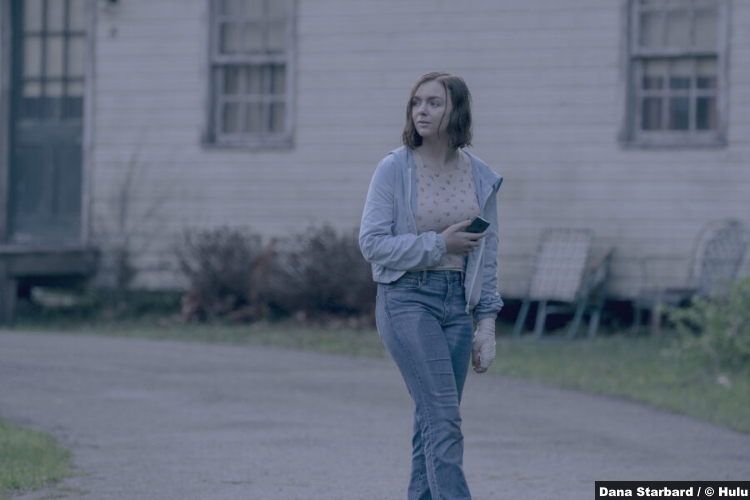 And it’s not bad, but it’s mostly filler. Joy confesses to Nadia what’s been going on with her mom, so Nadia lets her stay at her house in the interim. When Annie tries to get her to come home, a gun-wielding Abdi turns her away. Joy later has her friend Chance (Abby Corrigan) swipe the lockbox Annie’s so protective of. The contents are unusual, to say the least: a gun and a CD-ROM of a book called The Ravening Angel. We’ve seen Annie carrying a box labeled with the same title in a previous episode, but that’s still all we know at this point. For her part, Annie mostly just keeps the couch from moving.

Meanwhile, undead Ace is still doing, uh, whatever it is he’s doing. Creating an army of other undead? I’m not really sure. All I know is that he appears to be creating others in his thrall who then kill other people. One of those poor dead souls now is his own brother, Chris (Matthew Alan). As Chris is a pretty decent guy (and Nadia’s secret beau), I imagine that Pop would be pretty miffed if he found out. But he’s probably not going to be able to tell (’cause Chris’ll come back). And he’s kind of got some other things on his mind now.

9/10 – As I mentioned, Warsama and Robbins hit that confrontation scene out of the park and into another solar system, so this was a very satisfying episode.