Physicality is a significant part of Bill Skarsgård’s performance as the new Pennywise. He towers over the children, which would be scary enough, but then there’s also his left eye. When he’s peering at Georgie from the gutter, for instance, one eye is watching the little boy while the other is looking off into another world. It’s unnerving, provoking in us an uncanny valley repulsion. His Castle Rock character isn’t quite as evil, as far as we know, but he’s still moving in strange ways.

Witness, for example, the way he stands with one shoulder canted higher. It’s the cramped posture of someone who’s used to living in a cage, who is unnatural in our world. Having little dialogue so far, Skarsgård is finding other ways to communicate. 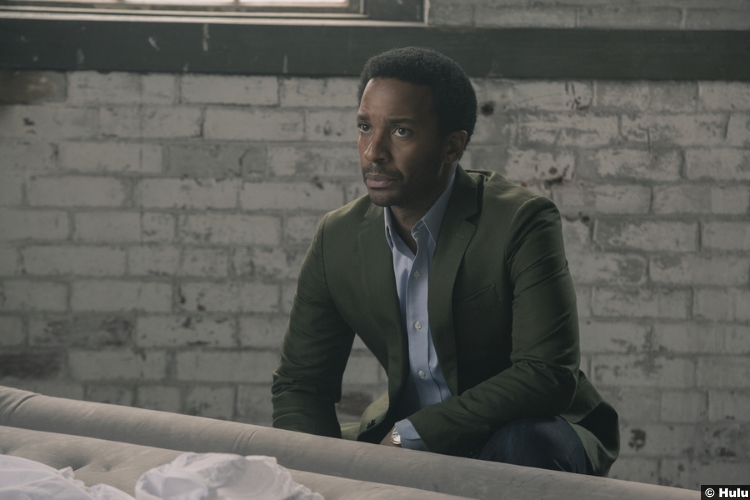 Not that dialogue is making communicating that much easier for Castle Rock’s other residents. Henry has had problems with his hearing before, for example, and having a shotgun fired a foot away from his head hasn’t helped. Then, in the aftermath of the Shawshank massacre, the prison can’t jettison the kid fast enough. Henry gets the call about five seconds before they shove the kid through the gates.

He takes the kid for a proper diagnosis, although he doesn’t get any answers more satisfying than amnesia and our current treatment for that isn’t more sophisticated than “Who knows?” Having nowhere to put him–the infamous Juniper Hill hospital being full at the moment–Henry takes him to Molly’s office building, where she has space upstairs.

Left alone, the kid wanders the town. He enters the home of a family celebrating a child’s birthday. Within minutes of being close to him, the parents start bickering, which turns to violence. So it’s not touch that affects people, but proximity. And we can see the way his proximity is already affecting the town. 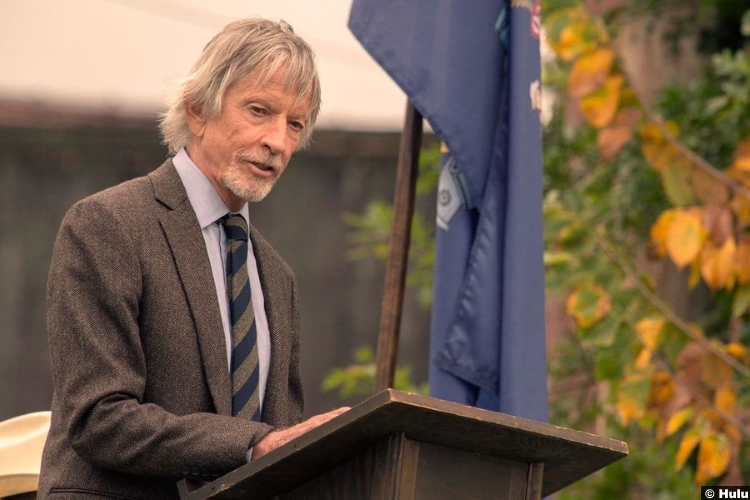 Wildfires are consuming the Maine woods, making the town look like hell on earth. Then there’s Ruth. At a ceremony celebrating the renaming of a bridge after Alan, she wanders off and jumps off the bridge. She’ll be fine–Henry went over seconds after her–but it’s obviously upsetting.

So when Molly’s assistant Jackie (Jane Levy) goes upstairs looking for her, we can’t help but feel the tension. The fact that there’s a precedent in her family for tipping into violent madness doesn’t help. She finds a knife under the kid’s pillow and oh, he’s naked. 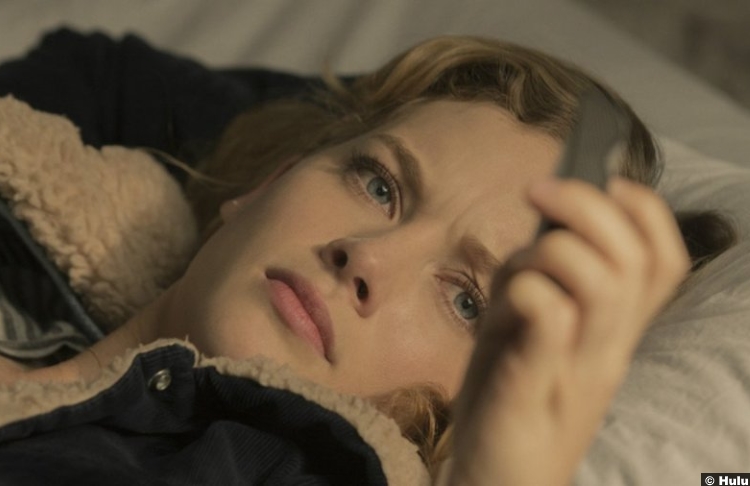 Then the next time we see them, he’s sitting silently in her car while she smokes weed and talks about how much more interesting the town used to be. It’s almost a comic moment if you don’t think about how the town is getting real interesting now. How’s that purported curse go again?

The kid seems to be thinking about it, though. When Molly returns to the office, she finds a slightly panicky Jackie and the kid is on the roof. The vibrations she gets from him are unlike anything she’s ever heard from someone else. It’s hate and pain and terror and history. It almost seems like he functions like Molly, but instead of just receiving, he amplifies.

Molly gets him off the roof, but she’s not equipped to take care of him. Whether he can control what he does or not, you don’t exactly want something like him above your real estate business. So Henry takes him home, or rather, takes him to the garage, where there’s a pull-out couch and quiet. 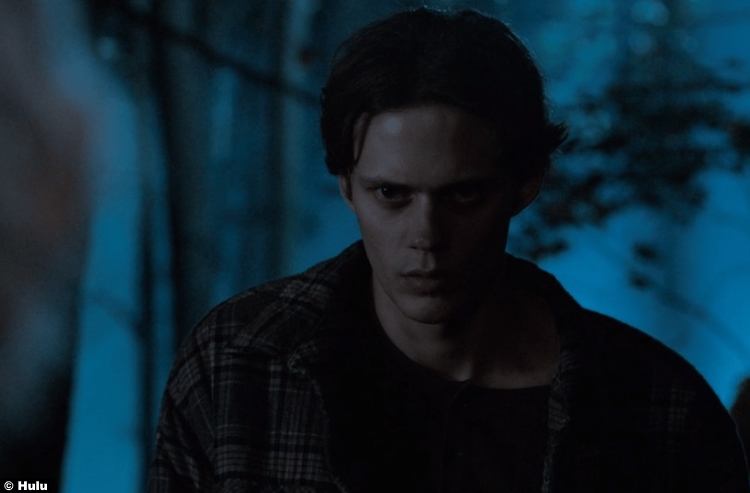 Henry’s installed a video surveillance system and door alarms to keep Ruth secure. It’s through the system’s phone app that Alan sees the kid for the first time in 27 years*. It turns out that when he pulled over Warden Lacy that one time, he saw the kid in the trunk and he let Lacy take him. He wasn’t sure if he made the right decision and that is especially muddled now that it’s almost 3 decades later and the kid looks the same. It’s not fair, especially since he’s had to watch his love age and slide into dementia. The kid says he’s not the devil, but it isn’t good enough for Alan. It’s just not fair. Then the kid says he can help “her” and Alan wavers. Alan may have “no idea what’s happening here,” as the kid says, but it’s something interesting.

8.5/10 – As good as the show has been, it’s a lot more fun to watch now that the kid’s out and about in our world. It’s not fun for the town, but I’ve gotten the distinct impression they’re used to this sort of thing. See also: Alan. The show did a great job this week filling out the blanks of his relationship with Ruth, aided by the more than capable performances of Glenn and Spacek. Alan isn’t just watching over her because watching over people was his responsibility for so long; he loves her and it hurts watching her mind deteriorate. We know that he can understand the cost of accepting the kid’s help, but he’s probably going to do it anyway.

*Hey, so 27 years ago was 1991, the same year that Henry went missing. Aaaand 27 years is the length of time that It hibernates. Oh and exploding casket syndrome is a real thing, so keep thinking about all that before you go to bed. Love y’all, bye!