If, like me, you were frustrated last week because the show seemed to be providing more questions than answers, then maybe, like me, you feel a little bit better this week. The show has certainly given us some answers this week, but it remains to be seen where it will go from here.

(Note: Although we find out the Kid’s identity this week, I’m going to keep calling him the Kid just to keep things from getting confusing.) 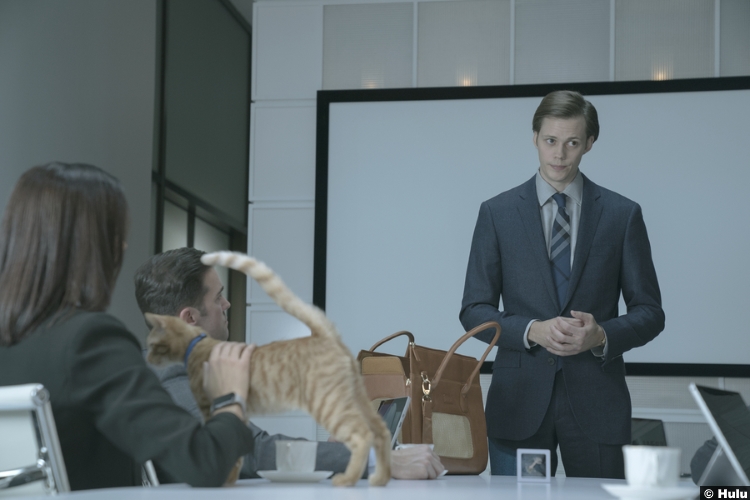 I mentioned in an earlier review that the show seemed to be flirting with alternate universes, a la The Dark Tower, and it seems that’s where we are. As I watched this week’s episode, I kept thinking of the line from Witch Baby by Francesca Lia Block: “What time are we upon and where do I belong?”

That’s because we spend most of the episode in another world, or rather, another universe. In this one, the Kid is Henry Deaver, Ruth and Matthew’s biological son. In this one, Ruth managed to leave.

She raised Henry alone, while Matthew stayed behind in Castle Rock and spiraled deeper into his schisma obsessions. One day, the Kid, who is now a doctor researching cognitive dysfunction, receives a call that his father has committed suicide, so he returns to Castle Rock and finds the old homestead in a state we can just call “nearly hoarder.” He’s poking around the basement when, like Zalewski in the first episode, he gets the shock of his life: there’s a prisoner in a cage. 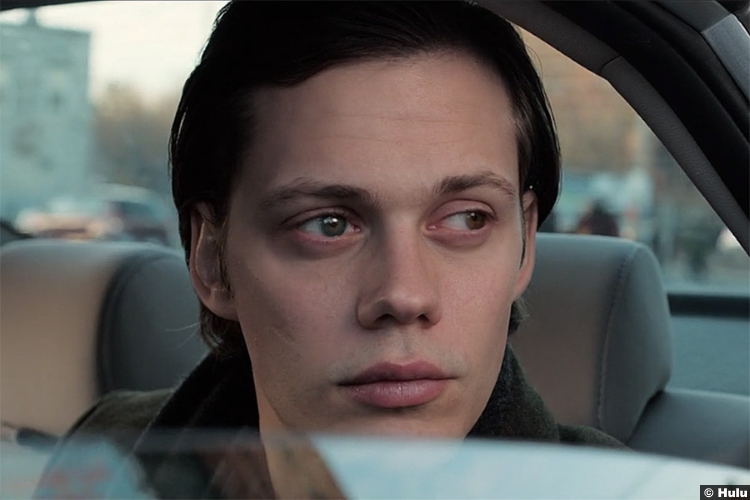 This time, the prisoner is the child version of the man we’ve known as Henry Deaver. The Kid calls the police, but they can’t make heads or tails of what’s going on. Even with an assist from the tapes Matthew’s left documenting his actions, it’s confusing to them. But maybe not so much to us.

Matthew says that the kid came out of the woods claiming to be Henry Deaver and at first, Matthew believed him, because he knew so much. Then Matthew begin to doubt the boy and eventually believed him to be the great deceiver. That’s when he put him in the cage.

Now that he’s out of his cage, he urgently wants to go to the woods, just like the Kid did in our universe. Molly, who’s the city council chair in this universe, gets the police to allow her and the Kid to take him home, arguing that he’s spent enough time behind bars. Followed home by Zalewski–a police officer in this universe–the trio loses him and heads for the woods. 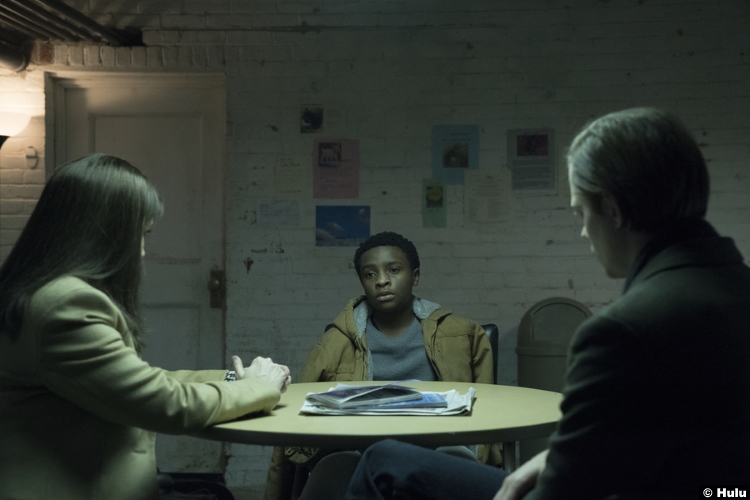 It’s there that this universe’s Molly gets a taste of the multiverse. Just by touching Henry, she’s like the angels in His Dark Materials–she can spread her wings and touch ten million other worlds.

Zalewski fires a warning shot to get them to stop and it’s unclear how it happens–did he fire straight up? did the bullet ricochet through other worlds?–but the shot lodges in Molly’s chest and she dies in the woods. The path between worlds is thin there and both Henry and the Kid slip through. Henry is found by Alan, as we’ve seen before, and the Kid is found by Lacey.

And we basically know what happened after that. So that explains Henry’s disappearance–he somehow fell into the other universe, saw a man that looked just like his father, and was imprisoned. And it explains the Kid–he’s not from around here. What time are we upon and where do I belong?

8/10 – Of course, this doesn’t explain everything. I’m sure y’all have plenty of questions, as I do. For one, I’m still trying to work out the role of influence. Like, does chaos happen around the Kid in this universe because he’s not supposed to be here? I have no idea if the show will explain that and I really have no idea how they’re going to tie all this together in one episode. But I’m looking forward to watching them try.

PS: How many universes does poor Ruth have Alzheimer’s in? Oh, and sorry about the delay–Wednesday was my birthday ^_^