As Castle Rock is an anthology, this season is a whole new story with new characters–not the same as last season. Well, newish. Some of these characters are familiar if you’ve read a lot of Stephen King. In fact, one of the main characters is one of King’s most notorious. 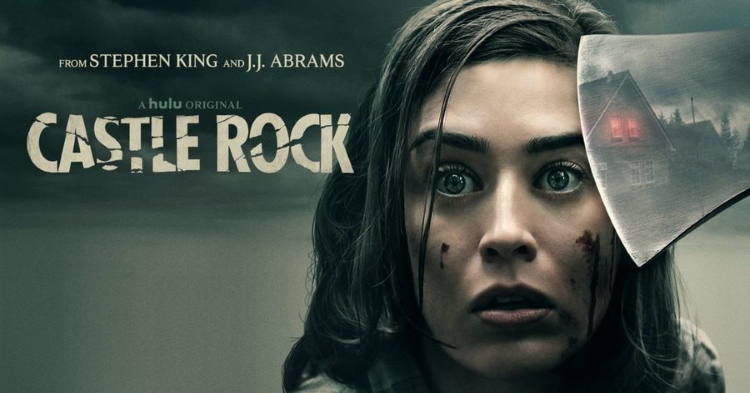 That’s Annie Wilkes (Lizzy Caplan), whom you might know better as the protagonist of Misery. As you might be able to tell from the casting, though, this is a much younger Annie. When we meet her, she’s running from something with her teenage daughter Joy (Elsie Fisher) in tow. It’s uncertain what her intended destination is, but thanks to a car accident, she and her daughter end up stranded in Castle Rock.

They live in a small cabin community owned by local John “Ace” Merrill (Paul Sparks). You might recognize that name from Stand By Me (or its source material, The Body) or Needful Things. If you’re hoping that he’s matured into a decent man, then you’re going to be sadly mistaken. Instead, he’s as unpleasant as he always was, with his fingers in a lot of criminal pies. 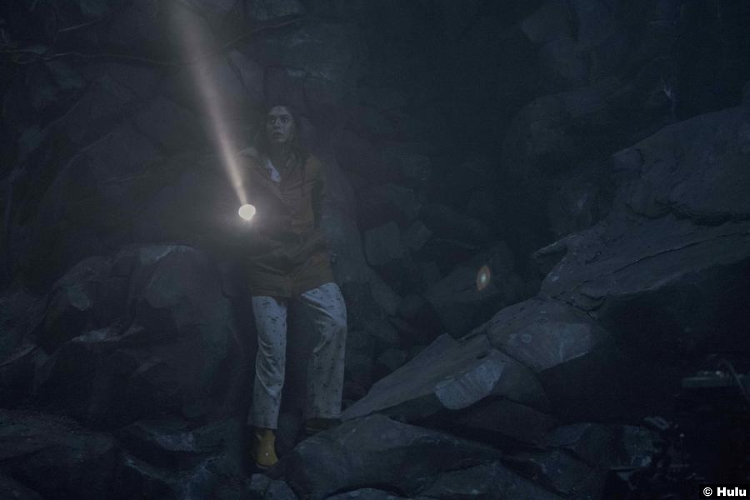 He makes a mistake, though, with Annie. As he spies on all his tenants’ internet use, he learns Annie’s real identity. When he tries to hold it over her head, she kills him. That kicks off a chaotic series of events that includes Annie losing her necklace at the burial site. We also get a look at the strange goings-on at the Marsten House, which you might remember from Salem’s Lot.

And as Ace does a lot of his criminal activities under the aegis of his uncle Pop Merrill (Tim Robbins), his disappearance does not go unnoticed. Pop suspects his adopted son, Abdi (Barkhad Abdi), might be involved. As Abdi’s new business venture was, inadvertently or not, siphoning customers from Ace’s, Ace was a bit miffed. Well, miffed is perhaps a bit mild. He lobbed two Molotov cocktails into the home Abdi shares with his sister Nadia (Yusra Nusrama). 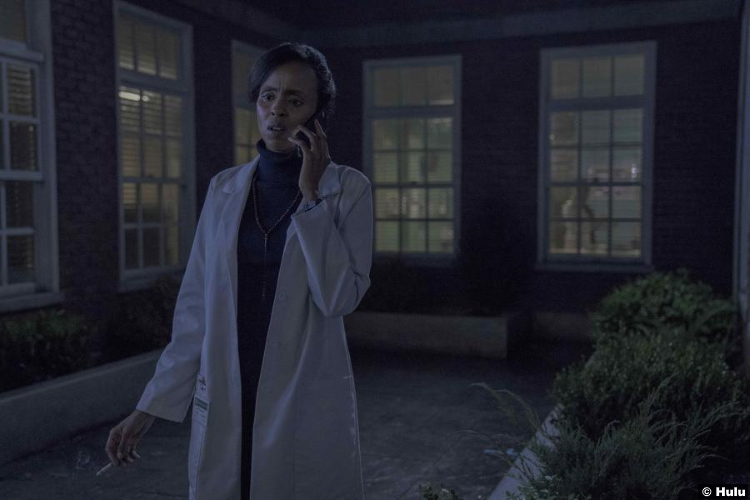 Nadia is a local doctor and the apple of Pop’s eye. So he’s rightly furious at Ace about the arson attempt. He, however, doesn’t want him dead. Or at least, he doesn’t want him killed by someone else. But in the course of interrogating Abdi, he has a small stroke. That doesn’t mean Abdi’s off the hook, though. Pop could still remember at any time.

Or maybe not. Because Ace shows up back in Castle Rock looking very much alive. He’s changed, though. He’s killing people, for one thing. He might have done that before, but now he’s taking them back to the Marsten House. The ground there seems to be charged with something malevolent and nothing dead there can hold. (Sometimes they come back.) 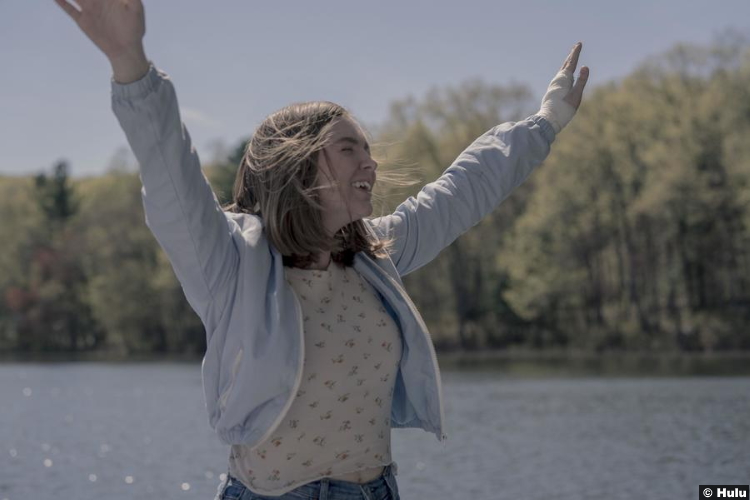 When Annie first sees Ace, though, she assumes she’s hallucinating. She’s on a serious cocktail of anti-psychotics due to previous hallucinations, after all. So when she confesses what she did to Joy, Joy assumes her mom is having an episode. (Joy’s heard from friends that Ace is still alive.) She sedates her and ties her to the bed in what is an obvious Easter egg.

Annie later manages to escape her bindings, but her troubles aren’t over. Joy is missing, gone from the house without a trace. And having faked taking her pills, Annie’s hallucinations are stronger than ever. She keeps having visions of the same “Tall Man,” as the captions call him. He arrives with a soundtrack of typing. We’ve seen flashbacks of an even younger Annie, bloody and carrying a baby as she appears to be escaping into the woods. Maybe this man held Annie captive. It would certainly explain a lot. He could also be just another figment of her imagination, but we don’t know for sure. After all, this is Castle Rock. And people come back. Again.

8/10 – There’s a lot set up in these first three episodes. That includes things I just couldn’t cover, because we’d get too far into the weeds. (Pop Merrill seems to have deployed to Somalia, as an example. He maybe did something bad there, maybe to Abdi and Nadia’s mom.) It remains to be seen whether or not all these disparate elements will link together, but so far, the show seems confident. I will, too. Although they flubbed the ending last time, I enjoyed last season for the most part. I don’t know what this one will be–an origin story for Annie Wilkes or perhaps something else–but I’m hooked enough to keep watching.

Also, as we know that alternative universes can exist here, is the “Tall Man” the man Annie will take captive? Is she seeing Paul Sheldon (the author) in a loop from the future? I don’t know. But it’s fun to think about.