Hulu’s new series Castle Rock is created by Dustin Thomason and Sam Shaw, but it’s based on the work of Stephen King. You needn’t be a King scholar to get into it, but it helps. 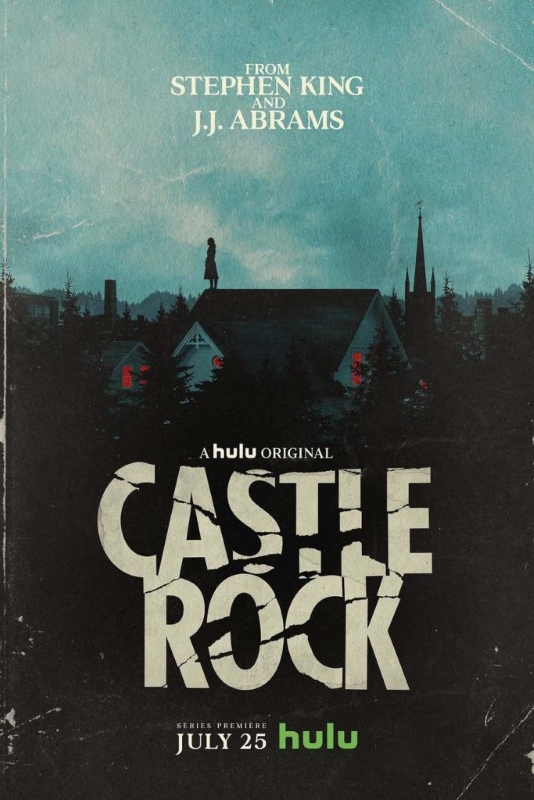 Just a passing familiarity will do, though, especially since the bulk of the action so far takes places at Shawshank. Yeah, that one. In fact, the action starts with the retirement of Shawshank’s longtime warden Dale Lacy (Terry O’Quinn). Porter, the new warden (Ann Cusack) filling his shoes, wants to make some immediate changes. They’ll get more money if they “boost enrollment” (ugh), but the prisoners are already crammed in as it is. Zaleski (Noel Fisher), a corrections officer, suggests that they consider reopening a block that’s been closed for 30 years, ever since a fire. So he and Boyd (Chris Coy), another CO, are sent in to check it out.

What they find at first is what you’d expect: a space desperately in need of some TLC. Then Zaleski finds a prisoner. Alive. It seems incomprehensible at first–how could anyone have survived down there in the dark for that long?–but it soon becomes clear once they match cigarette butts there to the ones Lacy left in his office. 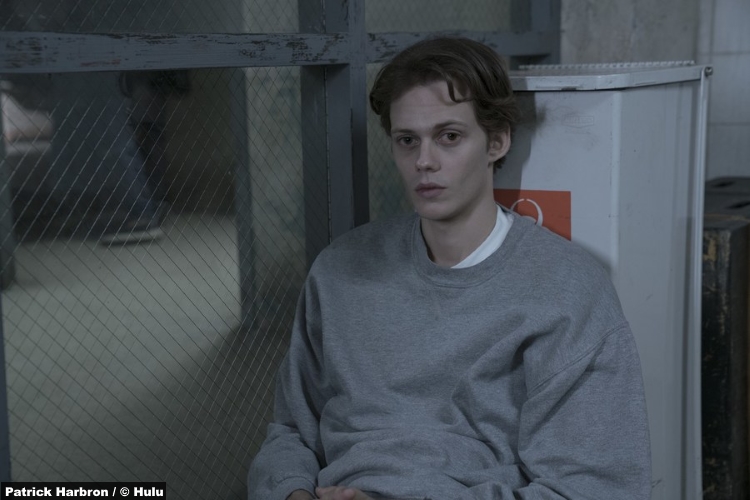 Not that they have much to go on besides that–the prisoner (Bill Skarsgård) isn’t saying much. The only thing he does say is “Henry Deaver.” Henry (Andre Holland), now an attorney, used to live in Castle Rock, where his main claim to fame was going missing for 11 days when he was a boy. He showed up with seemingly no memory of where he had been, but no injuries from exposure. His father, the Reverend Matthew (Adam Rothenberg), wasn’t so lucky. The temperature during that time was around 40 below and after being found in the woods, the reverend apparently succumbed to his injuries. I say “seemingly” and “apparently” purposefully. This is a town where little is as it seems.

Zaleski contacts Henry and tells him there’s a prisoner who needs his help. But when he makes the long trip from Texas to Castle Rock, the prison officials play dumb. They see nothing in this story for them besides lawsuits and hearings. So the deputy warden, Reeves (Josh Cook), offers to make the problem go away. His inelegant solution for this is to put the strange new prisoner in the same cell as a guy who’s made a lot of great decisions in his life–you can tell by the white supremacist head tattoos.

He’s a tough customer, so imagine how surprising it is when he’s found dead in the cell. Of course, we know what the officials don’t–he tried to menace his new cellmate, who told him, “You don’t want to touch me.” Maybe because that’s how you end up riddled with cancer. 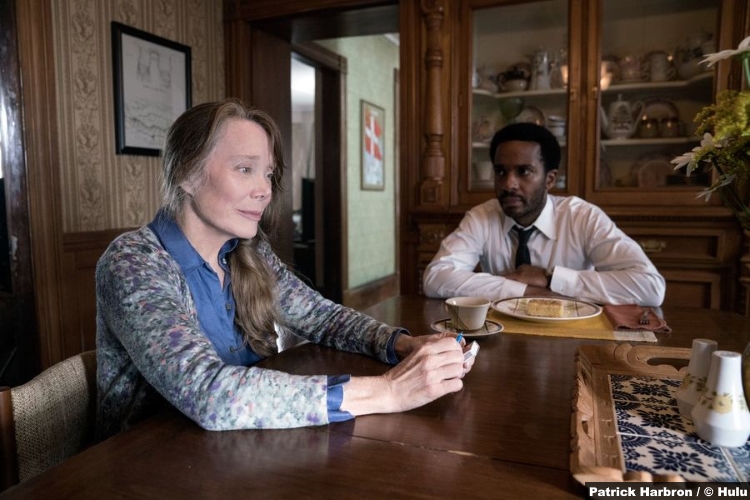 Since Henry can’t see the prisoner right away, he stops by home, where his mom Ruth (Sissy Spacek), who has Alzheimer’s, is now living with the retired local sheriff Alan (Scott Glenn). Alan’s cagey around Henry, but with Warden Porter, he’s a lot more forthright. He approaches her at a bar one night to tell her about the time he pulled over her predecessor. Lacy was speeding and he told Alan a strange story about how Lacy had always thought that the devil is a metaphor, but the devil “was a boy.” And after Dale put the boy in a cage, things in Castle Rock got better. He warns Porter not to let the kid out.

And she might have been able to go on putting off Henry if it weren’t for his childhood friend Molly (Melanie Lynskey). She suffers from a condition that her sister (Allison Tolman) dismisses as social anxiety, but seems to be something more like empathy. As in, she seems to be able to feel people’s feelings and even hear their thoughts. She keeps it all down to a dull roar with the help of illicitly-obtained pills, but when a disruption in the supply chain temporarily cuts her off, she blurts out the secret of the unknown prisoner. And she does that while she’s making an appearance on local TV to promote her town revitalization efforts. 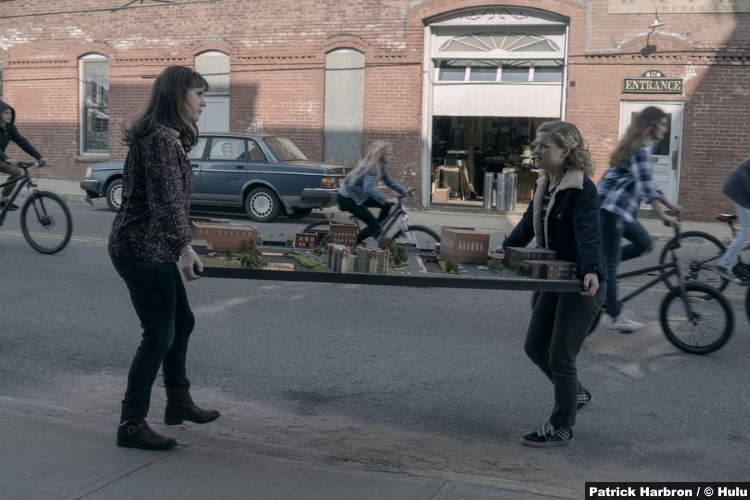 After that, Shawshank miraculously locates the kid and lets Henry see him. After Henry explains what’s going on–he intends to sue so many people, the kid will own the state–all the kid wants to know is how old Henry is and “Do you hear it now?” It would almost be unsettling, if everything else in this godforsaken town wasn’t already.

8/10 – I’m not a Stephen King superfan–there are still large bits of his work, including all of The Dark Tower, I haven’t read–but what I have read, I’ve generally really liked. Unfortunately, I can’t always say the same about adaptations of his work. There have been some hits and some real misses. Fortunately, this show is a hit so far. The Stephen King Easter eggs are fun to spot, but the story is intriguing enough to stand on its own. And there are some moments of real horror–that scene in episode 3 when Molly is confronted by the ghost of her past misdeed? YIKES. And for like, the first time ever on this site, I mean that in a good way.