Mr. Mercedes S01E10 Review: Jibber-Jibber Chicken Dinner – Everything I dreamed it could be.

In only the second departure from the usual this season, this week’s episode begins with Bill starting his day to the strains of “Danny Boy.” Ostensibly, he should be getting on his life. Mr. Mercedes has been vanquished.

Of course, Bill doesn’t know that for sure. Even in sleep he’s haunted. He dreams that he wakes to a blood trail in his home leading outside to where Brady the ice cream man is serving treats to Allie, Holly, and Jerome. Awake or asleep, he can’t calm that tiny voice inside him that says Brady’s not dead. He’s not finished. As he tells Pete, Izzy, and Capt. Hockney (Debra Monk), it’s not like Brady to just slither away into death. He’s into making bold statements. 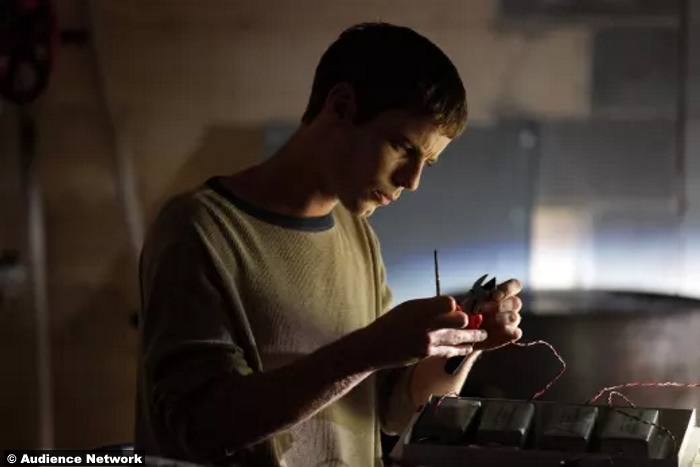 Of course Brady’s not finished. He’s hard at work, in fact, on his next project: a bomb that he’s fitting into a wheelchair.

Meanwhile, Josh (David Furr), the Supreme Electronix district manager douche, is also understandably jumpy. After the bomb squad has swept the store, he becomes infuriated when Robi doesn’t show up to work. Robi isn’t answering his door, but his car is in the parking lot. That gets Bill, Pete, and Izzy over there and they break out the Luminol after Josh muses that Robi’s rug is missing. After a brief consult with the coroner as to the size of the unidentified male body from the Hartsfields’ home, they’re sure it’s Robi. And Brady is in the wind.

There are two places Bill and the police figure are likely for Brady to attack: the job fair at the Roseland and the donors’ gala to open the Edmund Mills Art Center. Somehow Bill figures out it’s going to be the Art Center and rushes over there to stop Brady. 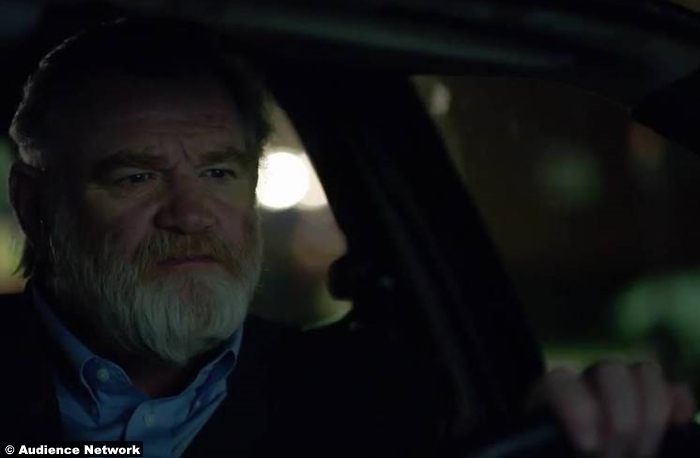 Holly and Jerome are there, which just adds to Bill’s frenzy. Holly’s had her phone off, because she’s avoiding calls from her mother, and Jerome is due to speak at the gala.

The first person to find the now-disguised Brady is Lou, who recognizes him as they both exit the Port-a-Potties. They may have shared some nice-ish moments in the past, but that doesn’t stop him from lunging out of his wheelchair seat and stabbing her. He can’t bring himself to finish her off, though, and leaves her for dead. Still, that leaves her the ability to call for help, which Bill hears. She describes Brady’s new appearance.

Bill, not looking so good now, frantically sweeps the crowd, looking for Brady. Finally, after calling Jerome and telling him to evacuate everyone, he makes a desperate move and pulls out his gun. Everyone dives for cover and finally, Brady and Bill face off in real life.

It won’t be Bill, though, that stops him. Bill is already in an unenviable position–how can he stop Brady, who’s holding the cell phone to trigger the bomb? It’s in his hand. But Bill won’t have to decide that, because his heart picks that moment to give out.

Instead, it’s Holly who takes him down. She’d borrowed the bulldog statue that Allie had bought because it reminded her of Bill. She’s been carrying it with her because she finds it comforting. And we all find it comforting when she uses it to beat the brakes off Brady. That’s the technical term. If this were a cartoon, he’d have little birdies swirling around his noggin. He drops the cell phone, by the way.

After that, Bill is in the hospital, successfully recuperating from his heart attack. Allie checks out of rehab, but we don’t know where she’ll go next. Ida’s watering her plants. Holly and Jerome are recognized by the city as the heroes they are. Holly moves in to her own place. Jerome says goodbye to his family and leaves town for Harvard. Finally, Bill is released from the hospital. 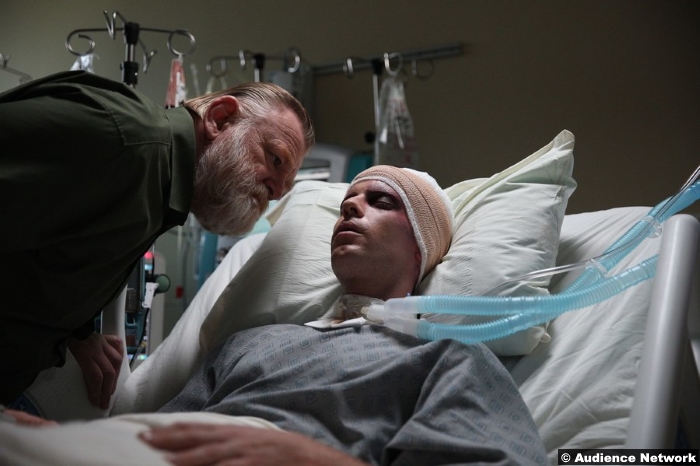 He can’t leave, though, without checking in on another patient. Brady is still alive. His doctor says he’s about as responsive as the bricks outside, but of course, Bill’s seen too many of Brady’s tricks to trust that he’s down for good. So he makes sure to let Brady know that he’ll be waiting. And as Bill leaves, we hear the crackle of electricity, as if Brady’s neurons are knitting themselves back together.

9/10 – This was a pretty great ending to the season. When I heard that they’d rewritten the ending, I was apprehensive that they took out my favorite part–Holly  saving the day. But thankfully, it was everything I dreamed it could be.