Castle Rock S02E07 Review: The Word – There were little Easter eggs hidden all along!

Reader, when I figured out where this episode was going, I laughed so loudly. Actually, it was more like I shrieked the word “HA!” But it wasn’t like it came out of nowhere. There were little Easter eggs hidden all along.

We spend the majority of our time back in old-timey Jerusalem’s Lot. But at the time, it was New Jerusalem, and it was 1619. We’re introduced to a community on the brink. Their crops aren’t growing and they’re doing what people sometimes do when things go bad–they’re pointing fingers. Specifically, they’re blaming it on Amity (Mathilde Dehaye) and her…special relationship with the village priest, Augustin.

Both are cast out of the community. This might make you see parallels here with the film The Witch. I saw that, but this storyline also reminded me of American Horror Story‘s season Roanoke (which, incidentally, also starred Andre Holland, as this show did in the first season). Specifically, I was thinking about when we learned the “real” story of the Roanoke colony and how their leader Thomasin became the Butcher after she met a woods witch. 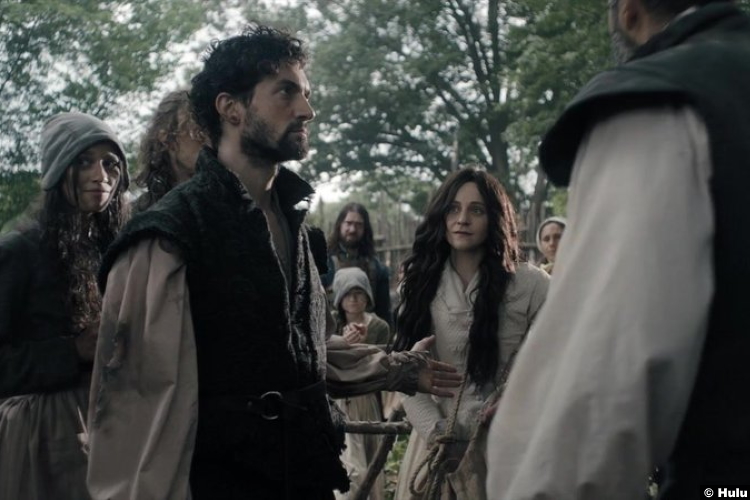 Because that’s basically what happens here. Cast out into the woods, Amity is drawn toward a fire where she meets what she later calls an angel. Anybody who’s seen a coupla horror flicks can tell her differently, but, you know, it’s 1619. She believes the hooded figure is an angel, especially when the barren land starts to bloom. When she returns to the community and Augustin proclaims her a prophet, they believe it, too. And then they burn the non-believers.

Abdi gets a glimpse of something similar when he wanders over to the Marsten house. Pop’s told him he’s seen Hasan (Faysal Ahmed), one of Abdi’s guys, hanging out with Ace, so Abdi has to see for himself. He does, but it doesn’t look good. Again, people are burning. Pop, by the way, had seen Hasan with Ace because he went to the Marsten house earlier. After visiting his brother, Ace and Chris’s father, at Shawshank, Pop got an earful of some disturbing information. Specifically, a guard told him that Ace had visited and had wanted to see that little hidey-hole in F Block. You remember–the cage. The cage was still locked, but it was empty. 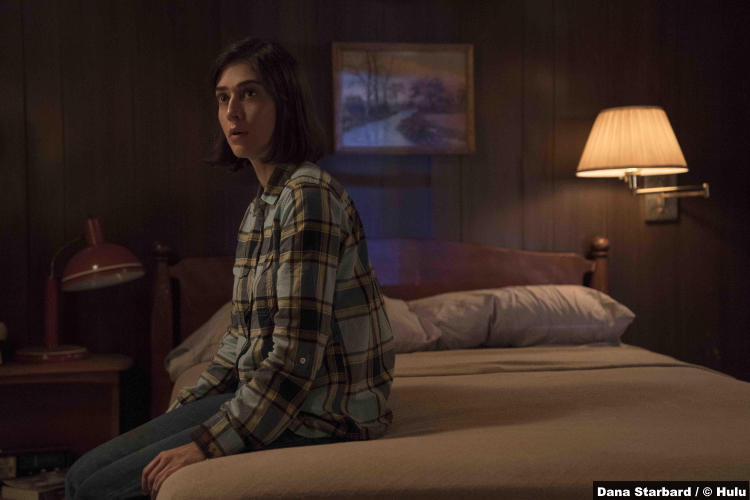 For his part, Ace is busy with preparations. We finally know what he’s up to–or at least, a big chunk of it–and it’s terrifying. These people he’s killed, who’ve been reanimated, aren’t just zombies. They’re living vessels for the French colonists of New Jerusalem. And they’ve been planning this, whatever this is, for a long time.

Annie, by the way, is supposed to play the largest role. She’s meant to be Amity’s vessel. (Ace is Augustin’s.) Some of the other vessels are concerned about this, since again, Annie is full of anti-psychotics, but Ace/Augustin has his mind set. Annie saved them all by burying Ace’s body, so it has to be her. Of course, she has no idea about any of this, since she’s more concerned with the current death with which she’s associated. She’s come up with a story, but the police don’t believe her, especially once they see her medication.

Back in New Jerusalem, the “angel” has now given Amity a new task. The villagers have to die, so they can be reborn 400 years later. I would have a lot more questions, but they all go along with this, under the watchful eyes of a statue of the angel. As I was staring at it then, and again when Ace unveils it at the Castle Rock-Jerusalem’s Lot unity celebration, I was reminded of something. It’s clad in a long robe, which reminded me of “a robe dipped in blood.” And then I knew who the angel was. 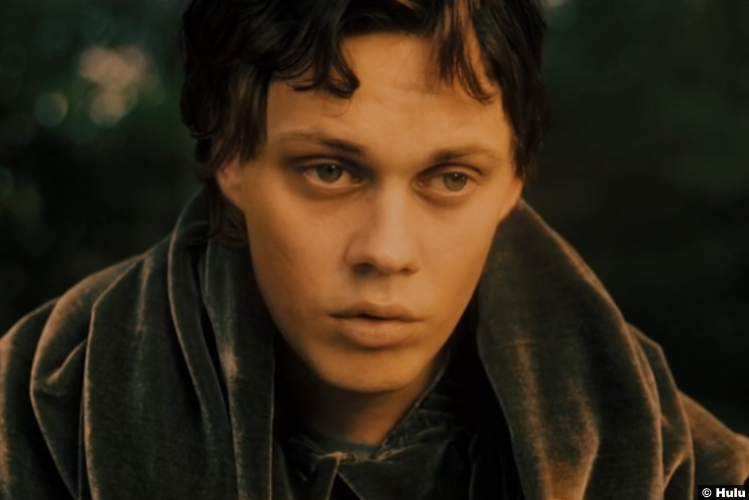 As Ace begins to tell a story, and everyone in town save Pops is entranced, the angel reveals himself to Amity. And I shrieked with delight. The Kid, whatever he is, is back. So what happened to Henry?

10/10 – I don’t really know how to grade this episode, so I’m just going to grade it on the way it made me feel at the end. I always thought the ending of the first season was a little underwhelming, and now I’m hoping it’s because they were saving something this crazy for this season.