When Annie’s secret was revealed last week, I wondered what it would mean for Joy. I wanted her to be able to make a choice for herself for once. Well, that happened this week, but not in the way that I expected.

In the years since the incident, Rita has become an alcoholic and gotten sober. And she’s focused herself on one goal: finding her daughter. When she gets that call from Joy, she doesn’t let a little thing like a hang-up stop her. You’d think someone like Chance would use burner phones, but whatever, we’ll dismiss that. It’s more plot-efficient for her not to, after all, as it enables Rita to do a reverse look-up and find that the phone is registered to a Georgia LaChance. (So here’s another Stand By Me connection, as she must be related to Gordie.) 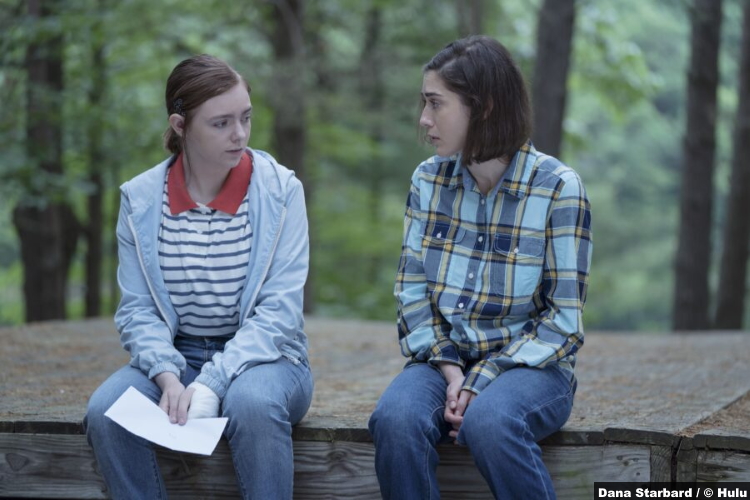 When Rita travels to Castle Rock and talks to Chance, though, Chance clams up. Her friend Vera (Tenea Intriago), however, jumps at the opportunity to earn a quick $500 and tells Rita where Joy is, a group home. Rita is able to meet with Joy finally and tell her the truth about everything that happened. To say that it’s a lot for Joy to take in is an understatement, of course.

Joy needs time to process all this, but it also gives Annie a chance to tell her side. The fact that her side includes an attempted murder-suicide of them both doesn’t bode well for Annie’s future relationship with her “daughter.” But this is Castle Rock, and stranger things have happened here. 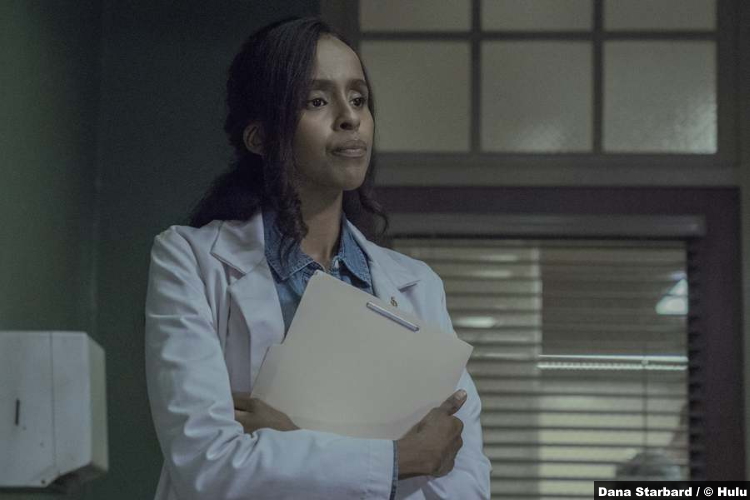 Speaking of, whatever Ace is up to. We get a clearer view of his plans this week, but it’s not much clearer. He has his minions attack a couple, but it doesn’t seem as if Heather (Georgia Lyman), the female half of the couple, is quite dead. Or if she is, whatever they’re doing to these people didn’t take. She ends up escaping, and running into Nadia. Normally, Nadia would be the best person possible in this situation, but she’s got a lot on her mind. After confronting Pop two weeks ago, she confronts Abdi, who’s known for a long time about what Pop did. He didn’t tell Nadia because he didn’t want her to give up Pop-funded medical school, but that doesn’t make Nadia feel any better.

So maybe she’s not on her game when Heather shows up. They do find that she has two different blood types, but there’s no explanation for it, and the nurse looks cagey when pressed. Is she part of Ace’s group, too? Probably. Anyway, when Nadia goes to check, Heather is already gone, taken by Ace’s minions. The priest, who’s also been seconded into Ace’s plan, says that their process didn’t work because of Heather’s anti-depressants. It “slows the weaving.” 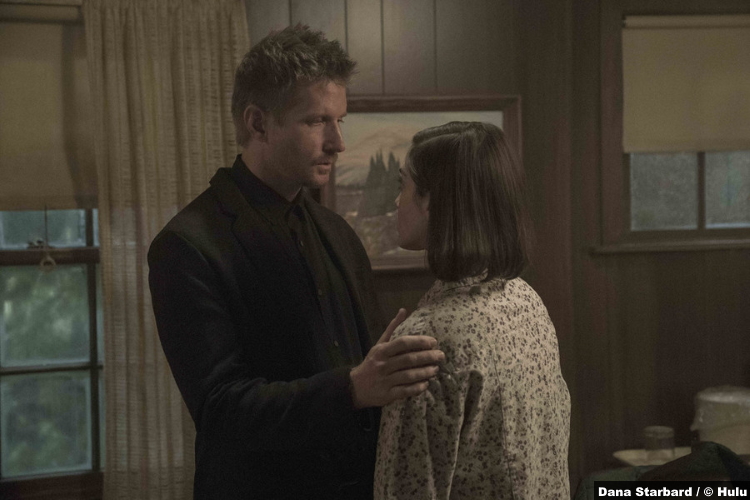 Hmm, don’t like the sound of that. It’s interesting, though, because Annie is also intended to be part of Ace’s plan. She’s to be a “vessel” for someone who died centuries ago. So he’s raising the dead and then raising the dead inside them? I don’t know how this is supposed to work. Anyway, unless Annie has gone completely off her own meds, this could be a thing that saves her.

That is, if she’s not in too much trouble already. Having waited in her cabin, Rita marches Annie out to the woods at gunpoint. However, Chance has also broken Joy out of the children’s home, so Joy finds them both and then sedates Rita. It’s unclear what Joy thought their plan was going to be–running again, perhaps–but it all goes sideways when Rita drops the gun and it goes off, hitting her. The police are there in seconds somehow–even with the earlier gunshots, this seems ridiculously fast–and order Joy and Annie to put their hands up. They do, but Annie starts screaming that she did it. But why? Why not just say it was an accident?

8/10 – After last week, this was a little bit of a letdown. It wasn’t a bad episode–far from it–but it is a little weird that we’re 6 episodes in, and we still have basically no clue what Ace is actually doing.