Well, that happened. I’m not quite sure what y’all were expecting from this finale, but I can definitely say that I was underwhelmed. It’s clear that they wanted to set up the possibility of a second season, but I’m not sure they’ve earned that.

One of the reasons is that everything in the finale feels so rushed and incomplete. Like, we left last week with Plum in a precarious position. But we needn’t worry because everything’s fine now. They voted her in. It turns out the real test was the friends we made along the way or something.

It’s decided that Plum will be the new voice for Jennifer, crafting a message that will not only resonate, but will also spark action. If she needed some motivation, she gets it in the form of the Jennifer members’ background stories. As anyone can guess, they’re full of violence. And the show does well here to point out how often we hear awful stories and let them pass through us. Plum herself had heard what the terrible story of Soledad’s daughter, but hadn’t really paid attention. 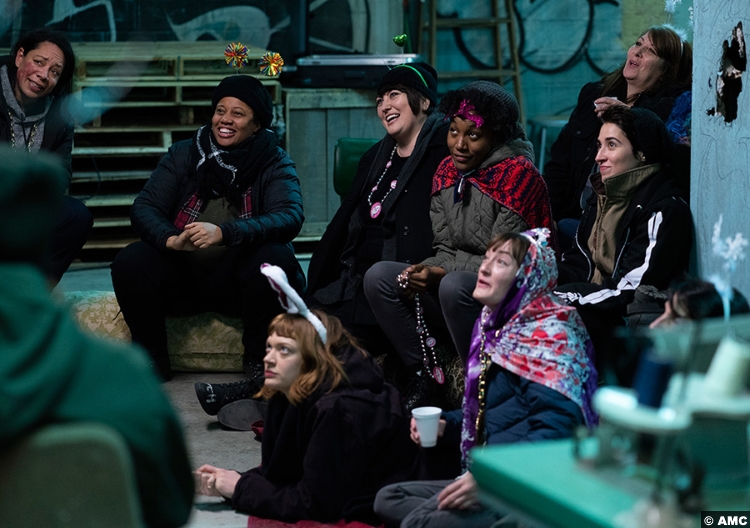 But in sharing these moments with Jennifer, Plum inadvertently gets to the root of something that’s been bothering me about them. Their methods and messaging are inconsistent because they are. They even ask among themselves what their end game is. Apparently, it’s to keep killing until they make a difference. You’d think a group with so many veterans would have figured out that some problems, you can’t kill your way out of. But then again, they think Plum is the right messenger and all I can say to that is woof.

Because of her first Jennifer message? It’s hot garbage. It’s wishy-washy centrist fluff. You can’t be neutral on a moving train and there’s no train moving faster than a terrorist group. But for them, she writes this:

Every nation has an OS, just like your computer, and sometimes it needs a serious update. How do you change it? March. Disrupt. Make yourself a thorn in the side of the status quo. But you also have to become the status quo. Run for office. Lobby your representative. Not as sexy as murder, but trust me: laws. That’s what makes the primal beast behave.

Please let me know peace. Again, this is a group that has murdered people, so it’s going to take a deft hand to pivot to “Rock the vote, y’all!” Or whatever less-homicidal message they’re going for now.

Except nope, it turns out they don’t have time for that, because the feds are bringing the hammer down. Soledad’s identity is leaked to the press as “JENNIFER UNMASKED!” That’s likely because of Julia and her sisters, but what happens to them has an entirely different source.

Julia has been busy trying to bring Leeta back to the real world. She’s still very fragile. She says that she killed Snow White and with an allusion that a Jennifer member makes, can we conclude that Stella was part of the group? If so, that hints that there are some dark forces within Jennifer. You know, besides the fact that they’re murderers. 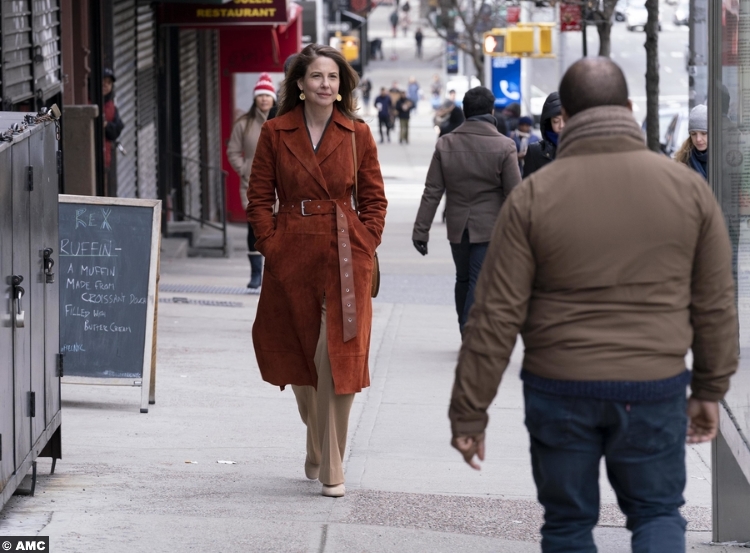 The feds nab Julia when she’s on the street, trying to figure out how to sneak Leeta out of the Austen Media building. They get her sisters, too. And it’s all thanks to one Verena Baptist, who turned out to be the worst stereotype of rich lady feminism. “Some people are just so reckless and selfish,” says the woman who put Plum through hell, all to assuage the guilt she felt over mommy and daddy’s misdeeds. Well, as long as she feels good about it. Wait, what’s that sign say about a cruffin?

Anyway, Eladio, who has the intestinal fortitude of a cruffin, abandons Leeta for Dominic to find. He’s back on Kitty’s payroll after some groveling and really, she should have been the one groveling. She may have pulled off this coup d’Stanley, but she’s made a lot of enemies and doesn’t seem to have many friends. She needs allies. 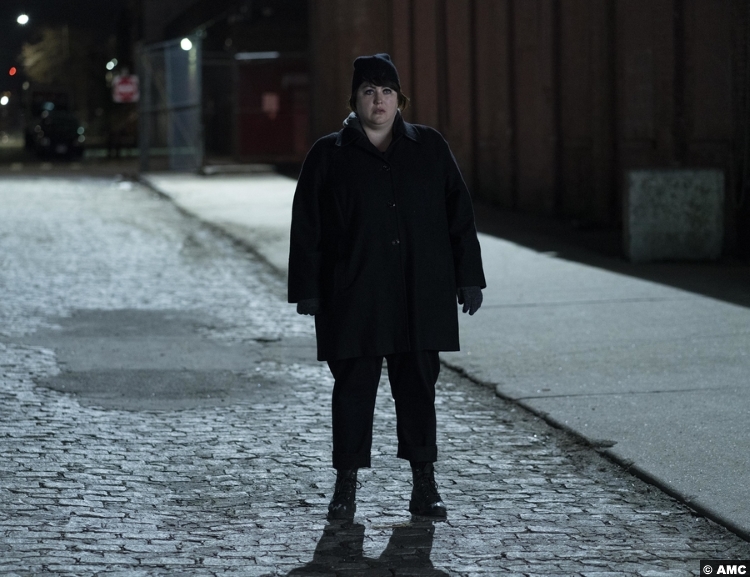 And I know Plum thinks she does, too, but she already had them. Then she ditched them for this bunch. Soledad gladly leaves her behind, telling her to claim she was a hostage. But instead, unable to think of anything else to do or anywhere else to go, Plum runs after the group until they stop. Just what they need–another person without a plan.

6/10 – Whew. It’s clear that the finale left so many unanswered questions because they are planning to get to those in another season. Whether or not they’ll actually get one is, as the 8-Ball would say, “Reply hazy.” The show hasn’t exactly killed it in the ratings and as for critical acclaim saving it…hi. While the season started out ambitious and intriguing, over time it seems like the ambition got away from them. Much like Jennifer’s, their end game was fuzzy. Wait, was the blurry ten-hour drive last episode a metaphor for the season? Uh, let’s say it is. Now who wants cruffins?