Westworld S02E10: The Passenger – A messy finale with some shallow, and some interesting ideas

While watching the Westworld finale I finally figured out my main problem with the show and it has to do with Bram Stoker’s Dracula. Ok, Dracula doesn’t have a lot in common with Westworld, apart from Anthony Hopkins playing Van Helsing in Francis Ford Coppola’s ridiculously watchable adaptation, but the novel and the show share a habit of separating everything into good and evil, black and white, with very little grey area. In Dracula, the good guys spent nearly every page in which they’re together saying how in love with each other they are, mainly as a way for Stoker to contrast the evil actions of Dracula. It annoyed the hell out of me while reading the book as it could have been much shorter and smoother without the constant love-in. Westworld does the exact same thing but in the opposite direction: most of the humans in this show are complete garbage. It’s true that the park was built to show human beings their true natures, but apart from Elsie, and maybe Stubbs, there has been no human character, especially in this season, that is worth rooting for.

Like Stoker with Dracula, it’s obvious why Jonathan Nolan and Lisa Joy have gone down this path because it provides an easy way for audiences to root for the hosts, but they are really missing a trick in terms of drama. Take another, more recent genre example: The Planet of the Apes reboot trilogy. Rise, Dawn, and War for the Planet of the Apes had plenty of awful people in them, the highlight being Woody Harrelson’s villain in War, but those movies muddied the waters by providing us with human characters that had deep connections to Caesar and his community.  Having an us vs them mentality to your story-telling is good in the short-term, and it definitely worked in season one of Westworld, but we need someone to root for other than the hosts, not because we don’t want the hosts to win, but to show that winning has major consequences. 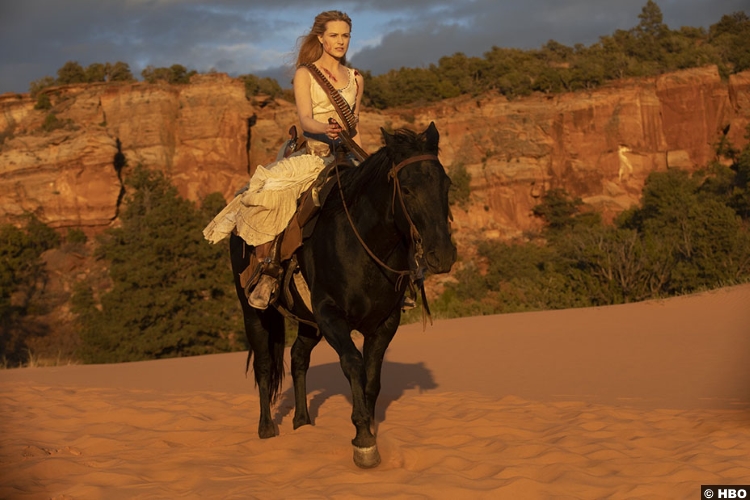 Speaking of consequences, to me The Passenger seemed to have very little despite the high body count. Part of this is the obvious narrative acrobatics, and the news of Evan Rachael Wood getting equal pay in Westworld season 3 and onwards (she’s the star of the bloody show, what took them so long?), that meant there was little impact in the deaths of Dolores and Maeve. Last season showed us that even a bullet to the head can’t stop a host character from coming back from the dead, meaning that even with Maeve rotting for a couple of weeks it doesn’t mean she’s out of the show thanks to the fact that Felix survived. Even the human deaths felt rushed and anticlimactic. We have been shown the gradual transformation of Lee from a belligerent writer with delusions of grandeur to someone who properly cares about the characters he helped create. Even so, his death felt a tad needless as Maeve only needed a few seconds to escape so Lee could have stopped at the shoulder wound. Elise’s death was all down to the, pardon the pun, execution. Dying at the hands of Charlotte was less shocking than the show was hoping for, mainly because most viewers (if they were anything like me) were expecting Elise to die anyway. The fact that it’s because of Charlotte feels more functional for the Dolores switcheroo than impactful in its own right. 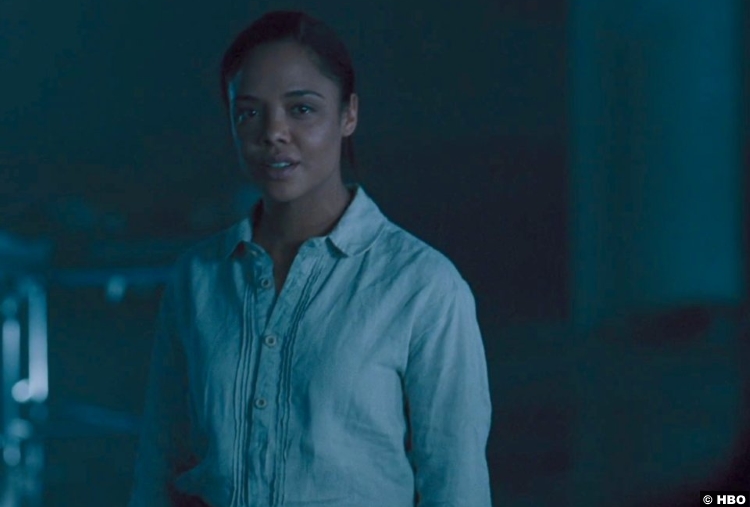 I’ll give the show this though, the Charlotte Hale twist was effective, though it did make me afraid that Tessa Thompson was going to carry on as Dolores. Don’t get me wrong, I think she’s a great actress, but the choice of the creative team to write Charlotte as this over the top villain doesn’t tap into Thompson’s strengths. Instead, she is left to deliver line after line of clunky dialogue, though nearly every actor is lumped with this at some point.

Outside of the twists and mysteries, what did The Passenger achieve? It revealed that the scenes between Dolores and Bernard are from a future timeline after she escaped from the park. The Valley Beyond is a computer program that allows the hosts who reach it, including Maeve’s daughter, Teddy, and most satisfyingly Akecheta, to live in peace. The game that Ford made for William seems to be a fidelity test and William has possibly been a robot this entire time. Who the hell knows with that one. 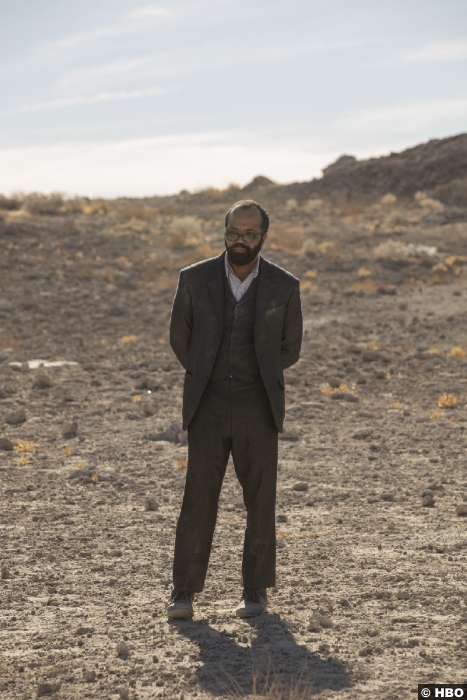 What this episode sets up for next season is interesting but a little vague. Dolores and Bernard are in the real world, and Maeve may be back in service if Westworld is reopened. Bernard seems to have been built again by Dolores in order to be her enemy as their motivations are in complete conflict with each other. That doesn’t make a lick of sense, but hey, welcome to Westworld.

6/10 Season two of Westworld is an odd beast to say the least. It has been a lot less mysterious than season one on an episode to episode basis, though many of its biggest mysteries were saved for the finale. The timelines are more convoluted than ever, Dolores took a backseat for a huge chunk of the ten episodes, and Maeve continues to be the most sympathetic character. All in all, season two has been a slight success, but its chaotic nature has been as much a problem as a strength, and much of the William arc was repeated from season one. With a few tweaks here and there, Westworld could be one of the best shows on television, it just has to make sure that its aims don’t always exceed its grasp.