Westworld S02E02: Reunion – In which Dead isn’t what it used to be

Westworld is the very definition of serialized story-telling in an era of television in which audiences have miles more patience than they used to. As much as each episode of season one had defined arcs and goals, it works a lot better as a full piece with any inherent weaknesses on an episode to episode basis usually disappearing as the story progresses. Except with Westworld, it’s sometimes hard not to feel impatient, to just wish that the writers would just get on with it rather than trying to keep the audience removed from the show’s greater mysteries until they are finally solved. We saw this happening with William’s (the Ed Harris version) pursuit of the center of Arnold’s maze. Even as both Robert and his hosts continually told William that the maze wasn’t for him, the culmination of that plot was both satisfying and frustrating depending on which character you liked better. The maze really wasn’t for William, it was for Dolores and the rest of the hosts, and while this was a great ending for Dolores’ quest it was a damp squib for William.

Season two seems to have fixed this problem if Reunion is anything to go by. Taking a break form Bernard’s malfunctioning mind, Reunion easily separates its timelines with the through-line of both past and present tied to Dolores and William figuratively waking up from the lie that their lives had become. The season premiere did enough to introduce everyone to the new reality of the park: the hosts rebelling against the guests, Bernard’s actions in the past and the present, and Ford giving William the chance to play a game that was deliberately meant for him. There is no need to ask Bernard’s question of “is this now?” as Reunion’s temporal manipulations are in service to the characters instead of trying to trick the viewers. This is the way Westworld should be.

Before we get to Dolores and William it’s worth commenting on how Westworld is setting up its second season. A lot of TV shows have found their true creative voice in their second year, especially in genre shows. Recent examples include The Leftovers: which followed a stellar and necessarily miserable first season by digging deeper into its characters and mythos, Hannibal: which threw away its traditional case of the week structure to take a more horrific dive into Hannibal and Will Graham’s singular relationship, and Breaking Bad’s second year which destroyed the boundaries between Walter White and his alter-ego Heisenberg. Westworld’s second season has followed this same path to success, at least so far. After setting the table in Journey into the Night, Reunion explores the new worlds within Westworld, while expanding the role of the Delos corporation, which also gives audiences the chance to see the world outside of the park. Have you ever seen such splendor? 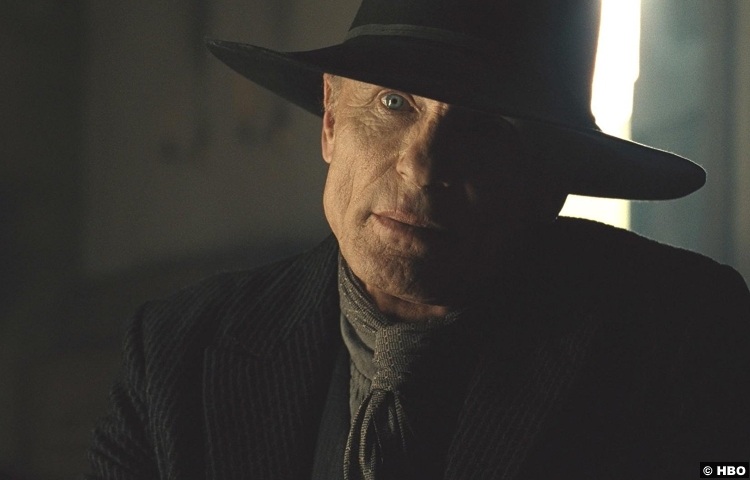 Before this episode, I was content to never see Jimmi Simpson play a young William again. With the reveal of William as the Man in Black, I was happy with the way that plot tied itself up at the end of last season. Frankly, Westworld loves to make me look like an idiot, as Simpson’s renewed presence within the show fulfills a function that I now realize is desperately needed. William’s transition into the Man in Black was nothing more than a montage and a nifty scene transition with his trusty black hat. The problem that I didn’t realize was there, until this episode, was that this was William’s life in the park. It’s true that Westworld is the only place where William feels truly alive, but it’s absolutely necessary to show the consequences of this transformation in his own life. We know he has a daughter, who Dolores meet in one of her extra-curricular activities, and that his wife killed herself to get away from him. I want to meet that William and Reunion gives us exactly that. Here is the man that pushed Logan out, that had the killer instinct to be the successor to his father in law (my very Scottish brain did summersaults of joy when Peter Mullan turned up) and took over a large part of the park’s infrastructure for himself. Billy the white hat is gone forever. 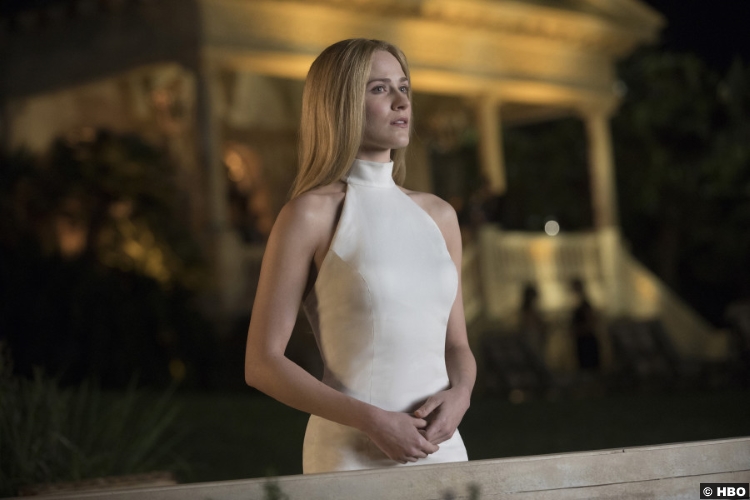 Now that Dolores remembers everything, she is also defined just as much by her experience outside the park as she is within. It’s fitting that we first see Westworld’s utopian-like future through her eyes. It looks beautiful, but as we discover through Logan and William’s investment in Westworld, the real world is an empty façade. Empty or not, it still has value to Dolores. In her escapades outside the park, she comes across a wide array of human interactions. Some are good: Arnold’s growing affection for her and his plans for his wife and son and meeting William’s daughter (odds are high that the adult version of her will make an appearance later), and the ugly: Logan’s status as a junkie burnout and William’s discovery off his true self thanks to what he saw mirrored in Dolores after the adventure they shared.

Both Dolores and William have new goals: Dolores wants to destroy the world outside and William wants to destroy Westworld. To do that they must forcibly wake the hosts up from their collective dream. William fails at this due to Ford’s trickery (at least he got a brilliant monologue from Giancarlo Esposito, which is a treat for everyone), but Dolores has more luck. All I can say is poor Teddy. 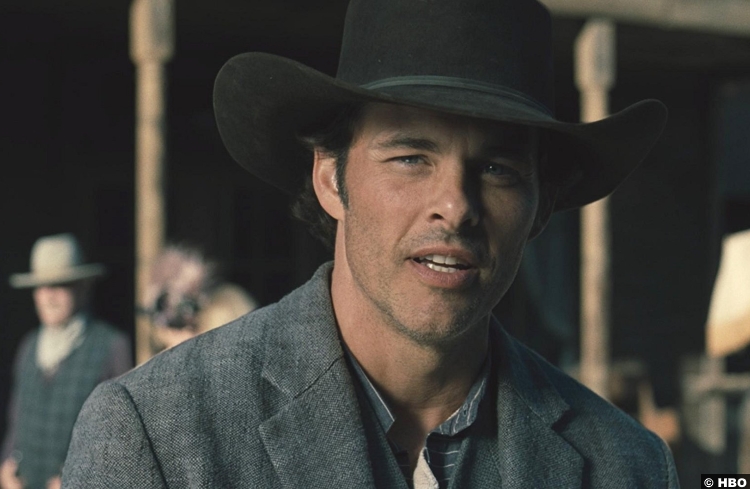 9/10 – Reunion has filled me with hope that season two of Westworld can become one the best shows of the decade, and by expanding the world and diving deeper into its characters it certainly could be.