Last week’s episode of Westworld gave us a tantalizing hint of what a more episode version of the show would be like. Akecheta’s story suggested many creative possibilities that the show maybe should have been using before three episodes away from the end of the second season. It proved that there is a wealth of different characters, with their own unique personalities, that the show can draw from. Apart from Maeve and Bernard, it’s striking how most of the characters that made such a big impression last season have devolved into plot functions. Vanishing Point tries to make William’s journey interesting again by dramatizing things that we already know about. That’s a little disappointing considering we are only a week away from the finale, but Westworld is a good enough show that this, and Dolores/Teddy’s plot, pay off in dramatic fashion.

The last time Westworld lined up Dolores and William’s stories was the excellent Reunion which clearly set up the path of both characters in bloody and surprising fashion. Vanishing Point isn’t as successful, though this may be due to my own personal preference in terms of characters I’m interested in. William has had plenty of screen time, and Ford’s game has been compelling, but there are other characters that need to be filled in and Dolores is one of them.

Season one of Westworld introduced us to two fantastic female characters that threw off their stock characteristics and become the focal point of the host rebellion. These characters were Dolores and Maeve and only one of them has been given a good story this season. While Maeve has spent the last two episodes ripped open on a table unable to speak, she still feels like a more solid character than Dolores has all season. Evan Rachael Wood is still great in the role, but Dolores’ role within Westworld has become completely one-note. As the leader of the rebellion, it makes sense for Dolores to have a harder edge this season, but even as she has said that she isn’t the rancher’s daughter anymore, or Wyatt for that matter, what we have seen still feels a lot like Wood is playing Wyatt. 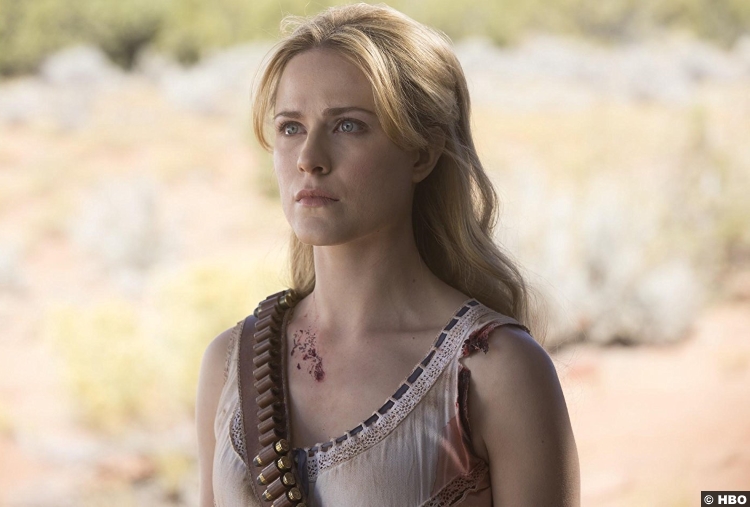 I’ll say it again, Westworld is a good enough show to make its big moments land, even if the set up feels a little thin. This is definitely the case with Teddy’s suicide. While it mirrors Ford forcing Bernard to shoot himself in the head at the same point in season one, Teddy’s death means much more thanks to the destruction of the Cradle. While we know that a lot of the back-up data has been lost, Teddy’s place in the lake of hosts seems to confirm that his death is permanent. His death also brings out Evan Rachael Wood’s best acting of the season, with a small expression before the sorrow truly hits her, communicated to us as her host brain trying to compute what has happened. It’s just a shame that Teddy’s death feels like an add-on thanks to the ridiculous amount of time we spent with William.

We have known for a while that William’s wife killed herself and the reason why: she recognized the darkness in her husband and how he only feels like a real boy in Westworld. Nothing we see in the flashbacks give us new information on that score, but it does help to contextualize William’s daughter’s role in all of this. Despite my frustration, I do have to give the show credit here (my opinion of Vanishing Point is going up and down as I’m writing) for pulling off the slow-motion car crash that is Emily’s inevitable death at the hands of her father. This episode debuted on Father’s Day and I can’t think of a worse father on television right now; please let me know who you think is worse. 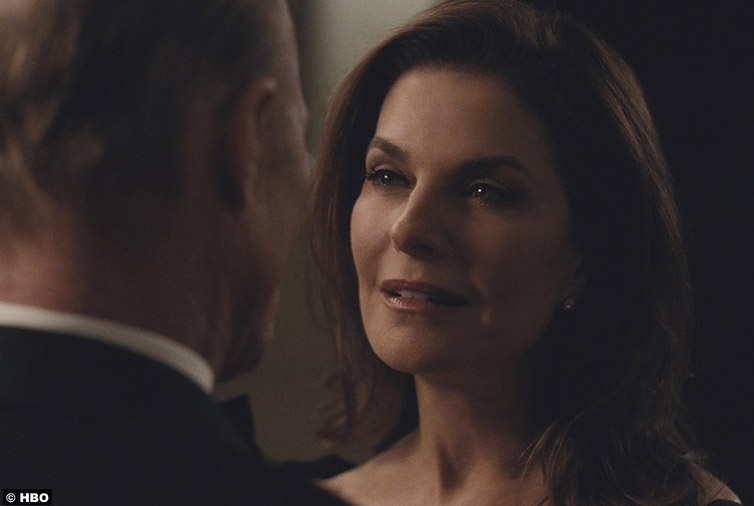 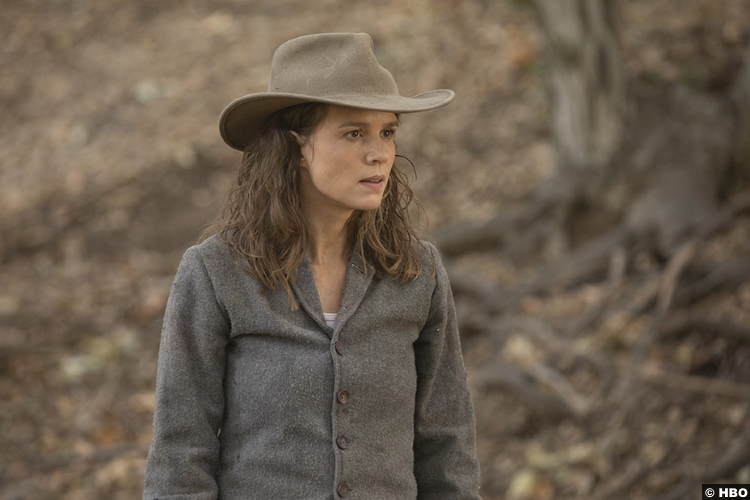 William is riddled with bullets and is not sure what is real in the land of the fake. He wanted a world with real consequences, but he only took the idea of his own death into consideration before now. As he is deep within Ford’s game it makes sense for him, even in all of the random chaos going on in the rest of the park, to think that everything that happens to him is part of Ford’s sick sense of humor. I don’t know about you, but I was pretty sure that Emily was the real deal and even though I wish she stayed in the show a little longer (though there is a better than good chance that William will try and bring her back as a host) there is a palpable sense of tragedy in William’s actions. That stain within him has just murdered his daughter, it has trapped him in his own delusion, and it has cost him everything he thought he wanted when he was nothing more than a young Jimmi Simpson. 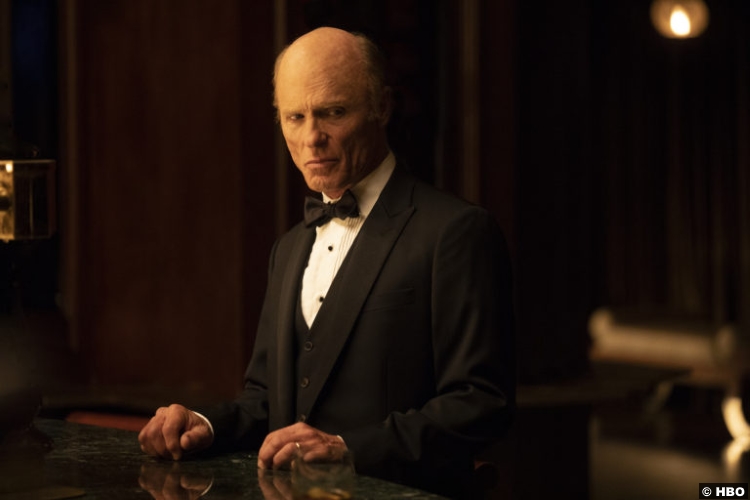 Finally, it looks like we have seen the last of Ford in the current timeline. Bernard managed to delete him from his programing after he sent Ford’s message to Maeve. We also discover that Maeve’s escape mission in season one was Ford’s doing, because of course it was, and that Maeve is Ford’s favorite just as Dolores was Arnold’s. 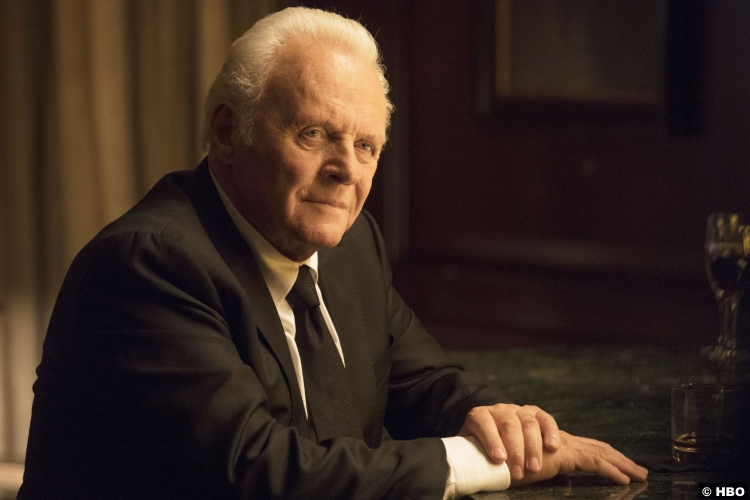 7/10 – Dolores and William learn some harsh lessons here, mainly that their pursuit has cost them the lives of those that they loved the most, which is powerful, but Dolores and Teddy are the characters that should have been given the most attention.