The Americans S06E09: Jennings, Elizabeth – A masterclass of hunches, paranoia, and the corruption between a mother and her daughter

Season six of The Americans has been everything I wanted it to be. It would have been incredibly easy to have Stan find out about the mysterious neighbors that he used to count as friends, or to have Paige take a life because of what her mother and surrogate grandmother brought her into. The Americans hasn’t done any of this. Instead, we have been treated to a slow-motion car crash, where lies have never been of greater worth in keeping Philip and Elizabeth’s work separate and secret from prying Beeman’s. It may sound a little silly, especially in the context of The Americans, but Jennings, Elizabeth plays a neat tightrope act as each character tries to obfuscate everyone around them.

Lies have always been a currency in The Americans, and that has never been truer than this episode. We see the trickle-down effect through the three core women of the series and how they communicate with each other. Claudia plays the doting old lady to perfection (not surprising considering that she’s played by the wonderful Margo Martindale) shielding Paige from the true horrors that can spring up in this business of spies. Paige is made to feel special by both Elizabeth and Claudia, especially because they are introducing her bit by bit to their culture. Despite Paige being invited into this special world, she still has to leave before Claudia can talk shop with Elizabeth. 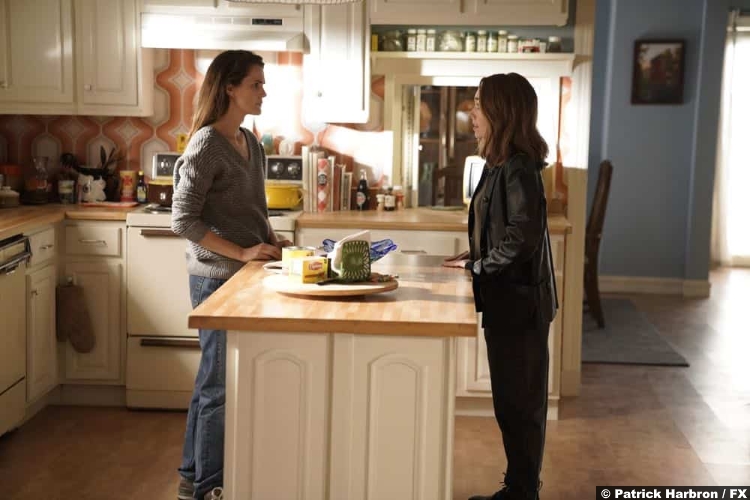 Except Paige knows all about how dirty and brutal being a Russian spy can be, mainly due to the actions of Elizabeth. A further complication is the fact that Claudia only tells Elizabeth what she needs to know, something that Elizabeth had no problem with up until now. Even f they didn’t share a single scene together (a bold choice considering there is only one episode left) Philip’s words are still ringing in Elizabeth’s ears. He was right, for years the Jennings have risked their lives for the so-called greater good of their home, only being told what they needed to know. I don’t know about you but having Claudia as the secret keeper sends a chill down my spine. 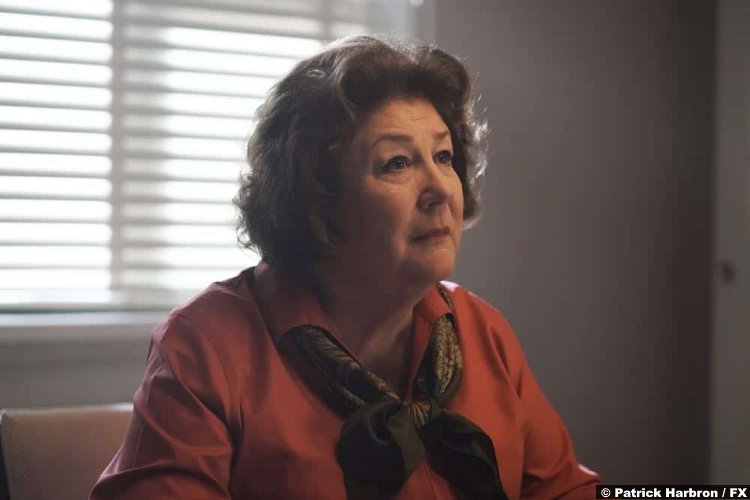 Ok, let’s move on to Elizabeth as her name is literally the name of the episode. Much like last week, with arguments tearing the echo of Philip and Elizabeth’s marriage apart, Jennings, Elizabeth pulls the same trick in a pair of scenes that make last week’s look like a slight annoyance from both parties. Elizabeth is often in the shadow of whatever is breaking Philip’s mind in any given week, which makes the renewed attention on her, and her blood-soaked exploits, feel like an inspired choice. Keri Russell and Matthew Rhys are usually on par with each other, but season six belongs to Elizabeth. If anything could get her that elusive Emmy, it’s the kitchen fight with Paige. 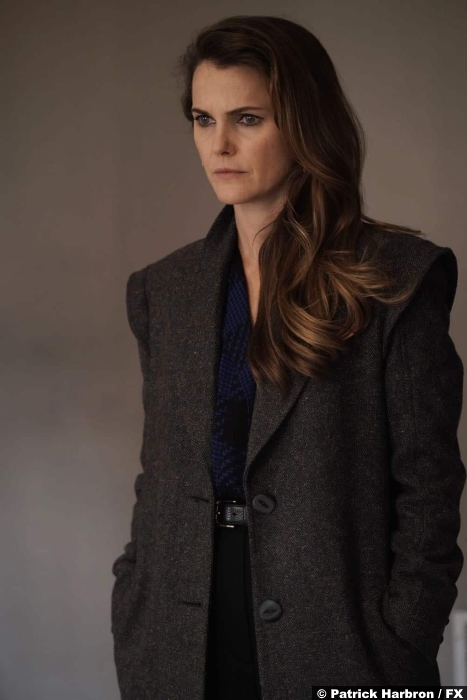 Frankly, I found this scene a lot more upsetting than Philip’s axe-work in Chicago. In an effort to protect Paige from the reality of what she has to do, it snowballs and, all of a sudden, that deep bond that has been forged in the last three years is nothing but dust and regret. I honestly don’t think that Paige sees her mother as a whore, but it’s an easy dig considering that Elizabeth’s crime is much worse. After all of this time, Paige is still getting lied to, and hearing about how Jackson’s life was ruined by her mother brings back to the days when her parents had this secret life that was hidden from her and Henry. Elisabeth’s retort is a thing of absolute beauty:

I wasn’t brought up like you were, I had to fight. Always. For everything. People were killed. They died all around me. If I had to give everything so that my country would survive, so it would never happen again, I would do it gladly. We were proud to do whatever we could.

This is why Elizabeth is such a complex and interesting character. She retaliates by doubling down on her core beliefs rendering Paige as part of the lazy, sheltered American idealism that she has been fighting all of her life. The second conversation, between Elizabeth and Claudia is less dramatic, but just as important. Elizabeth has ripped herself away from Claudia and the people she supports by doing the only thing she knows how to do. Elizabeth is the quintessential good soldier, and she makes an informed decision that Claudia and the naysayers in the Centre are the real enemy. Also, she stopped an assassination by shooting the assassin first, which is 100% Elizabeth Jennings.

The rest of the episode is all about how the noose is tightening on the Jennings. Stan can’t let go of the idea that his neighbors are the illegals he’s been chasing for nearly a decade, nearly catching Philip in one of the show’s tensest sequences. If you didn’t freak out when Philip started running then this show might not be for you. 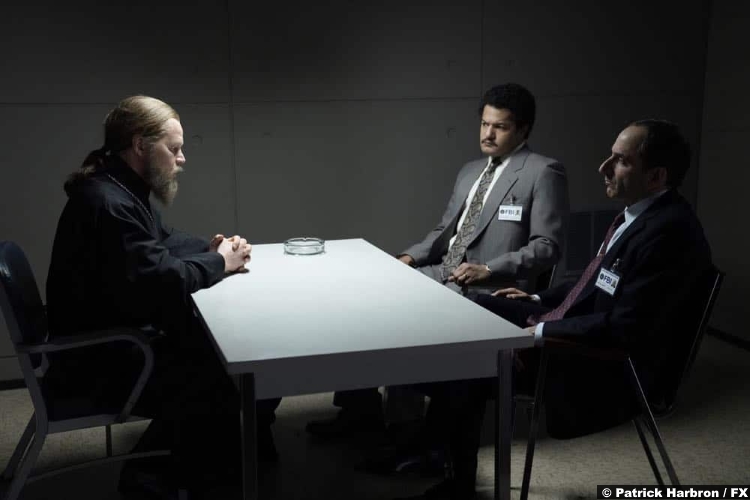 Since the finale is on next week (I promised myself I won’t cry) let’s indulge in some possible theories for what will go down. First of all, Renee is definitely a spy and her FBI interview is to get her past security, so she can do some major damage. Philip’s long-lost son Mischa will join forces with Henry, move to LA, and fight crime. In all seriousness, Elizabeth is going to die, and Philip will kill Stan. That’s my predictions.

10/10 – The Americans deserves to take the place of The Wire (mainly because everyone has watched The Wire) in the category of the best show ever, that very few people watched. It boasts six seasons where the quality of the material was stronger with every year. So, do what I do: annoy your friends and family until they give in and finally watch it. They will thank you.